The London Irish gangster who shaped the Kray Twins 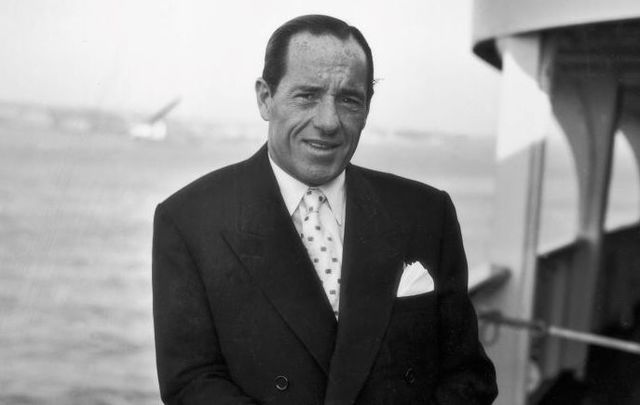 Billy Hill will go down in history as one of London’s most notorious criminals of the 20th century, but did you know the British crime lord was born to an Irish woman?

Read More: The County Clare man who tried to steal the Crown Jewels

The focus of a new film ‘Once Upon a Time in London,’ William ‘Billy’ Hill was born in London 1911 to Amelia Jane (Spalding) Hill, a “poor Irish woman," according to The Daily Mail.

Being born into an established crime family, Billy Hill was no stranger to crime; some reports say that he committed his first stabbing at only 14 years old.

With the onset of WWII, Hill graduated from robberies and burglaries to the black market where he focused on moving petrol, food, and forged IDs during the war. 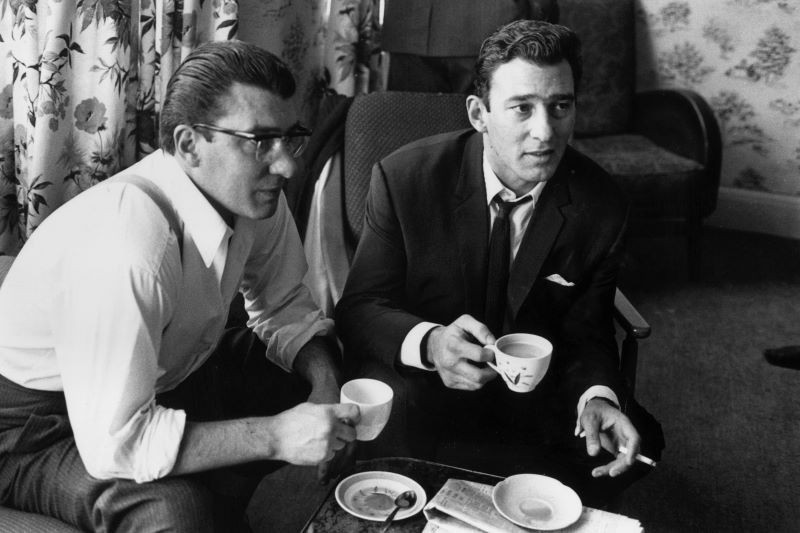 Reggie Kray said: "When I was in my early 20s the man I wanted to emulate most of all was the former gang boss of London's underworld, Billy Hill."

"The prime reason for my admiration was, that apart from Billy being very physical and violent when necessary, he had a good, quick-thinking brain."

Reggie Kray would later say of Hill: “He stands alone and there will never be another Billy Hill.”

In 2015, the notorious Kray twins were the focus of the film ‘Legend,’ which starred Tom Hardy as both of the twins:

In a biography about the Kray twins, Micky Fawcett, an associate of the Krays and author of true crime book 'Krayzy Days' said of Hill: “He was a cunning b*****d.."

"They were all afraid of him, the real gangsters. He became a living legend and for a while controlled London."

“Hill was a thief but he reinvented himself and in the 1950s moved up into another world.”

Billy Hill died at the age of 72 in 1984 and left behind virtually "no trace" of his career, save for an autobiography.

Watch the trailer for ‘Once Upon a Time in London’ about London Irish gangster Billy Hill here: