The incredible life and achievements of the Irish philanthropist Thomas Barnardo

Born in Dublin, Thomas John Barnardo's children charity, founded in 1867 is still going strong today and to date has taken in 60k children. 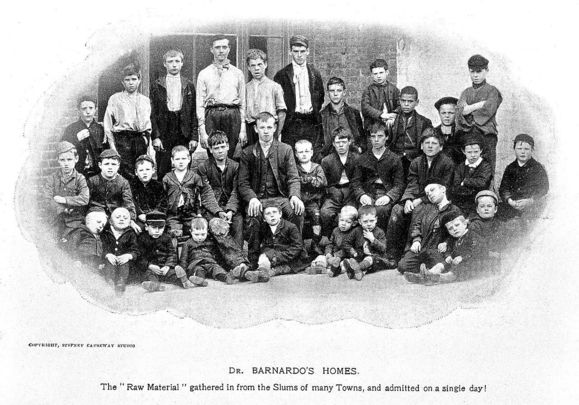 Born in Dublin, Thomas John Barnardo's children charity, founded in 1867 is still going strong today and to date has taken in 60k children.

I knew one interesting fact about the gentleman straight away. He’s one of only two individuals to have had their coffin conveyed to its funeral on the London Underground. The journey was from Liverpool Street to Barkingside, the year was 1905, and the occupant was philanthropist Thomas Barnardo (the other was ex-Liberal Prime Minister William Ewart Gladstone, in 1898).

Born in Dublin, 175 years ago, Thomas John Barnardo (1845-1905) was, of course, the eponymous founder of his homes for destitute children.

A clerk until his teenage conversion, in 1862, Barnardo then spent a period preaching in the Dublin slums before heading to London, in 1866, to study medicine, his ambition being to become a medical missionary to China.

This was his epiphany moment as he witnessed the conditions poor children lived in: abject poverty with no access to education. Disease was rife with 20% of kids perishing before their fifth birthday. A cholera epidemic carried off 3,000 folk in London’s East End shortly after his arrival.

Barnardo’s life took a different course, to what he’d imagined, when he founded the East End Mission for Destitute Children in 1867, whilst working as a superintendent at a ‘ragged school’ where children could get a free, basic education (sources disagree as to whether the mission and school were one and the same). He was still a student at the time.

His mission - the children

A boy at the mission took Barnardo on an impromptu tour of the East End so he could experience for himself the appalling conditions, with children forced to sleep in gutters. It was this realization that the children he was teaching had no home to go back to that changed both his life and personal mission statement. Barnardo’s medical training was abandoned as his new holy grail became helping children living in poverty.

His first home for boys, which was was at 18 Stepney Causeway, opened at the end of 1870. It was a case of a hand up rather than a handout, as boys received training and were found apprenticeships. To start with there was a limit on the admissions, but the death of a lad who’d been turned away changed all that. From that moment there would always be room at the Barnardo’s inn. Thomas’ work became non-discriminatory. Anyone would be helped regardless of background or circumstances. Unrestricted admittance was certainly an unusual policy for the time and perhaps, in part, reflected Barnardo’s own ancestry as the son of a migrant furrier who’d departed Hamburg for Ireland (but who was of Spanish Protestant descent). 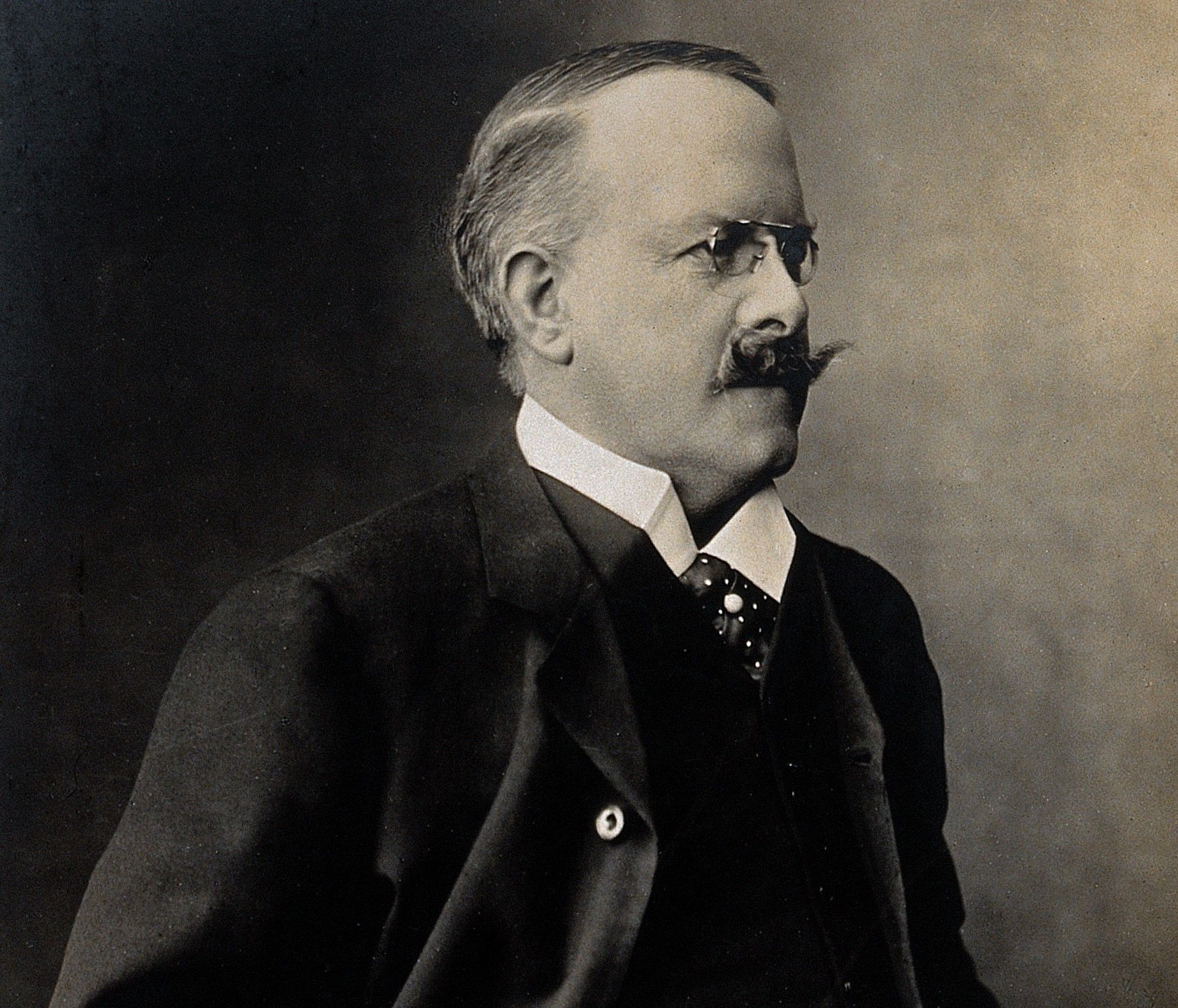 A number of homes would follow in greater London, which became known collectively as the "Barnardo Homes". Another of Barnardo’s pet hobby-horses was the temperance movement and he would frequently erect mission tents outside pubs. In 1872 he actually purchased a gin palace, converting it into a mission church and "coffee palace". Barnardo also opened his own photography department in 1874, taking before and after images of the children arriving at his homes: cards depicting these would then be sold to raise funds for his work.

When Barnardo married in 1873, to Sara ("Syrie") Louise Emslie, one of their wedding presents was the lease on a 60-acre site in Barkingside and it was there where the couple opened a home for girls a few years later in 1876. Syrie was especially concerned about helping girls who’d been exploited and driven to prostitution: this is as true of Barnardo’s today as it was of its founders then. The Barnardos also embraced "cottage homes", believing that children would thrive better in homes that resembled family homes. By 1900 Barkingside had expanded to 65 cottage homes, a school, hospital, and church, with homes and training being provided to 1,500 girls.

Barnardo believed that children were best cared for in a home, family environment, however, so from 1887 he began "boarding out", an early form of fostering. His own children (seven of them) included Gwendolyn Maud (Syrie), born in 1879, who’d go on to become a leading interior decorator of the 1920s and ‘30s (as Syrie Maugham). Trapped in an unhappy marriage, Syrie had numerous affairs, one of which was with Harry Selfridge, the retail entrepreneur (and "Mr Selfridge" of TV fame).

When Thomas Barnardo passed away in 1905, his charity had grown to include 96 homes, caring for over 8,500 vulnerable children, including disabled youngsters. By this time more than 4,000 children were also "boarded out".

Barnardo’s was one of several children’s charities that migrated children, from the late-19th century, right up to the 1960s, to former colonies (Australia and Canada). It was a well-intentioned policy to try and give children a better life in another country than they would have back in the UK, however, this was later seen to have been misguided. The last Barnardo’s child was migrated in 1967 and the British Government formally apologized for the program in 2010. The sardonic phrase "No good deed goes unpunished" (unattributed) might have been dreamed up with this kind of thing in mind: those who set out to help others sometimes find selfless acts of kindness backfiring on them.

Barnardo’s emphasis would begin changing after World War II. The disruption and dislocation caused by war and the years of austerity presented challenges to many families and Barnardo’s now worked to try and help children stay with their own families wherever possible (this accounted for almost a quarter of its work by the end of the 1950s). The overriding premise here was that separation from the family was harmful to a child. Changes in society saw less need for children’s homes, so Barnardo’s focused less on residential services (the last of its traditional orphanages would close in 1989). The emphasis was more on supporting children with disabilities and emotional and behavioral difficulties through its charitable fundraising.

It's allowed to a man who freely admitted that he was self-centered as a youngster, but when he saw the light and began dedicating his life to helping those less fortunate. Thomas Barnardo set out on a journey that would make him the apotheosis of kindness and selflessness and create a force for good that today employs over 5,000 staff. The modern Barnardo’s mission statement would sit well with its original founder: to protect, support, and nurture the UK’s most vulnerable children. "Barnardo’s helps bring out the best in children – no matter who they are or what they have been through."