Meet Kate Tyrrell, the first Irish woman to be a ship’s sea captain

Kate Tyrrell from County Wicklow was Ireland's first woman to be a ship’s sea captain, even though the law of the day did not recognize female ship owners. 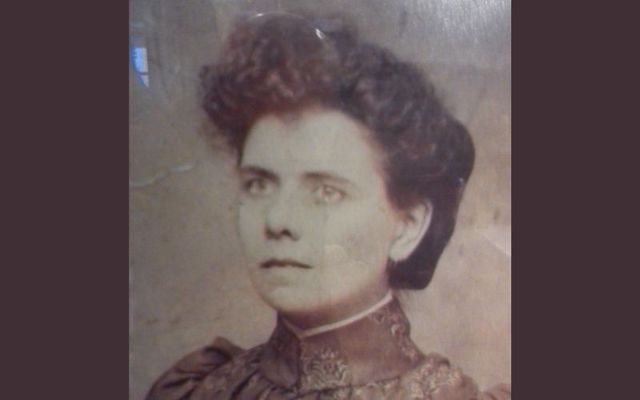 Kate Tyrrell was born in Arklow, County Wicklow in 1863 into a seafaring family. Edward Tyrrell and his wife Elizabeth had four daughters, of whom Kate was second eldest.

As a child, she accompanied her father on voyages back and forth across the Irish Sea in the family schooner [a type of sailing vessel], developing a love of the sea that never left her.

By the time she was twelve, Kate was filling out shipping journals and managing the bookkeeping for her father's business.

She took over control of the business and was an excellent captain, maintaining a highly disciplined ship that also became the first ship to fly the new Irish tricolor flag at a foreign port.

Despite her ownership, the law of the day did not recognize female ship owners or sea captains and Kate embarked on a long battle to have the law changed.

Kate married John Fitzpatrick in 1896 and kept her own surname after marriage, an almost unheard-of decision at the time.

Her husband's name appeared on the ships' legal documents until the law was changed in 1899. Kate Tyrrelldied in 1921, aged 58

Kate Tyrrell and Averil Deverell, the first  Irish woman barrister called to the Bar, will be celebrated this year at The Wicklow Wonder Women event produced by Irish women's group Herstory and Wicklow Arts & Heritage Offices. Find out more here.