Manic depressive people have an easier time solving problems in a time of crisis. 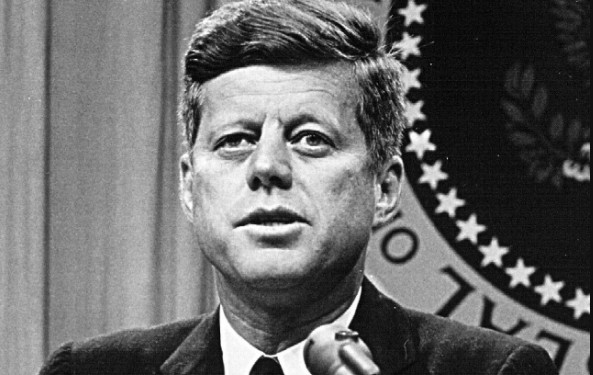 Some of the world’s greatest leaders suffered from mental health issues such as depression, and psychologists and psychiatrists say that it was a big contributing factor to their success.

Tufts professor of Psychiatry Nassir Ghaemi, who wrote a book about the psychological issues of important historical figures, said that manic depressive people tend to be more creative, empathetic, and realistic than the average person. They often excel during times of crisis, while they may disappoint in times of peace.

Saying that someone has psychiatric issues “in my view, is a compliment,” Ghaemi said.

Two such examples are former American presidents John F. Kennedy and Abraham Lincoln, two of America’s most beloved leaders, who psychiatrists say both suffered from depression.

“Some of those mental health problems can, in fact, make for greatness,” said Katherine Nordal, head of the American Psychological Association’s professional practice program, and other psychiatric professionals agreed. 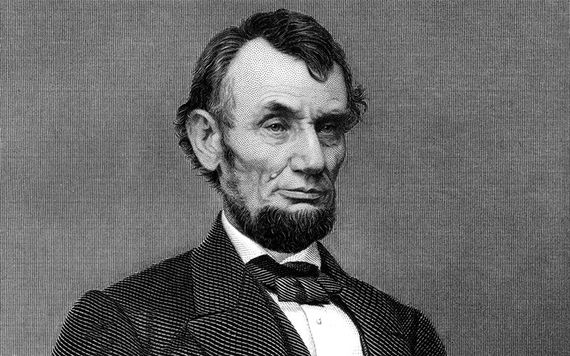 In his book, “A First-Rate Madness: Uncovering the Links between Leadership and Mental Illness,” Ghaemi also discusses Civil War generals Ulysses S. Grant and William Tecumseh Sherman, as well as Martin Luther King Jr., as examples of great leaders who suffered from depression. Grant, who suffered from alcoholism, excelled during the crisis of war but wasn’t a good leader during times of peace, the Times of India said.

Another such example is former British Prime Minister Winston Churchill, who suffered from long bouts of depression, which he referred to as his “black dog.” Churchill also thrived in the crisis of war and failed during post-war times of peace and prosperity.

His predecessor of the same political party, Neville Chamberlain, was considered to be more mentally healthy, which is thought to have contributed to the fact that he didn’t recognize the real threat of Adolf Hitler.