The Irish American Heritage Museum in Albany will be hosting an exhibit and two online lectures throughout February to celebrate racial diversity in Ireland. 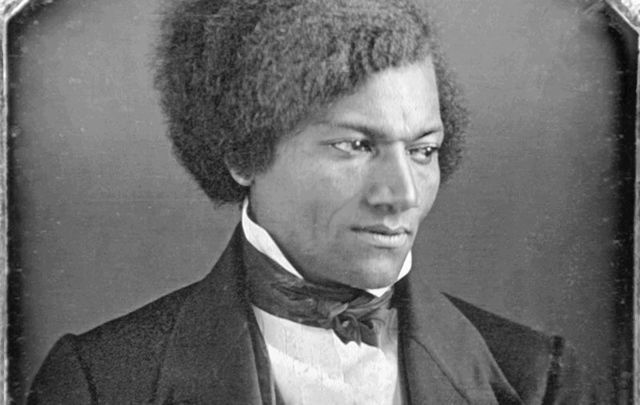 The museum will explore abolitionist Frederick Douglass's journey to Ireland in 1845 as part of Black History Month. Public Domain

An Irish-American museum in Albany will examine the historical and modern ties between the Irish and black communities as part of Black History Month.

The Irish American Heritage Museum in Albany will be hosting an exhibit and two online lectures throughout February to celebrate racial diversity in Ireland.

The exhibit will focus on several historical links between Irish people and black people, including abolitionist Frederick Douglass's famous visit to Ireland in 1845. The exhibit will also allow visitors to learn about recent migration from Africa to Ireland and the contemporary African communities that have settled in Ireland.

The museum will host its first online lecture - "The History of Black People in Ireland" - at 7 p.m. EST on Thursday, Feb. 18. Elizabeth Stack, the museum's executive director, will deliver the first lecture, which will focus on Douglass's visit to Ireland. Stack's lecture will also examine other famous black authors and orators who visited Ireland throughout history.

The museum's second lecture - "A Conversation with 'Black and Irish' Femi Bankole and Boni Odoemene" - will take place on Monday, Feb. 22. Bankole and Odoemene helped found the Black and Irish Instagram page which chronicles the challenges and triumphs of growing up black in Ireland and will join the online discussion from Ireland.

Stack said that the two lectures will help highlight racial diversity in modern-day Ireland and also help people understand the modern complexities of the Irish community on both sides of the Atlantic. Furthermore, Stack said that the exhibit tells a story that has not often been discussed in Ireland.

Information about the exhibit and about the two virtual lectures is available online on the Irish American Heritage Museum's website.