“I killed JFK” confessional documentary airs for one night only

A mafia man claims that it was he, not Lee Harvey Oswald, who shot JFK all those years ago. 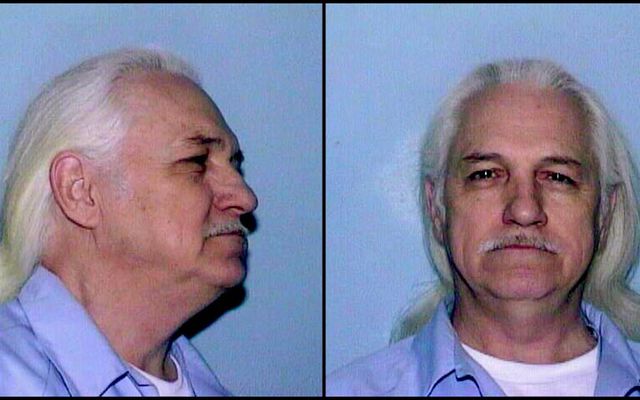 James Files, who claims to have been the real JFK assassin. Mugshot

A documentary focusing on the conspiracy theory that Lee Harvey Oswald did not shoot JFK will air again tomorrow, Wednesday, May 31,  in movie theaters across the nation for one night only.

Originally released in 2015 “I Killed JFK” features an interview with James Files who served over two decades behind bars for the attempted murder of two policemen in 1991.

It was whilst serving jail time that he “confessed” to killing President Kennedy and made himself the focus of conspiracy theorists who believe the real killer was never found or convicted.

“Lee Harvey Oswald never fired a shot,” the Files informs us during a clip for the trailer.

The documentary’s interview with the former mafia man is its focus, but his claims are also analyzed by law enforcement officials, eyewitnesses, and individuals involved in national security.

Producer Barry Katz said in a press release that Files tells “a very compelling story of how… at the last minutes, he [Files] was asked [by the mob] to be a backup shooter on the grassy knoll.”

He added that he hopes the documentary means there can be a “little bit of healing” for a nation that still feels the pain of that day more than 50 years later.

Read More: Did JFK's driver cause his death?

The FBI, however, were quick to dismiss Files’ claims and he was granted parole from jail in 2016 - having served 25 years of his original sentence.

At present, he remains unconvinced of any crime relating to the Kennedy assassination and a man of no interest to law enforcement.