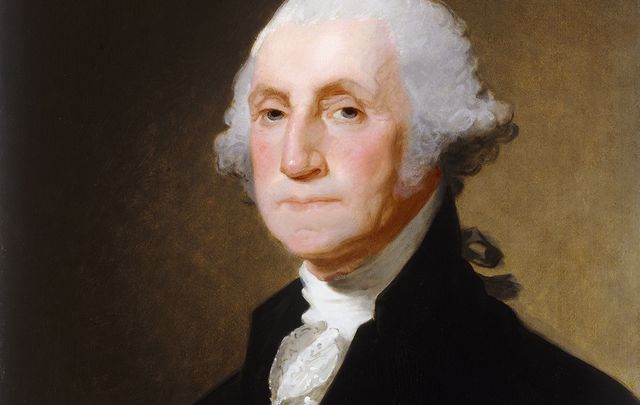 Although essentially unknown before his remarkable story was highlighted in the Broadway smash “Hamilton,” Irish-born Hercules Mulligan was not only an incredibly influential mentor to Alexander Hamilton, but he also saved the life of George Washington twice while working as a spy against the British.

The Mulligans were a great example of an immigrant family living the American dream. Hercules' father had already established himself as a successful accountant before his son made his name as a tailor to New York's rich, whose military secrets he stole while he measured up their new suits.

Hailing from Coleraine in Co. Antrim, Mulligan immigrated to New York when he was about six years old in 1746, a time when the Irish people were suffering greatly under the cruel Penal Laws. Although the Mulligans were devout Episcopalians and not Catholics (the religious group most targeted by the Penal Laws) the laws may have had an effect on Mulligan’s political views later in life as he moved from one country suffering at the hands of the British to another where there was a growing desire for independence from England.

Mulligan graduated from King’s College (now Columbia University) in New York, and for a time he worked in his father’s accounting business as a clerk before he established his own custom tailoring and haberdashery business. Mulligan the tailor catered to New York’s creme de la creme as well as many British officers. Mulligan is believed to have been an ambitious and gregarious young man and he quickly became known by the city’s upper class. For this reason he was able to marry Elizabeth Sanders, daughter of John Sanders of NY and niece of Admiral Saunders of the British Navy.

His apparent camaraderie with British officers, however, did not align with his own political leanings – he was an active member of the Sons of Liberty, a secret revolutionary committee looking to bring about American independence.

Read more: “Hamilton” teaches a great lesson on the power of immigrants 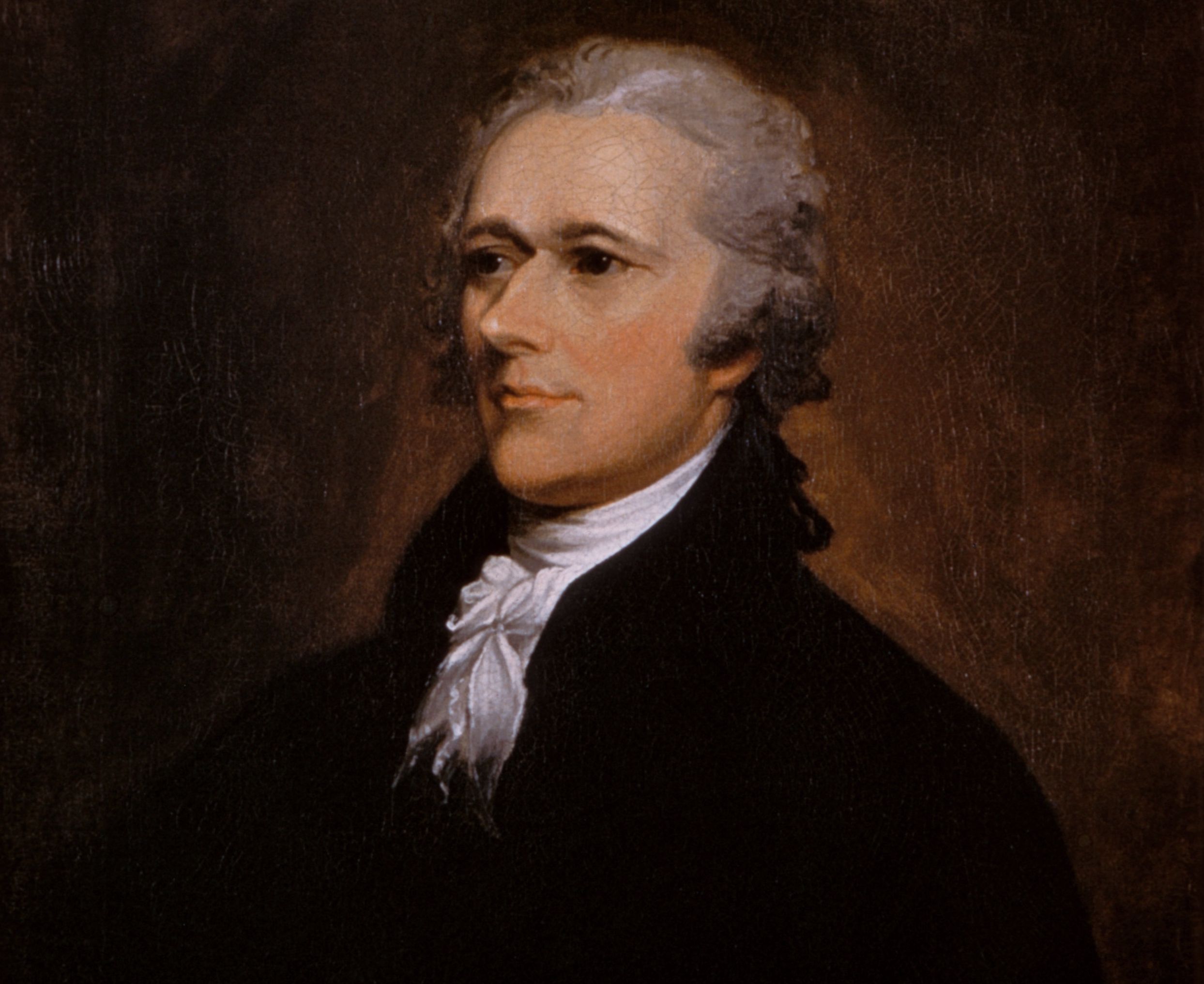 A portrait of Alexander Hamilton by John Trumbull. Via: White House

It was in 1772, when Mulligan was 32, that he would meet with the 17-year old Alexander Hamilton and take him under his wing after Hamilton’s arrival from the West Indies. Hamilton also attended King’s College and he lived in the Mulligan household throughout his first year there.

During this time, Hamilton's views of the British changed radically, in no small measure due to the influence of Mulligan, who convinced the young student that the cause of the British was not just. Hamilton was persuaded and he too joined the Sons of Liberty.

By the spring of 1777, Hamilton was serving as Washington’s aide-de-camp when he recommended Mulligan to undertake espionage in New York City. With access to many of the city’s military elite, the talkative Irishman could easily encourage officers to let slip some vital information unbeknownst to themselves, which he would then pass onto General Washington.

He met his customers at the front door and personally took taking their measurements despite his own social stature. Mulligan often offered a glass of whiskey to keep the conversation flowing.

It was through these means, and with the help of his brother Hugh Mulligan, who supplied him with information on British supplies and shipping schedules through his work with the British commissariat in New York, that Mulligan learned of two separate plots to capture George Washington. Each time he was able to warn Washington before the plots could bear fruit.

In one of the incidents, a British soldier came to Mulligan in order to buy a new watch coat. While with Mulligan, the soldier outlined an important mission through which a rebel general would soon be in British hands. Mulligan quickly sent word to Hamilton.

George Washington and his army.

The second incident occurred in 1781 when his brother’s import-export firm received a large rush order which revealed plans to capture Washington in Connecticut. Mulligan, who had been interrogated twice by the British and narrowly escaped prison after betrayal by Benedict Arnold, once again sent the warning, saving Washington's life for the second time.

Although interrogated on more than one occasion, Mulligan hid his spy work was so well that most patriots in New York city believed him to be a friend of the British. After the Colonists' victory, Mulligan worried that he might fall victim to a revenge attack by his fellow patriots.

“A true friend of liberty”

To publicly demonstrate the Mulligan's loyalty to the cause of freedom, Washington declared the tailor “a true friend of liberty” when he stopped at his store on 23 Queen Street (today 218 Pearl Street) to share breakfast with the man to whom he owed his life.

Throughout everything, Mulligan was helped by his slave Cato, who was the one who delivered messages to Hamilton. It is uncertain what happened to Cato, but Mulligan became a founding father of the New York Manumission Society, an early American organization founded to promote the abolition of slavery.

Mulligan himself continued his work as a successful tailor, only retiring when he was 80 years old. Mulligan died in 1825.

Hercules Mulligan is believed to be buried in the churchyard of Trinity Church in New York in the Sanders tomb, just feet from his close friend Hamilton.