The friendship between Princess Diana and an Irish nun

How an Irish nun gave comfort to Princess Diana during her fraught marriage from 1992. 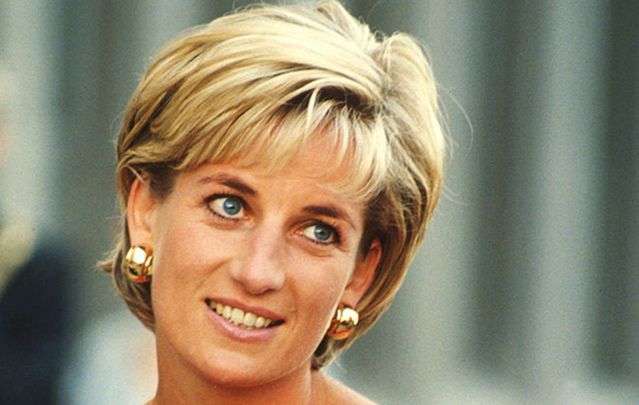 Letters and a Christmas card, which went to auction in 2017, revealed a previously undocumented friendship between the “People’s Princess” and the nun from County Kildare.

Editor's note: On this day, August 31, 1997, Princess Diana was killed in a high-speed accident in Paris, France. Today we remember the Queen of Hearts links to a nun who was from Co Kildare.

The missives, dating from 1992, were sent from Kensington Palace by Princess Diana to Sister Teresa of the Little Sisters of the Assumption. At the time, the nun was based in the order’s convent in Wrexham, North Wales. The Irish Times reported that the nun met the princess through a mutual friend, the mother of a palace butler.

In 1992 when the letters started, Princess Diana was the subject of intense scrutiny in the media as her marriage to Prince Charles started to break down. Late that year, newspapers published transcripts of taped, intimate conversations between Princess Diana and an alleged lover as well as private conversations between Prince Charles and Camilla Parker Bowles.

In December 1992, British prime minister John Major announced to the House of Commons that the Prince and Princess of Wales were separating.

Following the death of Diana’s father, the 8th Earl Spencer, in March 1992, Sr Teresa wrote to the princess expressing her sympathy. Princess Diana replied to “Dear Sister Teresa” with a typed letter expressing her gratitude and saying her father had been a “strong and positive force” in her life. She hand-signed the letter “with my love, from Diana.”

In one handwritten letter dating November 1992, Princess Diana thanked Sr Teresa for her “prayers, support and, most importantly . . . care” for which she was “deeply touched.” She goes on to express her “deepest admiration for the wonderful work” the nun was doing, which included visiting and tending to the needs of the poor and sick.

In December, the princess sent the Irish nun a Christmas card featuring a photograph of Princes William and Harry, which she hand-signed “with much love from Diana.”

The correspondence was cosigned to Sheppard’s Irish Auction House in Durrow, County Laois, in 2017.

Auctioneer Philip Sheppard said at the time that Sr. Teresa did not want to discuss her friendship with the princess. She had gifted her correspondence with the princess to a relative, also now elderly, who decided to sell the letters and card “because of concerns about what might happen to it long-term” and in the hope that it would be acquired by “either an archive or by a collector of Princess Diana memorabilia.”