Everything you should know about Dublin’s tenement museum, 14 Henrietta Street

Tenement houses existed throughout the north inner city of Dublin and at one point over a hundred people lived in this one building. 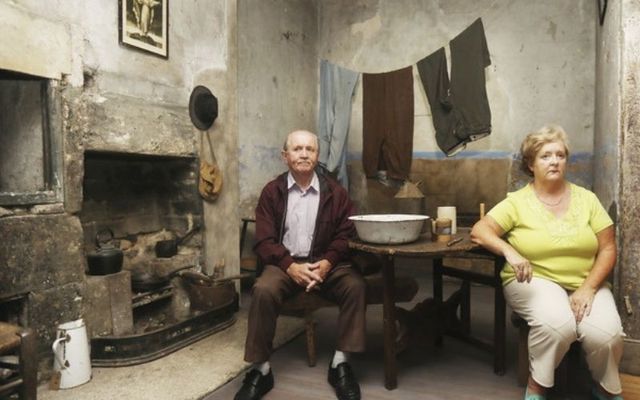 14 Henrietta Street is a social history museum of Dublin life and tells the story of the rich and the poor who once lived there.

Visiting the museum is highly recommended and to give you an idea why 14 Henrietta Street is so fascinating, here's all the facts you should know about this Dublin building:

1. Henrietta Street is the earliest Georgian Street in Dublin and is the most intact collection of early to mid-18th century houses in Ireland. 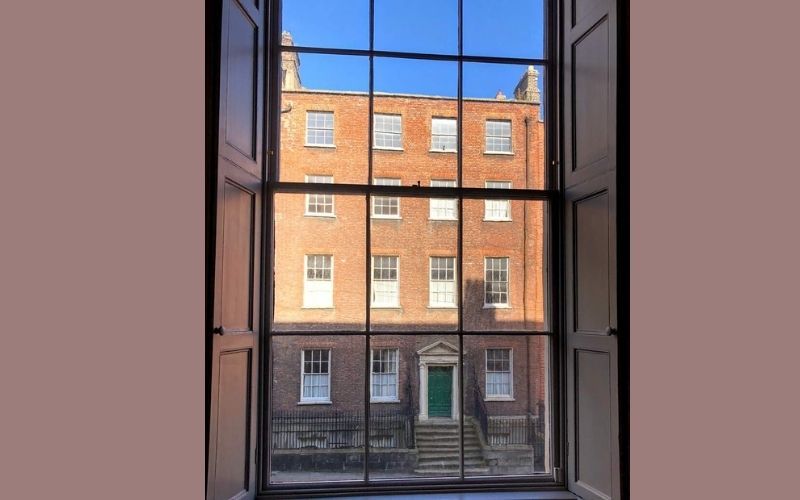 The view of 14 Henrietta Street Museum, the former tenement house in Dublin

2. Numbers 13-15 Henrietta Street were built in the late 1740s by Luke Gardiner and was home for Dublin’s most wealthy families.

3.The grand rooms began as social spaces to display the material wealth, status, and taste of its inhabitants.

4. The buildings were given over as tenement houses during the 19th century, by 1911 over 850 people lived on the street with over 100 of those living in 14 Henrietta Street.

5. In Dublin, a tenement is typically an 18th or 19th-century townhouse adapted to house multiple families. Tenement houses existed throughout the north inner city of Dublin; on the southside around the Liberties, and near the south docklands.

6. One family filled each room and the space would be divided up into two or three smaller rooms – a kitchen, a living room, and a bedroom. Entire families crammed into small living spaces and shared an outside tap and lavatory with dozens of others in the same building.

7. With the establishment of the new state, improvements to housing conditions in Dublin became a priority and new communities outside the city center, now known as the suburbs, were created. The development of these new communities signaled the end of tenement life in Dublin.

9. 14 Henrietta Street hosts Teatime Talks, a series of talks inspired by the history, people, and surroundings of the building. The events have since moved online and now host talks twice a month over Zoom. All talks are free but places must be booked in advance.