On this day: 1959, Éamon de Valera becomes President of Ireland

Éamon de Valera became the third President of Ireland in 1959. 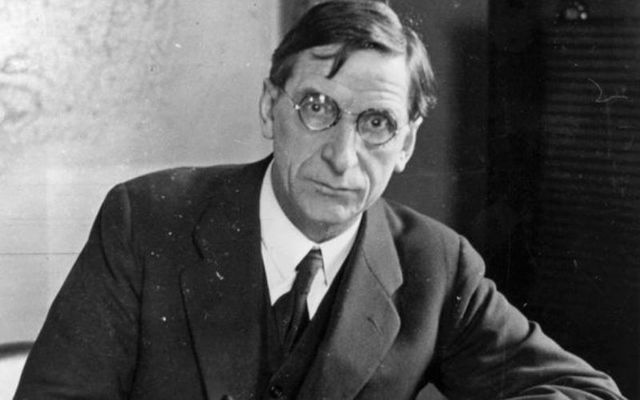 Éamon de Valera became the President of Ireland on June 25, 1959.

Éamon de Valera - nicknamed 'Dev' - was the third president of Ireland and one of the country’s most dominant political leaders of the 20th century, particularly during Ireland’s fight for independence.

He was active in politics for over half a century. After Ireland gained independence, De Valera founded the Fianna Fáil party, oversaw the drafting of the Constitution of Ireland, and led Ireland during the dangerous years of WWII. He served three terms as Taoiseach (Prime Minister) before becoming President of Ireland (a largely ceremonial role) in 1959. He held that position for 14 years.

Over the years, his political creed evolved from militant republicanism to social and cultural conservatism. While he has many supporters, he also has many detractors who’ve raised an eyebrow at his character, calling him austere, anxious, or devious.

Questions have been raised about his behavior during the Easter Rising as well. His supporters claim he showed excellent leadership skills and meticulous planning abilities, and his detractors claim he suffered a nervous breakdown. 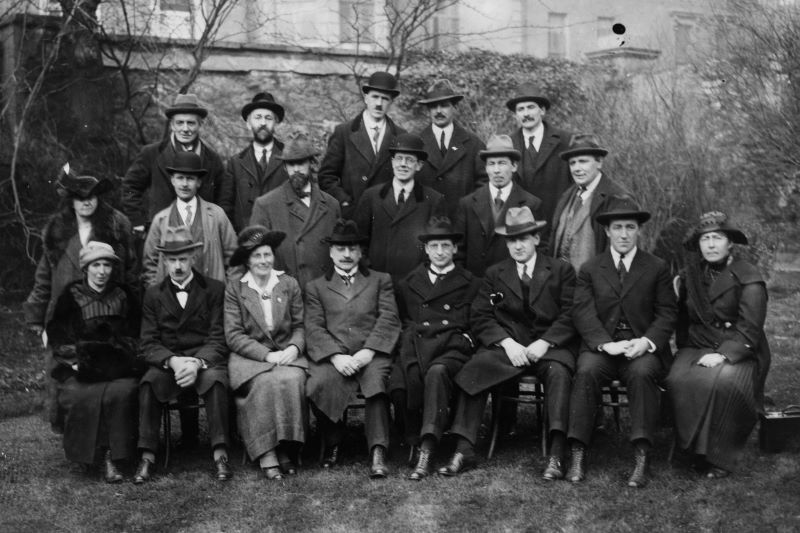 Though he was arrested and placed in Kilmainham Gaol with the other leaders of the Rising, he was not executed as were Patrick Pearse, James Connolly, and fourteen others, due to the fact that he was born in America.

Author John Turi claims in his book, provocatively named “England’s Greatest Spy: Éamon de Valera,” that de Valera actually became a British informant during the Rising to save his own life. 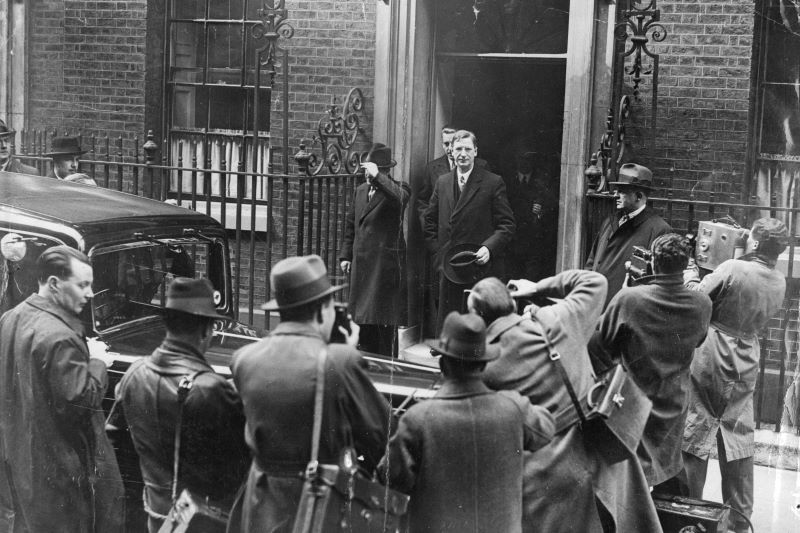 De Valera was born in New York and died in Blackrock, Co Dublin at age 92. He is one of the many famous Irish people, along with Charles Parnell, Daniel O’Connell, and Michael Collins, buried in Dublin’s Glasnevin Cemetery.

His iconic 1947 Dodge, in which he was often seen driving around Clare during his presidency, was completely restored in 2011 and is a tourist attraction in Clare.