Is the Celtic symbol for new beginnings entirely made up?

Fake news? How about a fake Celtic symbol for new beginnings? 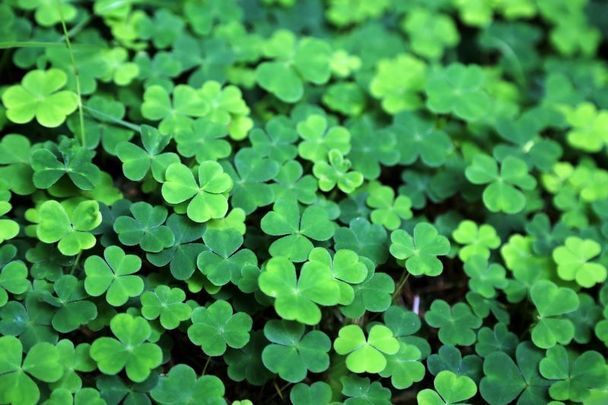 Shamrocks! We all know some symbols are most definitely Irish but could the symbols for new beginnings be made up. Getty

People are getting a tattoo of a supposedly ancient Celtic symbol for new beginnings… and it seems that it isn't real!

Many Celtic symbols do indeed date back hundreds – if not thousands – of years. The graveyards of Ireland are filled with headstones made of Celtic crosses. The ringed cross is thought to have become common in ancient times. The ancient Irish used the ring to support the four corners of the cross.

Another common Celtic symbol is St Brigid’s Cross. Legend has it that the holy woman first weaved the symbol herself as she comforted a dying man. Ever since then Irish children have woven the symbol on her day (Feb 1).

Read more: What is the Celtic symbol for family?

However, the Celtic symbol for “new beginnings”, no matter how hard we tried to find evidence to support it, seems to date back only a few years. The earliest result for the symbol in Google Image search is 2009 and the internet wasn’t exactly a new thing back then.

Celticsymbols.net believes, “It is not, in fact, a Celtic symbol at all, but a ‘zibu’ symbol created a few years ago by an artist who claims to have received a series of symbols from the angels.”

What do you think, does the symbol look real to you? Would it bother you if you thought you'd a true Irish symbol tattooed on your body and it turned out to be fake?

Read more: What you should know about the Celtic symbol for strength