What you should know about the Celtic symbol for strength

Celtic symbols and their stories remain hugely popular and the Celtic symbol for strength is one of the most popular. 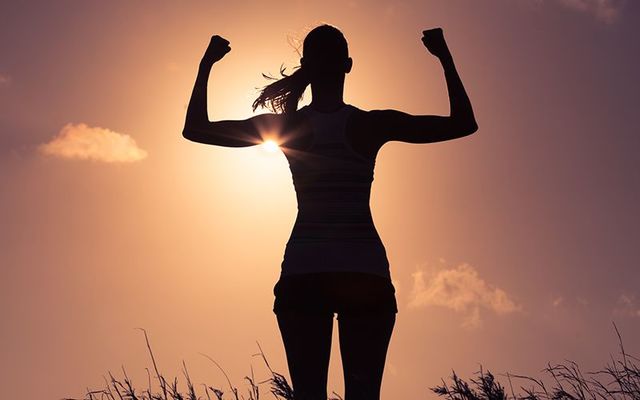 The Celtic symbol for strength. iStock

Celtic symbols and their stories remain hugely popular and the Celtic symbol for strength is one of the most popular.

Celtic symbols and signs held incredible, meaningful power in the lives of the ancient Celts, who lived in Britain and Ireland between 500BC and 400AD. The symbols and stories behind the symbols have been carried on from generation to generation by bards and storytellers allowing their heritage to live on.

Today these images are still brandished in the same way, on clothing, jewelry and even quite popularly in the form of tattoos the Celtic symbols are still regularly visible. This is most likely due to the fact that they represent timeless themes, such as love, loyalty, energy, wisdom and war. While there’s a sever lack of written history to explain the symbols some of the interpretations are fairly evident.

One of the most searched for Celtic symbols is that of strength however there doesn’t seem to be a single Celtic symbol for strength rather two symbols that have a greater depth of meaning than simply strength.

The Ogham symbol for Ailm

Ailm is the Celtic symbol derived from the letter “A” of the Celtic Ogham alphabet.

Ailm represents strength, endurance and resilience, healing, protection, purification, guidance, fertility, pure energy, clarity, good health, integrity and objectivity. The circle in the Ailm symbol is a Celtic sign that denotes the wholeness, intactness and purity of the soul.

Ogham is a primeval form of communication in the Celtic culture, the Ogham is a realm of trees that were believed to lend knowledge and wisdom to the seeker.

The word “Ailm” is assumed to mean “conifer/silver fir”. In tree lore, evergreen conifers are associated with the healing of one’s soul. Evergreen fir trees are strong to survive adverse conditions and grow in spite of them. In this sense Ailm can be interpreted as the symbol of progress/moving forward or a spiritual journey.

The meaning of Dara Celtic knot can be traced back to the Irish word “doire” meaning “oak tree”. The knot is associated with the root system of an oak tree.

Celts and especially the druids considered the oak tree sacred. They were a symbol of destiny, power, strength, wisdom, leadership, and endurance. Similarly, the roots of the oak tree are symbolic of the great source of inner strength or divine resources we possess.