This St. Patrick's Day, honor your Irish roots by planting an Irish heritage tree in farmland connected to a legend of St. Patrick! 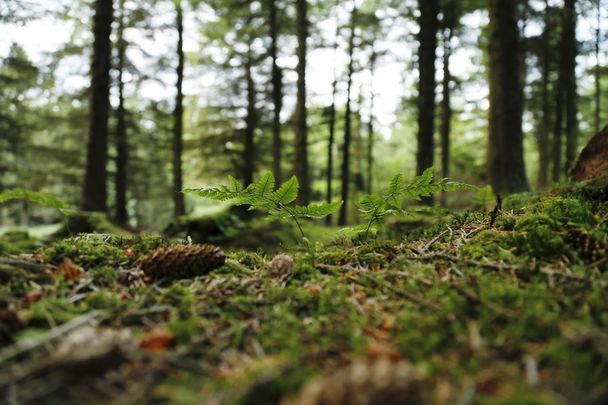 Did you know that you can celebrate your Irish heritage by planting a native tree in Ireland right beside St. Patrick's tooth?

The 500-acre organic beef farm is located near Bansha in Tipperary and is still home to several Bronze Age ringforts, while the area also has ties to St. Patrick, Ireland's patron saint.

John Purcell, who owns the 500-acre site, told IrishCentral that St. Patrick reportedly lost his tooth in the nearby River Fadaghta, which flows through the farm.

Purcell said that St. Patrick was rumored to have lost his tooth near the town of Kilfeacle while traveling all over Ireland converting people to Christianity. Kilfeacle is roughly two miles away from Purcell's farm and means "the town of the tooth" when translated into English.

Local legend claims that St. Patrick stopped at the River Fadaghta on one of his many tours of Ireland and lost his tooth while he bathed in the river.

"That river actually flows through our farm, so maybe St. Patrick's tooth has washed down to our farm. That's the legend, but there's obviously a bit of truth in it given that Kilfeacle is named after it," Purcell told IrishCentral.

With that in mind, what better way to celebrate St. Patrick's Day 2021 than by planting a native Irish tree in an area steeped in legends and myths surrounding Ireland's most famous saint.