On This Day: Tipp born Captain John Lonergan was awarded the Medal of Honor

Captain John Lonergan, who was born in Co Tipperary, was a hero at Gettysburg during the American Civil War. 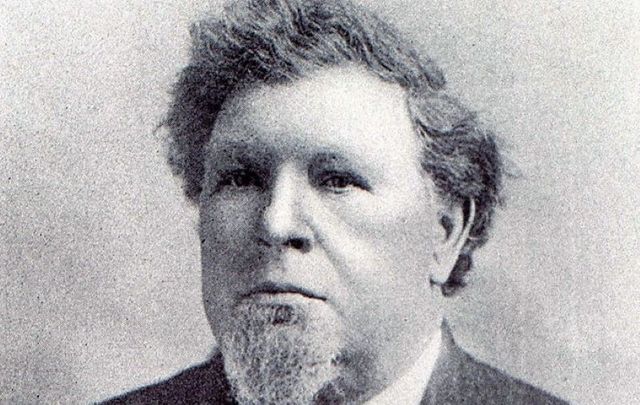 Captain John Lonergan, one of the Irish heroes of the American Civil War. Congressional Medal of Honor Society

Captain John Lonergan was awarded a Medal of Honor on October 28, 1893 for his actions during the Battle of Gettysburg during the American Civil War.

John Lonergan was born in Carrick-on-Suir in Co Tipperary in 1839 and immigrated with his family to the US in 1848.

Like so many other Irish people and families at the time, it is said that the Lonergans were on the run from both the Great Famine as well as British oppression.

In Vermont, young Lonergan worked alongside his father as a cooper.

In 1862, Lonergan formed a company of fellow Vermont Irishmen to volunteer to fight the Confederates during the American Civil War. Lonergan did so with the mindset to gain more military skills to help the cause of Irish freedom.

Lonergan served for the Union in two stages, 1862-1863 and later again in1865. The Irish man served as Captain and commander of Company A, 13th Vermont Volunteer Infantry.

His efforts during the second day of the Battle of Gettysburg earned him a Medal of Honor, which cited him for “Gallantry in the recapture of 4 guns and the capture of 2 additional guns from the enemy; also the capture of a number of prisoners.”

In 2010, a memorial to Captain Lonergan was unveiled in hisCarrick-on-Suir hometown in Ireland. In 2013, a memorial was erected to him in Burlington, Vermont, the Irish man's adopted home.

Following his services in the Civil War, Lonergan helped organize a pair of failed raids into Canada from staging areas in St. Albans. The Fenians’ quixotic aim was to pressure Britain, which ruled Canada as a colony, to surrender control of Ireland.