Dark Irish tales about King of the Cats, the source of superstitions about black cats and graveyards. 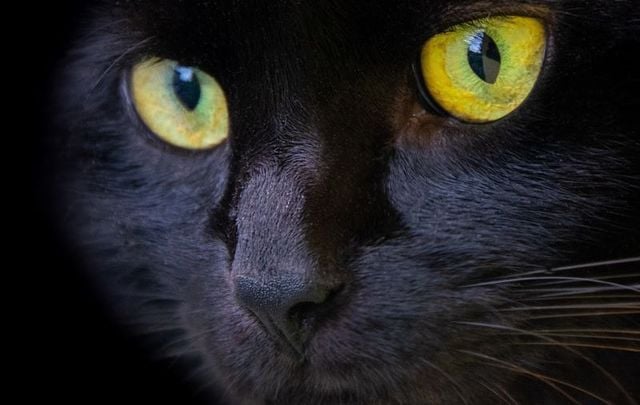 The superstition of black cats has roots in Irish folklore. Getty Images

In Irish folklore, the King of the Cats was a terrifying creature.

The internet is full of cats. If you were to search online for a cat version of something, all indications are that someone somewhere has already created it.

This obsession is nothing new; cats have been the subject of many traditions and stories for centuries now. In Egypt, they were seen as sacred, and it was very common for them to be buried alongside their master in the great pyramids.

Here in Ireland, we placed great importance on them as well, particularly through our own stories. Our ancestors looked at these creatures and noticed very quickly just how intelligent and cunning they are. It's no surprise then that a story evolved about a fairy who looked exactly like a cat called the 'Cat Síth,' or The King of Cats. 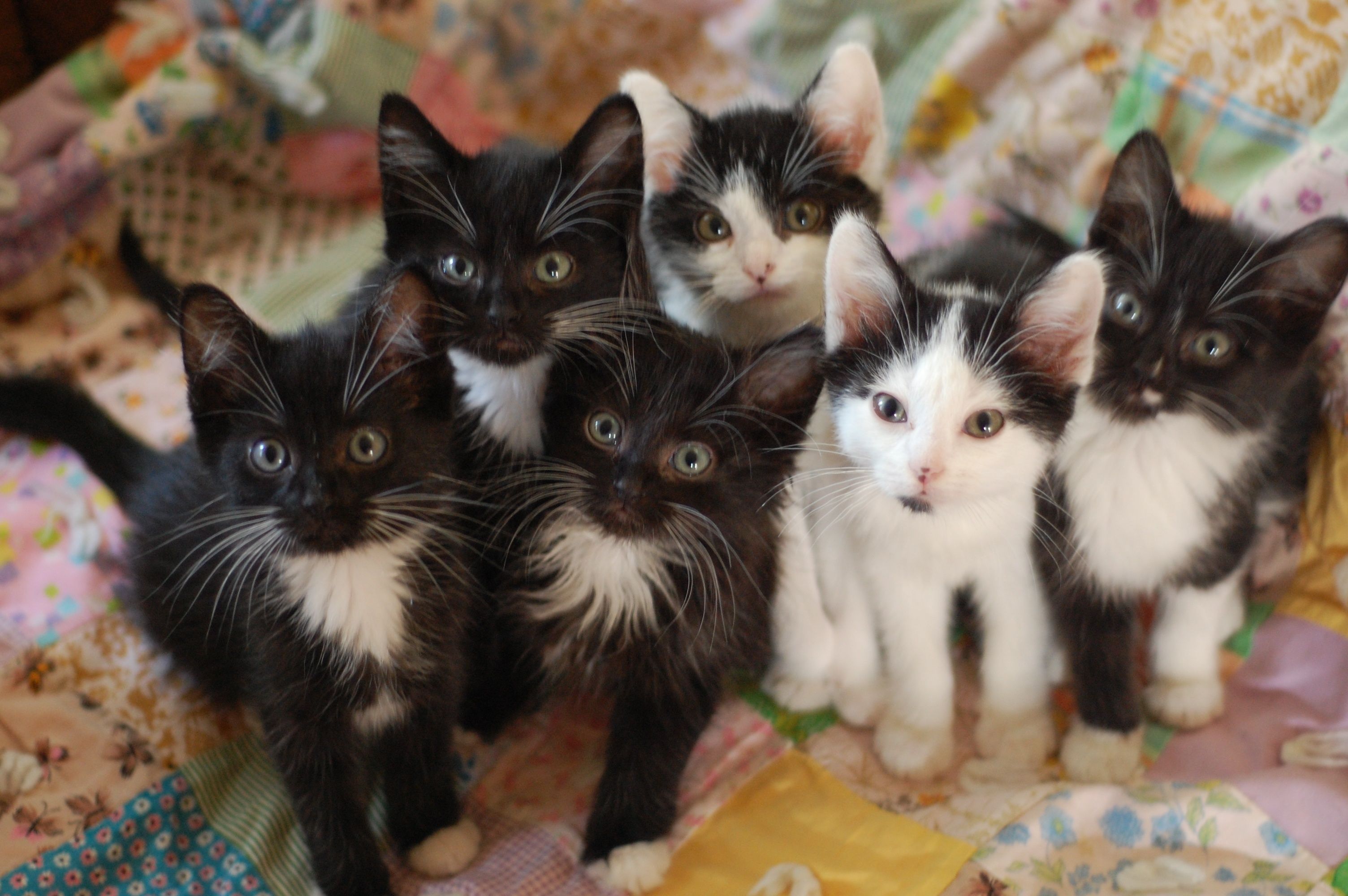 Could one of these kittens be one of the King of the Cats? Image: Getty.

The King of Cats is typically a black cat with white fur on its breast. In Scotland, so the story goes, the king passes away, and an old man watches a group of cats carrying his body away while shouting “The King of Cats is dead!” The man returns home and tells his family about what he has seen when his own cat suddenly jumps out and shouts, “Then that makes me The King of Cats!” He flies up the chimney and never to be seen again.

The story in Ireland is a little different. It follows the tradition of Irish stories, which means it is, to be frank, dark, and depressing with everyone dying in horrible ways at the end.

The folktale tells of a man living in a small cottage in Cork. His neighbors are wise and wish to keep the fairy folk happy including the Cat Síth. They leave milk out once a week for him to drink, but the old man refuses to take part in such nonsense. His neighbors tell him that the Cat Síth keeps their crops safe and ensures that no unwanted spirits interfere with the land.

“Nonsense!,” he proclaims and continues to refuse to leave milk out for the Cat Síth. Instead, one night he decides to put poison in a cup of milk for the Cat Síth in a bid to stop all this. There is a knock on the door, and sure enough, a black cat with a white breast is dying on his step. 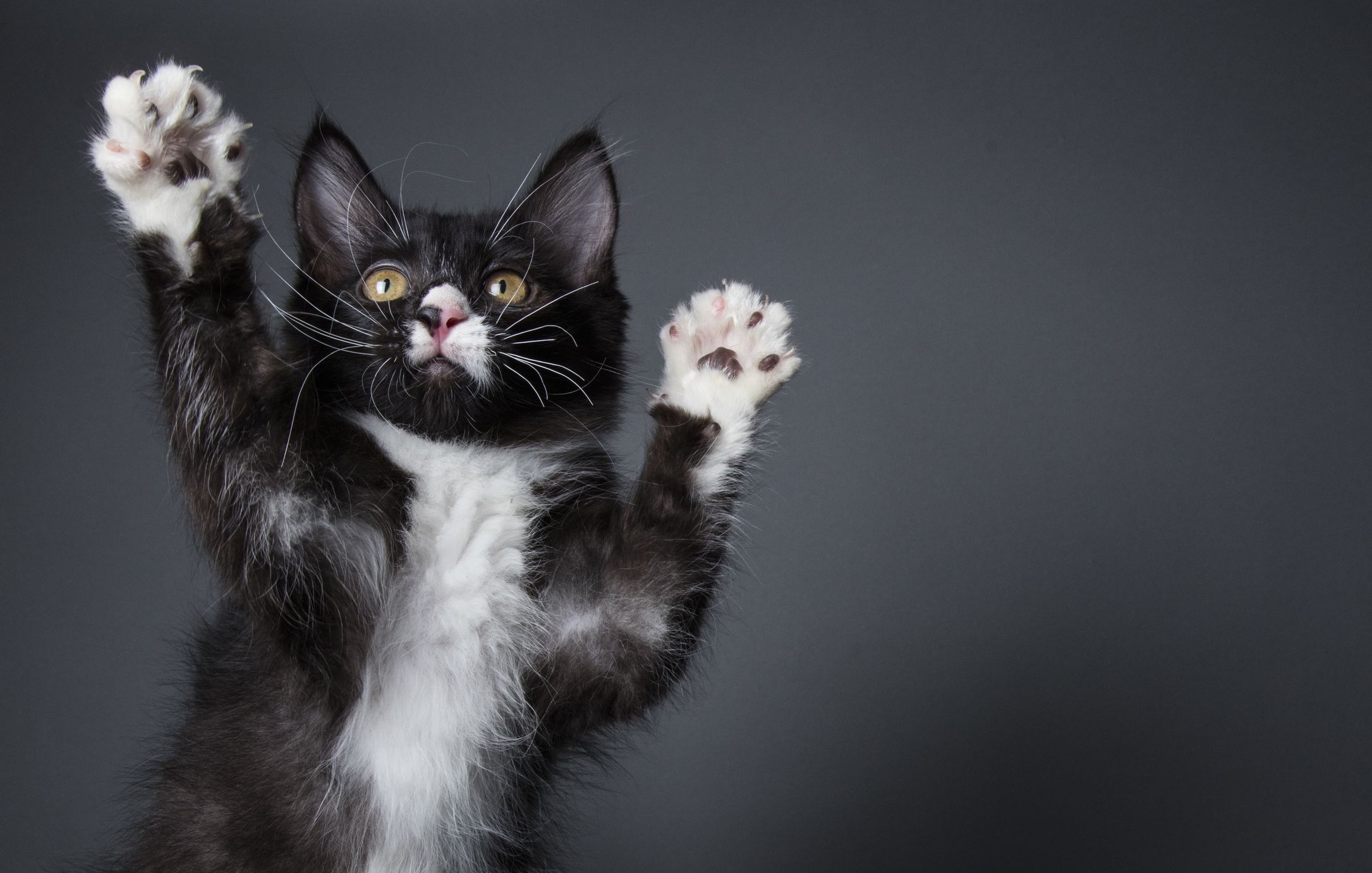 The King of the Cats is vicious! Image: Getty.

He then heads down to the local pub to find out who owned the cat. While there he grabs a pint, which turns into a few more. He then tells everyone what happened, when suddenly a cat that lives in the pub stands up and declares, “Well then that makes me The King of Cats!” He sprints up and attacks the man, who runs from the village, never to be seen or heard from again.

As I said, Irish stories – they must always end with darkness and death, even our children's tales!

But these tales helped establish the superstition surrounding black cats. Some tales said that the Cat Síth would try and steal the souls of those who have recently died by walking over their graves. This actually led to cats being chased away from graveyards, just in case there was any truth to these tales.

So the next time you happen across a black cat be sure to say hello and treat it well because you might be beside the next King of Cats and have no idea!