Twelve boats, dating from 2,500 BC to the 11th century AD, along with other Viking artifacts, were discovered in Lough Corrib in Connemara, Co Galway in 2014. 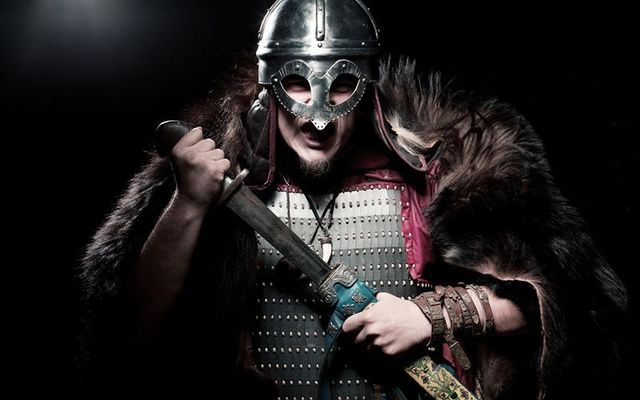 Archaeologists used radiocarbon dating to establish that one of the boats dates from 2,500 BC. Other items that were found include several battle axes and other weapons.

The ancient items were discovered by Captain Trevor Northage, a marine surveyor mapping the lake to update British admiralty charts, in 2014. The Underwater Archaeology Unit (UAU) from the National Monuments Service then carried out a series of investigative dives.