The Black Irish of Montserrat appeared in an amazing 1976 report

Do you know about the Emerald Isle of the Caribbean? 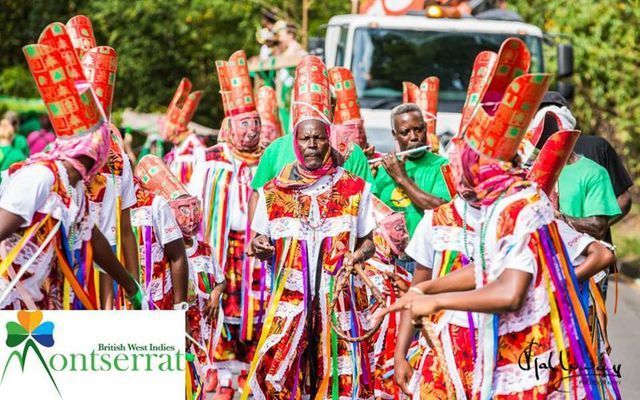 Montserrat: Known as the Emerald Isle of the Caribbean, it the only country outside Ireland where March 17 is a public holiday. MONTSERRAT TOURISM DIVISION

Do you know about the Emerald Isle of the Caribbean?

This old-school TG4 report about the people of Montserrat gives a glimpse into what broadcasting was like in Ireland during the 1970s.

In the output for "Radharc," the host jokes that heading to the exotic location might "be a bit far to take the wife and kids" as it's approximately 4,000 miles from County Cork.

The mini-documentary goes on to focus on the inhabitants of the island. Often referred to as the  Black Irish,  the people of Montserrat’s Irish heritage dates back to the 17th century when the island became a haven for Irish Catholics who had been persecuted on other Caribbean islands.

The Irish were originally sent into exile and devastating indentured servitude by Cromwell. The island is still a British protectorate.

With its strong sense of Irish heritage, Montserrat is also the only country outside Ireland where St. Patrick's Day is a public holiday.

The above video interviews local inhabitants, and showcases their "typical, soft" Irish-inspired accent.

"It might easily be confused with parts of West Cork," the presenter states.

Interviewee Mrs. Allen, who runs the local post office, notes that the island has Ryans, Sweeneys, and Dalys amongst the mix ... all of whom are her relations!

For more information about the Black Irish, read our history articles below:

Who were the Black Irish and what is their story?

Where the Black Irish came from, and no it wasn't the Spanish Armada

The Black Irish - what are the truths and myths?