It all goes back to a Dublin woman named Eliza O'Brien. 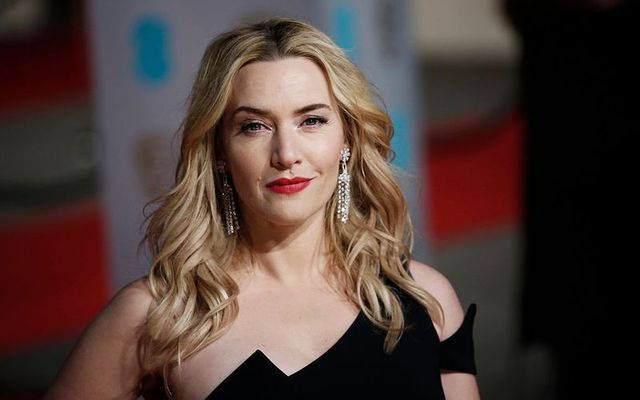 When Kate Winslet appeared on BBC's genealogy program 'Who do you think you are?' in 2019, she delved deep into her Irish roots and ancestry.

Kate Winslet can trace her roots back to Dublin. She learns about this link, courtesy of her paternal great-great-great-grandmother Eliza O'Brien, in an episode of 'Who Do You Think You Are?'

The Titanic and Eternal Sunshine of the Spotless Mind star discovered that her roots are primarily British, Irish, and Swedish.

They ventured to Reading to visit her father Roger in the town where Winslet, 43, grew up, and it's here that she learns about her Irish links.

“On my Dad’s side, all I really ever knew is there were lots of pubs, lots of booze clearly, lots of actors. But much more than that I don’t really know," she says.

She's shocked to learn that O'Brien, her third great-grandmother on her dad's side, had 11 children.

“My great, great grandmother Marian Colquhoun was one of 11 children. Her parents were William Colquhoun and Eliza O’Brien.”

O'Brien was from Dublin and her husband, Colquhoun, was from London but likely had some Irish roots himself.

He worked as one of the Grenadier guards, the regiment charged with guarding Buckingham Palace. She even has a go at drumming like he did:

“I hope he was good at his job because he had 11 children and a young wife, a lot of mouths to feed!" Winslet exclaims.

The actress had long had a hunch her maternal ancestors were from Sweden but sadly was unable to confirm this before her mother, Sally, died from ovarian cancer two years ago.

“We all miss her terribly. She was very much the center of the family, she didn’t talk about her family story very much," Winslet says.

“When we were younger there was a rumor about some Scandinavian thing.

“It’s something I’ve always wanted to know, particularly since my mum died.”

Winslet becomes emotional as she learns how her Swedish ancestors struggled with famine, poverty, and persecution. Her fourth great-grandfather, Anders Jonsson, was a stable hand on the estate of a wealthy family and was paid in tokens instead of money, creating a perpetual system of indebtedness.

In 1831, when famine and blight swept Sweden, he was arrested for stealing three barrels of potatoes in an attempt to feed his young family and was jailed, dying from typhus before his jailers could even dole out his punishment of flogging.

“Good for you – I’d have stolen the potatoes too," says Winslet.