It appears that the surname Biden has no origins in Ireland, despite Joe Biden's proud Irish roots. 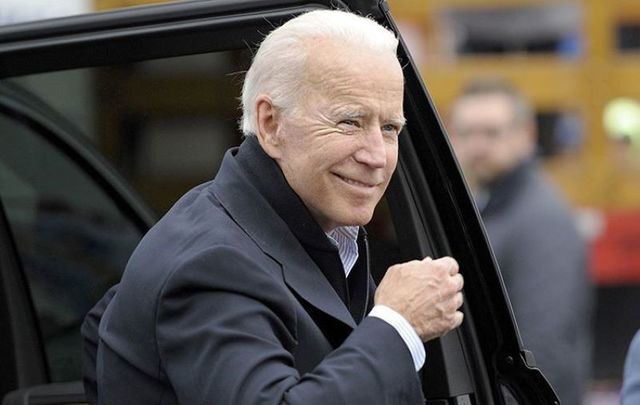 US President-Elect Joe Biden is deeply proud of his Irish heritage. Getty

The President of the United States Joe Biden has spoken openly and proudly about his Irish roots for many years, but is the surname Biden actually Irish? Research suggests that it is not.

Biden is an Anglo-Saxon name that appears to have origins among button makers in England. The name is actually derived from the French word boton, meaning button.

The name could also originate from the old English words "bi" and "dun", which collectively means "dweller by the down".

The earliest records of the surname Biden can be traced to Hampshire, England in the 13th century. More specifically, the name can be traced to Sir Walter de Button, who appears to be the forebearer of the name Biden. The name later appeared in Gloucestershire and Somerset.

However, the name Bidon appeared in England in the 12th century, according to the written records of the Crown's revenue and expenditure, which stated that Trihon Bidon held lands in Hampshire in 1177.

In Scotland, there was an even earlier recording of a variation of the name Biden through Walter de Bydun in 1143-47.

And so it appears that the surname Biden has no origins in Ireland, despite its connection in recent years due to the President-Elect's Irish heritage.

That is not to say that the name doesn't have any Irish connection, however, and there is evidence that some Bidens moved to Ireland shortly after the name surfaced.

The fact that the surname most likely originated in Britain also does nothing to diminish Joe Biden's Irish roots.

Patrick Blewitt and his wife Catherine - two of Biden's great-great-grandparents - also emigrated to the United States from Ballina in County Mayo in 1850, eventually settling in Scranton, Philadelphia.