The extended records now include birth, death, and marriage records of former Taoiseach Seán Lemass as a research case study. 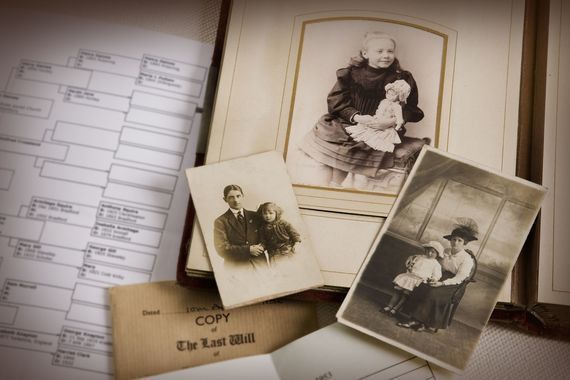 The Irish Government has extended the online availability of birth, death, and marriage records by a further 12 months.

Available at www.irishgenealogy.ie., the Birth Register now includes the years 1864 to 1921, while the Marriage Register has been updated to include records from the years 1845-1946.

The Death Register, meanwhile, now includes the years 1864 until 1971.

The birth, death, and marriage records of former Taoiseach Seán Lemass are now all freely available online as a research case study.

He was a founding member of Fianna Fáil alongside Eamon De Valera and served as Taoiseach between 1959 and 1966 before retiring from politics in 1969. He died two years later in 1971.

Minister for Social Protection Heather Humphreys stated that civil registration records were among the richest online information sources that can be viewed by Irish citizens and the Irish diaspora.

"The past two years have given us all a greater insight and value for information sources such as this," Humphreys said in a statement.

"With the addition of the new twelve months, the birth, marriage and death records of a former Taoiseach and Statesman, Seán Lemass can be viewed online now."

"This release of an additional year of register data by the Civil Registration Service is part of the ongoing partnership between my department and the Department of Social Protection. I'm sure this update will be met with eager anticipation by those carrying out research in genealogy."