Have popular Irish baby names changed over the years? 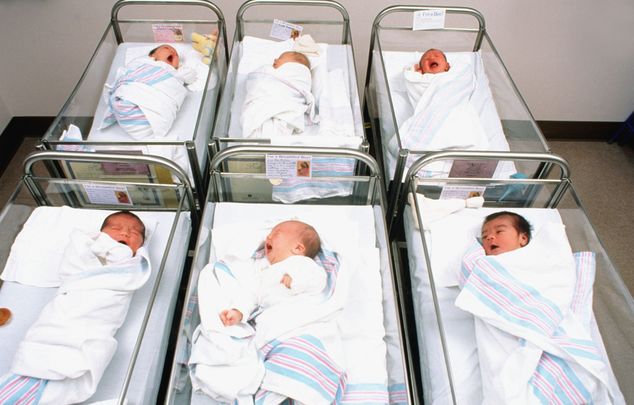 Have popular Irish baby names changed over the years? Getty

What were Ireland's most popular baby names in 1911? We take a look at the census to find out.

According to the Central Statistics Office of Ireland, the most popular Irish babies’ names in 2019 were Jack and Emily but wouldn’t it be interesting to turn back the clock to see if these names were as popular over 100 years ago?

We decided to compare 2019’s results to the 1911 Census of Ireland, which is available to search for free online on The National Archives of Ireland’s website, and through this analysis, we uncovered some interesting facts.

While Jack has been a popular name for baby boys in Ireland for some time now, in 1911, this wasn’t the case. Only 21 infants in Ireland were recorded with the name Jack that year.

Emily was a little more popular back then but still not quite as common as it is in Ireland today. There were 166 baby Emilys in Ireland in 1911.

The only name on 2013’s list which was even more widespread in Ireland over a century ago was James. It may have been the second most popular boy’s name in 2019, but there were over 4,600 babies named James in Ireland in 1911.

Perhaps most surprisingly, newborns named Conor, Sean, and Sophie all only appear once in the 1911 census records. In stark contrast, these three have been consistently popular baby names in Ireland in recent years.

You can examine the full comparison list below where you’ll see that, as with most things, baby-naming customs in Ireland have certainly changed over the past century.