Interested in the history behind your Irish family name? Find out more about the Smith clan. 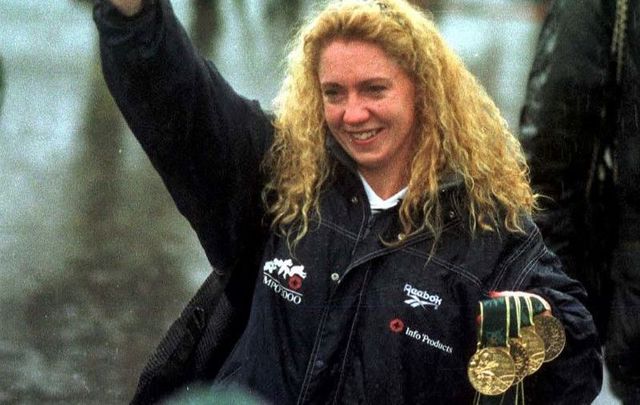 Everything you need to know about the Irish surname Smith.

Son of the smith.

Associated with the name: Cavan, Donegal, Down.

"Tenebras expellit et hostes", meaning “He drives out the darkness and foes”.

Smith is an occupational name and refers to anyone who works with metal, not just blacksmiths. The Gaelic name Mac an Ghabhain translates to “son of the smith.” The name was changed to Smith to appear more English.

Variant spellings include Smithe, Smyth, Smythe, Smithick, and Smythwick. The Smiths in Co. Cavan, where the name first appears in Ireland, were almost all originally MacGowan. Other variants include McGowen and McGowin.

In the 1600s the British sought to Anglicize Ireland and many surnames in the Irish language were Anglicized. Many MacGhabhains in County Cavan changed their surname to Smith whereas many MacGhabhains outside the county changed the spelling to their surname to McGowen or MacGowen. In 1890, more than half of the Smiths of Ireland were in Ulster and more than a quarter were in Leinster.  The surname was especially common in Antrim, Cavan, and Dublin.

Read more: Some of the most popular Irish surnames in the US, explained

Are you a member of the Smith clan? Let us know in the comments, below!