American Kevin Battle recently discovered that he was born in Ireland and adopted from there. He has a newly-found family in Wales through a DNA test. 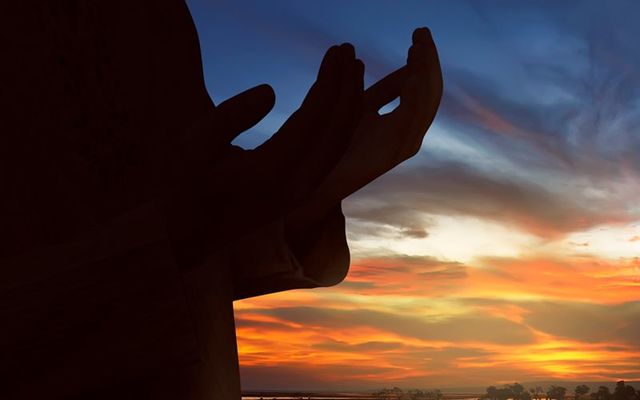 American Kevin Battle, a Harbor Master from Portland, Maine, recently found out that he was adopted from Co. Tipperary after taking a DNA test.

According to RTÉ, Battle had difficulty finding his birth mother prior to taking the test because the records were incorrect. The family members he has met with have told him that his mother was forced to put him up for adoption and had tried many times to find him before she passed away.

American Kevin Battle, who was adopted from a mother-and-baby home in Co Tipperary, has discovered a family he didn't know he had, after taking a DNA test that he’d received as a gift | https://t.co/9xfHwP0Hwo pic.twitter.com/TAO1U3p8f0

Through the test, Battle was able to track down a cousin from Ireland who had been looking for him. The cousin told him that his birth mother had died in 2009, but he has five half-siblings from her; two brothers and three sisters living in Wales.

Want to learn how to trace your roots? Tickets for the Genealogy Event 2018 are on sale now with an early bird special.

He was born in Sean Ross Abbey Mother and Baby Home in Co. Tipperary and subsequently adopted by an Irish couple living in America. Battle’s newly-found family told him that she had left the Mother and Baby Home with him, but the nuns from there tracked them down and took Kevin from her.

Battle has tried over the years to find his mother but had no avail not only because of the false records, but because the nuns had at one point told him that she was dead long before she actually passed on. The nuns had even told his mother that he died in a car crash in New York, as Battle soon found out.

The silver lining to all of this is that he was able to meet his family in Wales and has since remarked that he felt a sense of belonging there.

“I always had a feeling that I didn’t quite fit in. But I remember when I was in Wales, we went out to eat. I looked around at my brothers. I felt welcome. I felt like I belonged,” Battle stated.

Battle plans to return to Wales in the near-future but has said that his wife is currently undergoing treatment for cancer. However, he believes that once she recovers, visiting the family will be something of a “victory tour,” as he put it.

Want to learn how to trace your roots? Tickets for the Genealogy Event 2018 are on sale now with an early bird special.