A brief history of the Irish surname Casey

All about Casey, an Irish name with a rich tradition in the arts. 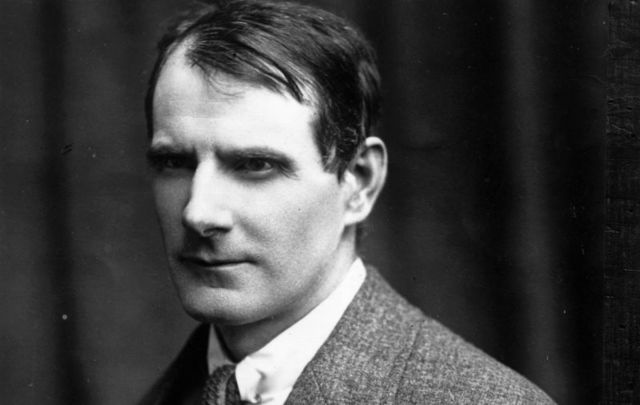 Casey - An Irish name with a rich tradition in the arts

History of the Irish surname Casey

The widespread surname of Casey comes from Gaelic cathasaigh, meaning watchful or vigilant. It can be traced back to early Ireland as a separate surname used by at least five different septs, from Counties Cork, Dublin, Fermanagh, Limerick, and Mayo, while Mac Cathasaigh was specific to Louth/Monaghan area.

Since the Anglicisation of Irish names meant dropping ‘O’ or ‘Mac’, and later reintroduction of prefixes, it is thought that many Mac Caseys incorrectly took up the name of O’Casey by mistake.

During medieval times, Dublin and Fermanagh septs were most powerful and prevalent, although, in present times, the name is widespread and scattered and found most populously in Munster. The erenaghs (church administrators) of Devenish, County Fermanagh, held on to church property for many generations, while Lords of Suaithni (modern Balrothery West, County Dublin) were a leading O’Casey clan until, like many other families across Ireland, their power was broken by the seventeenth century.

Casey has also proven to be a popular first name in Ireland, U.S., and Australia in the last century too. From Hollywood actor Casey Affleck to Casey Jones, who famously gave his life to save others in a railroad crash in 1900, although his was a nickname given because of where he came from – Cayce, Kentucky.

Sean O’Casey, Dublin playwright and memoirist, may be a better example of a true famous Casey. O’Casey wrote such famous plays as The Plough and Stars and Juno and Paycock and is considered one of Ireland’s, and indeed world’s, literary greats.

More recently, Irish busker Paddy Casey has enjoyed international acclaim as a singer-songwriter thanks to hits like Saints and Sinners, as well as penning theme tune to American teen drama Dawson’s Creek and making an appearance on ‘you know you’ve made it when you make it on’ Letterman Show.