This Irish American star who has visited and loved Ireland now plans on visiting his ancestral home in Armagh. 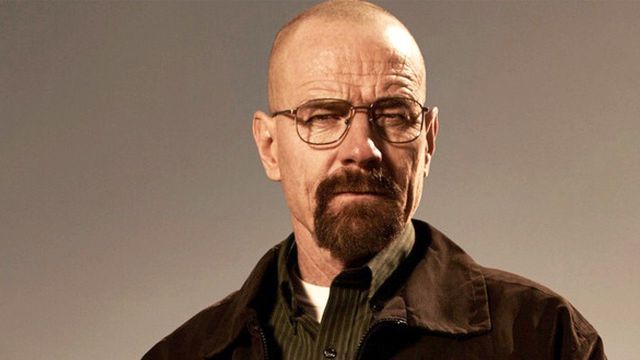 The man who is scorched into our minds as Breaking Bad's Walter White has strong Irish roots reaching back to Armagh.

Bryan Cranston's brilliant acting career stretches back decades but no one, not even he, could argue that he will be remembered for the chilling school teacher turned drug lord, Walter White, in AMC's hit series Breaking Bad.

Hardly an overnight household name, Cranston grew to notoriety as the hapless and harmless father Hal in Malcolm in the Middle, back in 2000. He's also starred in hit movies such as Argo, Trumbo, and Contagion.

Cranston was born in Hollywood, Californa, in 1956, but recently he traced his ancestry back to County Armagh. During an episode of the genealogy TV show Who Do You Think You Are? Cranston traced his ancestry, using American and Canadian records, to his great-great-grandparents, Joseph Cranston, and Sarah McLeod. 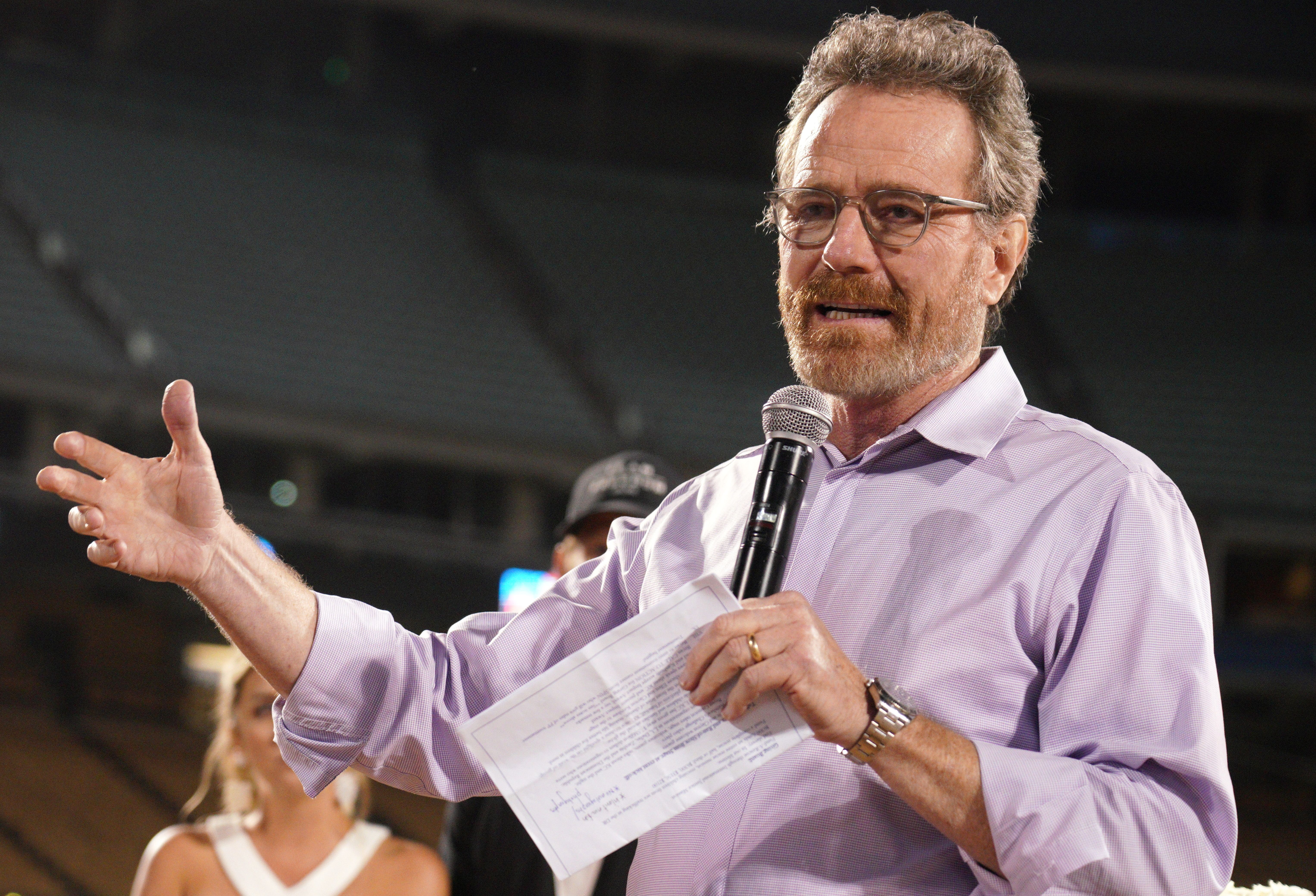 Check out that red beard on Bryan Cranston!

He discovered that Joseph Cranston, who the actor's father was obviously named for, was born in County Armagh.

While Cranston is not a typical Irish name the Who Do You Think You Are? researches found that according to George Black’s Surnames of Scotland the name is Scottish in origin.

However, a quick ‘Surname Search’ on Irish Ancestors found that in the mid-19th century there were 68 Cranston households recorded in Ireland, the majority of which were found in counties Cavan, Armagh and Fermanagh. Their survey is based on the surnames that appear in Griffith’s Valuation.

At the time of the shoot, Cranston already knew that his great-great-grandfather was born in Armagh but this gave him a much more specific location of his ancestral home. 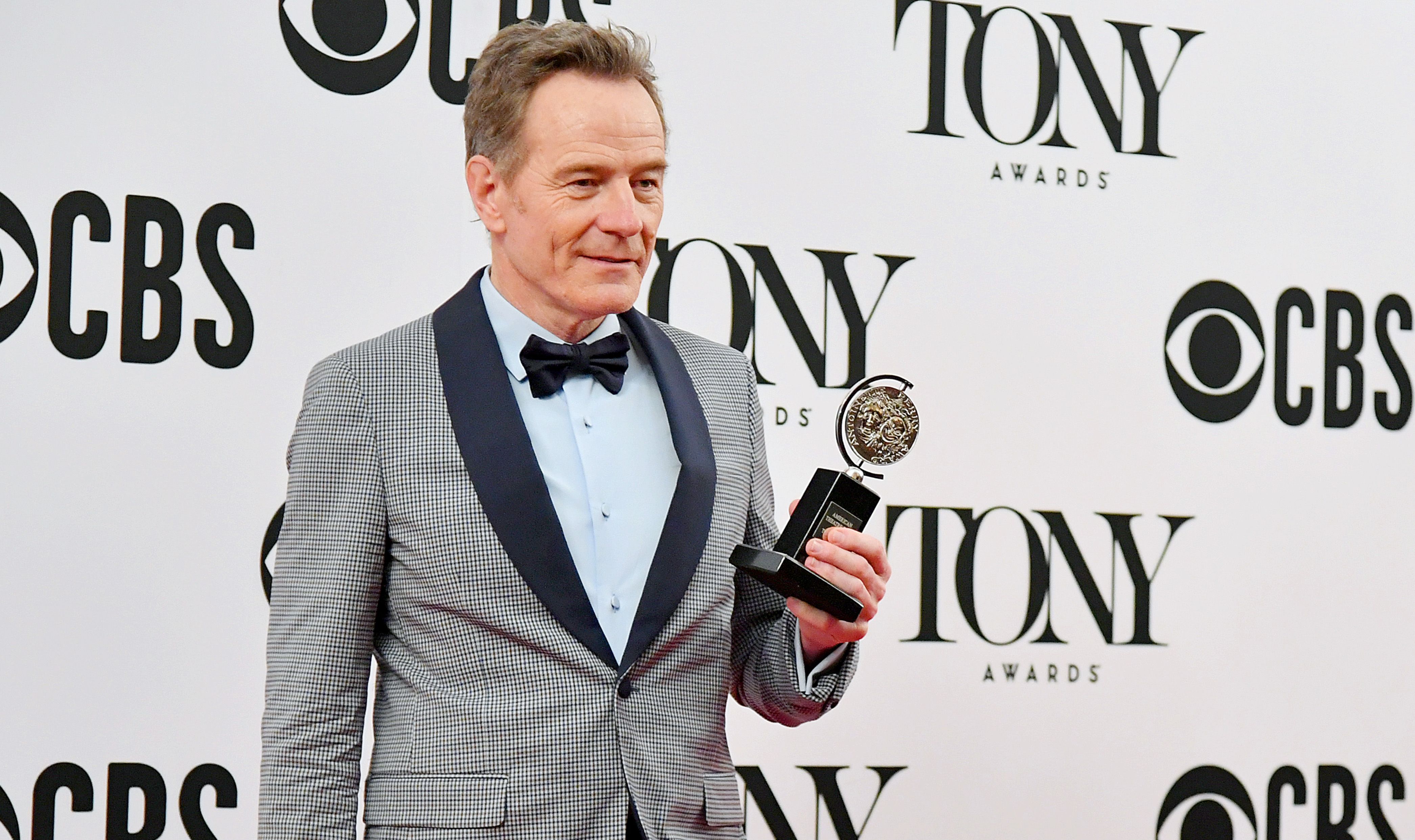 Bryan Cranston at the Tony Awards.

Griffith’s Valuation was compiled between 1847 and 1864. It recorded the name Cranston in the civil parishes of Loughgall, Kilmore, Grange, Mullaghbrack, Tartaraghan, and Drumcree. While Cranston’s ancestor had left Ireland by the time of the valuation the presence of the surname in specific parishes were a clue to his ancestor’s possible place of origin. Also, his great-great-grandfather's parents or siblings may have remained in Ireland and been recorded in the valuation.

Back in 2013, Cranston spent time with his wife and daughter in Ireland but at the time he didn't know he had ties to Armagh. He's now vowed to return to his ancestral home.

He spent time in Doolin, County Clare, a pretty town famous for its Irish music and he shared a brilliant story about his time there in the interview below:

We just love that and we're delighted he had such a great emotional response to Irish culture.

Do you have a favorite Bryan Cranston memory or performance? Let us know in the comments section below