Sharon Osbourne discovered her Irish roots while researching her ancestry on the genealogy documentary series 'Who Do You Think You Are?' 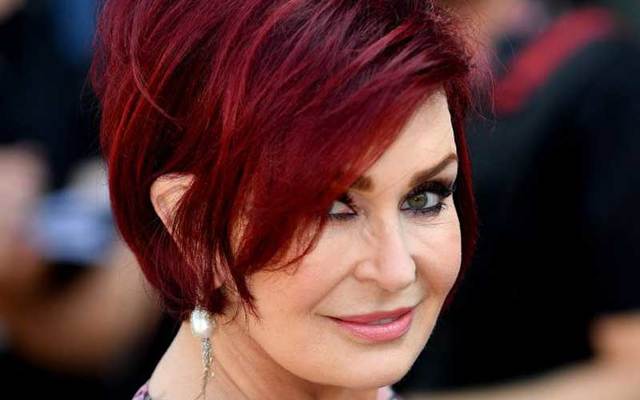 Sharon Osbourne uncovered her Irish roots on genealogy series 'Who Do You Think You Are?' Anthony Devlin/Getty Images

Sharon Osbourne discovered her Irish roots while researching her ancestry on the genealogy documentary series 'Who Do You Think You Are?'

The 66-year-old London-born media personality, who divides her time between the UK and Los Angeles with rock star husband Ozzy, uncovered a surprising link to the United States in her family’s past, reports The Independent.

Osbourne’s great grandmother, Annie O’Donnell, was born in the U.S. in 1868. Annie’s Irish father and English mother emigrated to America to escape poverty and famine but instead of finding opportunity found a “nightmare.”

The emigrated to Fall River, Massachusetts, but conditions were worse than what they left behind. Annie and her siblings lived in squalid conditions while their parents worked in a cotton mill. Five of the O’Donnell’s six children died before the age of three. Annie was the only one to survive to adulthood. 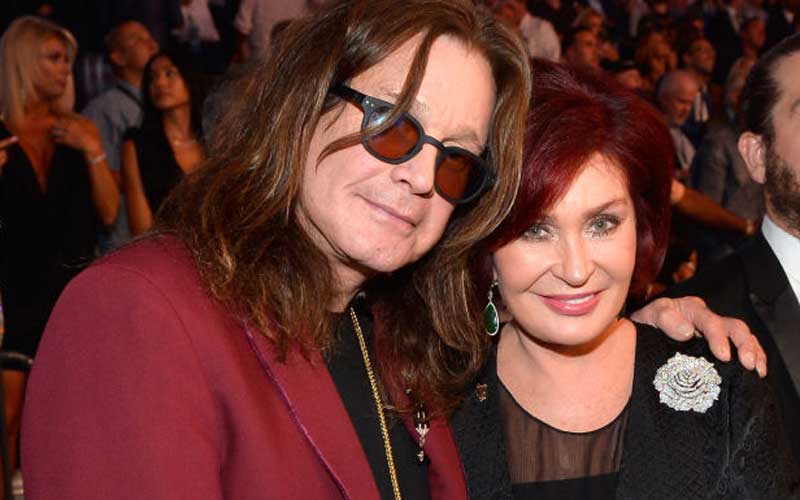 Her mother Mary, Osbourne’s great great grandmother, died at the age of 35 from tuberculosis. After her mother died, Annie and her father moved back to England.

Osbourne said: “They come over here, they give up their lives, they give up their families, and come to another land for a better life and they get here and it’s just a hell hole, a horrible existence for young people who were enticed here then trapped, basically.”

She added: “I just hope she found some happiness when she moved back to the north of England.

“All these women in the family suffered, all of them. But they didn’t give up, and I don’t, really. I must’ve inherited that from Annie.”

“I’m proud that my family came from nothing”