Could Ireland’s cloudy weather be the reason for the stereotypical red hair? 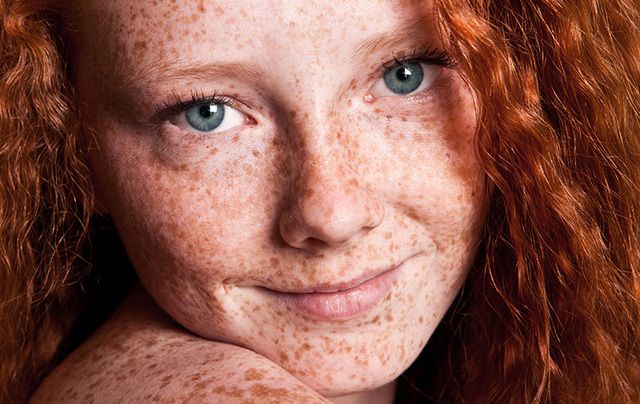 Could Ireland's cloudy weather be responsible for those gorgeous red tresses? iStock

Scottish research has found that the Celts' flaming red hair can be put down to the weather. With ten percent in Ireland and 13 percent of people in Scotland boasting glorious red hair, there could be something to it. The experts believe that the gloomy climate in Scotland prompted a deliberate genetic adaptation. Essentially, this means that red hair helps to take advantage of sunny days and allows the body to absorb more vitamin D.

Managing director of the ScotlandsDNA project Alistair Moffat explained that the research will be used to make a “ginger” map of the British Isles. They plan to map the number of possible carriers of the gene in Scotland to try and explain why there are so many redheads up north.

He told the International Business Times his theory. "I think it’s to do with the sunshine. We all need Vitamin D from the sunshine but Scotland is cloudy,” Moffat said.

“We have an Atlantic climate and we need light skin to get as much vitamin D from the sun as possible.”

Barbara McNulty, a lecturer in psychology at the University of the Western Isles, said that red hair still gives out deep cultural signals.

“Women, for example, are wild and quick-tempered, while ginger-haired men are unattractive and geeky.”