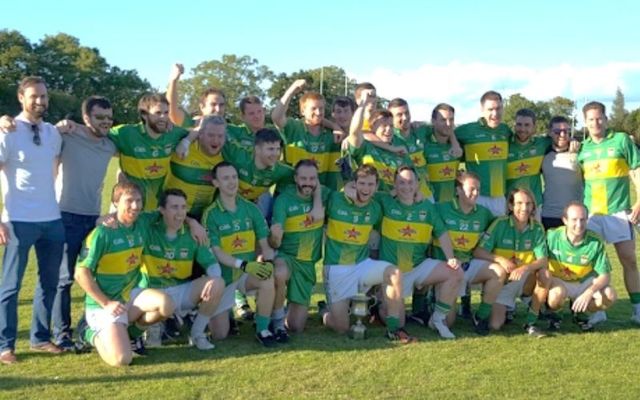 Western Gaels GAC, Bristol’s longest-running Gaelic football Club, is celebrating its 60th year in operation and we take a look at the history of the club.

Western Gaels in Gloucestershire, Bristol have fielded teams each year since 1961 but trace their roots back to 1947. With Men’s and Ladies’ senior Gaelic Football teams, as well as a thriving off-the-pitch scene, the club is showing no signs of age as it enters its diamond jubilee.

GAA in Bristol goes all the way back to 1947 when the forerunners of the Western Gaels, St Kiernan’s, were formed as a duel code (Gaelic Football and Hurling) club in Bristol.

St Kiernan’s were amongst the founding members of the Gloucestershire GAA County Board and it wasn’t long before they started picking up silverware. Their first Gaelic Football championship came in 1951, and hurling titles followed in ‘54 and ’55.

They claimed the Gaelic football double (league and championship) three years in a row starting in 1955. The panel featured Irish senior county emigrants Mick ‘The Bomber' Sullivan (Kerry) and Harry Penny (Roscommon). Unfortunately, St Kiernan’s GAA folded towards the end of the decade. 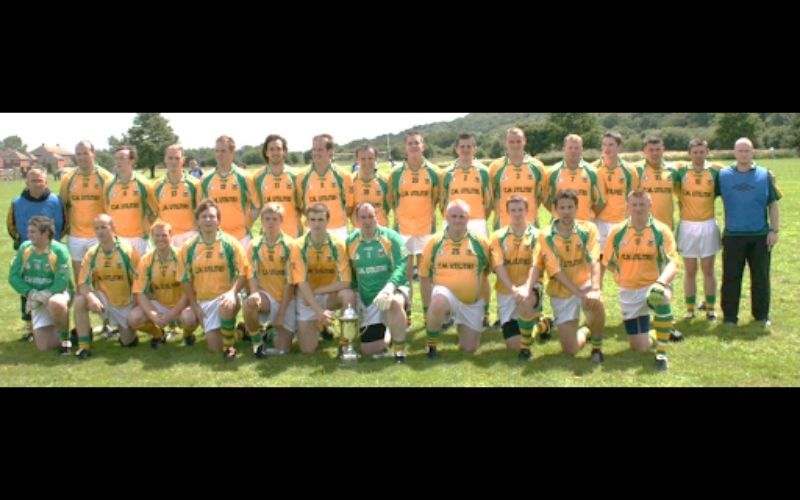 Bristol didn’t go long without a GAA club. In 1961 four men, Patsy Byrnes, Ben Gormon, Tony Griffin, and Mick Mulrooney launched ‘Iar Gael’, (named after a club in Limerick), registering with the Gloucestershire GAA County Board soon afterward. St Kiernan’s veteran Jimmy Biggins took the footballers under his wing with the Gormon brothers, Ben and Jimmy, running the hurling side.

Success was to come just two years after its foundation with Western Gaels GAA as the club had become known, claiming their first Gaelic football and hurling championships. In 1964 the footballing crown passed to St Mary’s, but Western Gaels retained the hurling title.

The club experienced incredible success in the 1980s, winning six Gloucestershire GAA championships in a row from 1982 to 1987.

Gloucestershire Gaelic football in the 90s was dominated by the Southern Gaels out of Poole, who went one better than their Western namesakes had done the decade before, winning the John F Kennedy trophy seven years in a row.

This run was bookended by championships for the Western Gaels. The 1999 title was built on a strong panel of home-grown players who had come through the underage ranks and included father and son combination, Tim O’Loughlin senior and junior.

The early part of the noughties saw the development of a fierce rivalry with St Colmcille’s, with the trophy traveling back and forth from Bristol and Cardiff across the Severn estuary each year from 1999 to 2005. This decade was also notable for the re-emergence of St Nick’s, this time as our local rivals in Gaelic
football.

One of the proudest moments in club history came in 2008 when we contributed seven players to the Gloucestershire county team, including captain Brian McCarthy who became the first Gloucestershire captain to lift the British Championship trophy.

Another decade, another winning start for Western Gael GAA as they were crowned Gloucestershire Gaelic Football champions in 2010. League form over the last 10 years may have been inconsistent, but the club always manages to get “up for the cup”, proving to be difficult competition for any side drawn against us.

Their most recent Championship wins came in 2015 against St Colmcille’s of Cardiff and 2016, after a memorably hard-fought final against our Bristol rivals.

On-field performance is only one measure of success, however, and it’s worth noting that Western Gaels GAA club has gone from strength to strength off the pitch in that time too throughout Bristol and the surrounding areas.

The highlight has been the reformation of the ladies’ Gaelic football team in 2014 after it had previously been disbanded in 2006. 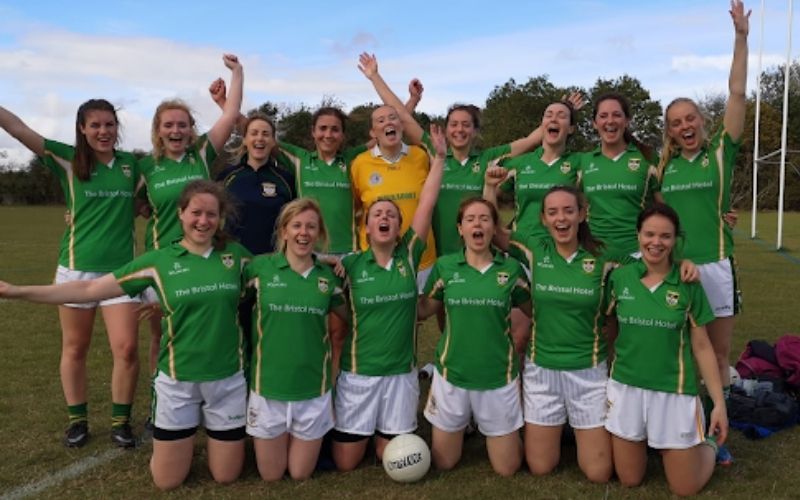 The future for Western Gaels and GAA in Bristol

Getting to 60 years in operation is a major milestone for the club. In their six decades in Gloucestershire they've seen clubs form, fold, branch off, and be re-born. They have had had spells of incredible success and some periods where they couldn’t buy a win, and they've seen their rivals go through similar phases.

The club has continued to provide support, friendships, and sport for the Irish in Bristol over the last 60 years. Western Gaels have been an ever-present feature of Gaelic football in Bristol and Gloucestershire, and they hope to serve the Irish and Gaelic Football community based in Bristol and the surrounding areas for another 60 years to come.

With an excellent standard of Gaelic football currently being played across the length and breadth of the county, it’s difficult to envisage the Bristol club having a sustained period of dominance, the likes of which we experienced in the eighties. Future generations of Western Gaels might be forced to settle for just five in a row…

To sustain the future of Western Gaels and the growth of GAA in Bristol into the next 60 years, we are always welcoming new players and members to join our ever-growing club. If you would like to get involved and play Gaelic Football in Bristol, or even meet some fellow Irish in Bristol, please get in touch with the team on our website here.