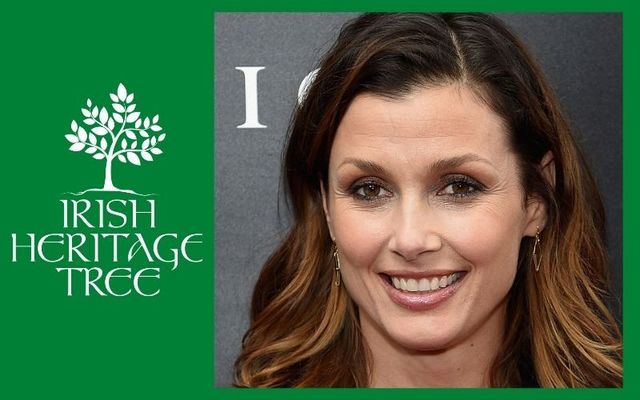 For April we celebrate the birthday of actress Bridget Moynahan with the planting of an Irish Heritage Tree in her honor courtesy of IrishCentral.

Bridget Moynahan was born on April 28, 1971, and is the daughter of Irish-Americans Mary Bridget Moriarty and Edward Bradley Moynahan with the Moriartys hailing from County Donegal and County Clare and the Moynahan's from County Cork.

Happy birthday Bridget Moynahan! In celebration, we've planted an Irish Heritage Tree in the green forests of Ireland in her honor.

Born in Binghamton, New York, her classic Irish looks made her ideal for modeling, and after college, she moved to New York where she was sought after by magazine photographers appearing on the covers of Vogue Paris, Elle, and Glamour for a record six times.

She shifted her focus to acting, and it wasn’t long before she found herself making her television debut in a recurring role on the iconic television show “Sex in the City.”  A career in the movies followed with roles in Coyote Ugly, The Sum of All Fears, I, Robot, and John Wick. 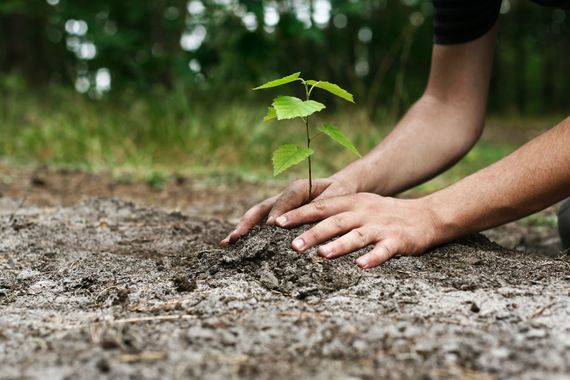 Happy birthday Bridget Moynahan! To celebrate we've planted her a tree in Ireland

Today she is best known for her starring role in the long-running TV series, “Blue Bloods” as assistant District Attorney Erin Reagan and a member of a family of Irish-American Catholics in New York City with a proud history of law enforcement.

Moynahan recently commented that  the show’s distinctive  dinner scenes remind her of her own Irish heritage, “ We aren’t as confrontational as the Reagans – but we had family dinners every Sunday and now I do that.” For its 250th episode, the Reagan family featured a classic  toast with the traditional Irish blessing and Moynahan joined in with “May the sun shine warm upon your face.”

In keeping with the theme, Moynahan launched The Blue Bloods Cookbook, inspired by Irish and American cuisine and to quote Moynahan, “it’s filled with 120 recipes that will bring your family to the table.”