Ancient Ireland's understanding and reverence for the environment

Our ancient ancestors held a deep respect for nature down to trees being part of the Brehan Law. 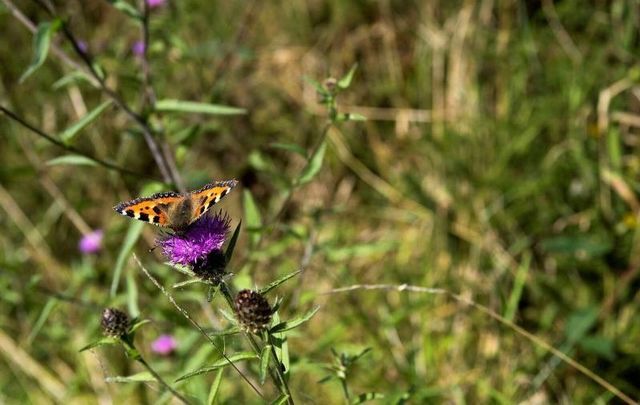 Our ancient ancestors held a deep respect for nature down to trees being part of the Brehan Law.

The Druids recognized five great trees known as "The Guardians of the Five Provinces" as highly sacred entities. The trees, three ashes an oak, and a yew were located at Counties Meath, Kildare, Carlow, and Mide  (central Meath) and represented the cardinal points of the five provinces with The Hill of Tara. in Mide at its center.

In early medieval Ireland, Brehon Law the Bretha Comaithchesa translating as "Judgement of the neighborhood" listed, in terms of economic importance, 28 trees and shrubs, divided into groups of seven with the most important being the so-called Lords of the Woods; oak, hazel, yew, holly, ash, Scots pine, and wild apple. The law regulated compensation for any damage inflicted, levying a commensurate amount against each grouping.

Hawthorn and yew were held in particularly high esteem as they are rich in medicinal properties and were imbued with spiritual and magical significance. Fairy trees; lone hawthorn and ash trees incongruously standing sentinel in Irish fields have become an iconic symbol of rural Ireland and are still places of pilgrimage and devotion.

Brehon Law helped to encourage a more holistic, animistic, attitude towards nature promoting a realization of the symbiotic relationship between man and nature. Christianity would be the first assailant of this belief system resulting in a unique form of Irish Christianity, a co-opted amalgam of the two beliefs. 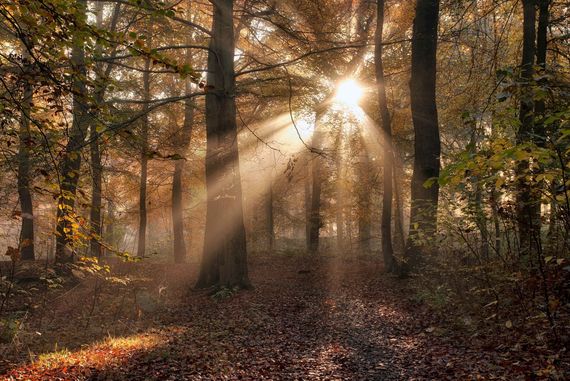 During the Brehon Law ere trees were see almost as currency.

With the arrival of the Normans, in 1169, colonization and dispossession would largely destroy this equilibrium, brutally sweeping aside the old ways of the Irish, establishing feudal law and centuries of repression. Brehon Law would, however, persist until the 1600s until the total subjugation of the Irish clan system was complete.

The Normans would set up baronies and embark on massive castle building programs that would necessitate the felling of thousands of trees to facilitate agriculture and settlement and to remove the potential cover for native Irish attackers. Under the Normans, Ireland would become one of the most heavily castellated territories in Europe.

Irish oak was highly valued not just for its use in the manufacture of the mundane items of commerce and industry; barrel staves, planks and charcoal, etc, its mighty beams and roof crucks also graced the majestic heights of the greatest Gothic cathedrals in England; Exeter, Canterbury and the then tallest building in the world, Salisbury Cathedral.

Ireland was England’s first colony and in competition with their bitter rivals the Spanish, who were busy plundering the Americas, Elizabeth I had embarked on her own bid for European domination and was busying herself with ravaging her own conveniently located Eldorado. 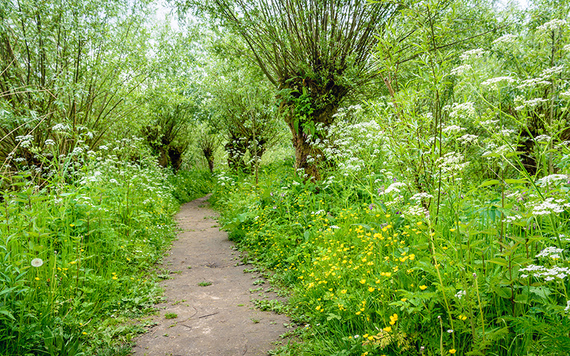 Have the Irish now forgotten about the importance of their Irish trees?

Frustrated by failed attempts to subdue the native Irish and bring them to heal she despatched Lord Mountjoy, her appointed Lord Deputy of Ireland with orders for’ the destruction of all woods to deprive the insurgents of shelter’

Between 1556 and 1690 Low-land Scots and English Planters would systematically clear large areas of woodland for livestock pasture and tillage for crops.

Through the 17th and 18th centuries, the Crown’s insatiable demand for timber, especially oak, for shipbuilding fed the growing needs of a rapidly expanding navy and Empire. Crown surveys concluded the following:

- 1606: It is estimated that Shillelagh Woods, in County Wicklow,  could furnish the Crown with timber for 20 years.

- 1608: The country is abounding in timber mainly noble oaks fit for shipbuilding.

The Industrial Revolution brought no respite from the decline of Irish woodland. A burgeoning population which had grown four-fold between 1700 and 1840, placed a massive burden on land necessitating the clearing of huge swathes of forestry for food and shelter.

The passing of the Land Act of 1881 contributed further to the decline of Irish forestry as some of the huge estates, largely held by absentee English Landlords, were broken up and transferred to tenant farmers. This well-intentioned move, unfortunately, succeeded in encouraging the mass-felling of woodland by the landlords who cashed in on their timber crops whilst the new tenant farmers further cleared the land for tillage and grazing.

Recently the semi-state body Coillte have through EU directives started to implement a slightly more ecological business model with the launch of Coillte Nature:

"Coillte has established a new not for profit entity, Coillte Nature, which will focus on the environment and recreational forests.  Coillte Nature will target the delivery of new woodlands facilitating species diversity, biodiversity, and carbon sequestration as part of the Government’s National Forestry Programme."

This much-welcomed initiative is a good start but much much more needs to be done. Native woodlands are not just an important part of our cultural heritage They are essential to biodiversity, climate change mitigation, and flood control.

The full potential of the effect of native woodland on mental health is only now being appreciated. Engaging with nature can have a positive impact on people's mental health and wellbeing. Studies have shown that there is strong evidence to suggest that visiting woodland can; ‘Improve mood and attention span and even enhance psychological stress recovery'. ‘Walking amongst trees can reduce levels of the stress hormone cortisol and could possibly boost the immune system through breathing in Phytoncides which trees emit as protection against germs and insects’

We can only hope that the current restrictions on personal movement will lead to a greater appreciation of the value of our woodland environment and encourage people to engage with their local authorities to highlight the importance of this incredible asset.

Perhaps if we heeded the wisdom of our ancient ancestors and connected more to our woodlands and less to our devices then the World could indeed be a better place!

Read more: Which tree are you, according to the Celtic calendar and astrology?