Ireland’s Brehon Laws were way ahead of their time

Discover the secrets of Ireland's past through the Brehon laws. 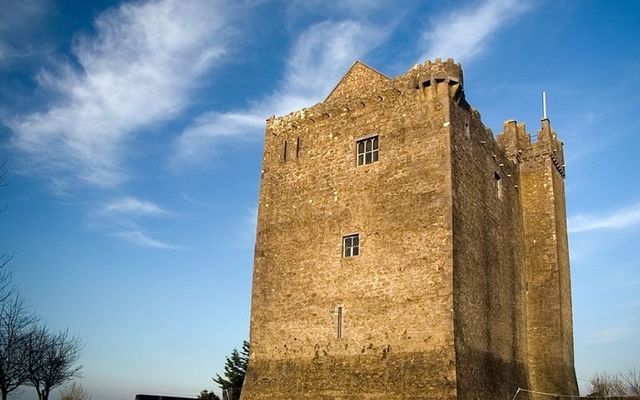 Brehon Law is the body of ancient native Irish law which was generally operational in Gaelic areas until the completion of the English conquest of Ireland in the early 17th century.

They were first set down on parchment in the 7th century and were named after wanderings lawyers, the Brehons.

By the time of Elizabeth I, the Brehon laws were considered to be old, lewd, and unreasonable. They were banned and English common law was introduced.

However, thankfully, some of the Brehons thought to hide the precious manuscripts and a good number of them survived.

In 1852, two Irish scholars, Eugene O'Curry and John O'Donovan, took to translating the laws. In the words of another Irish scholar, D. A. Binchy, what they found were "secrets" about Ireland's past

The laws were "details,"  Binchy said, "details that describe ancient life in the days when the Irish still lived in mud huts and small ringed settlements and paid their bills in cows and bacon."