Why not look at incorporating a little Celtic magic into your Irish wedding? 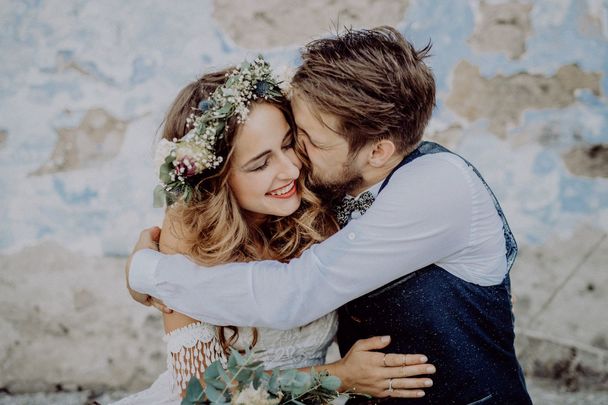 The Irish know how to do a wedding. Here are some old Irish traditions that have survived. G

Old Irish traditions to do with marriage and wedding ceremonies you may not know about.

Many old Irish traditions have disappeared over the years, but when it comes to matters of love, there are a few that have endured.

You may have heard of one or two, but there are a few lovely ones that are little-known. If you've got the big day coming up, why not try to incorporate a few? 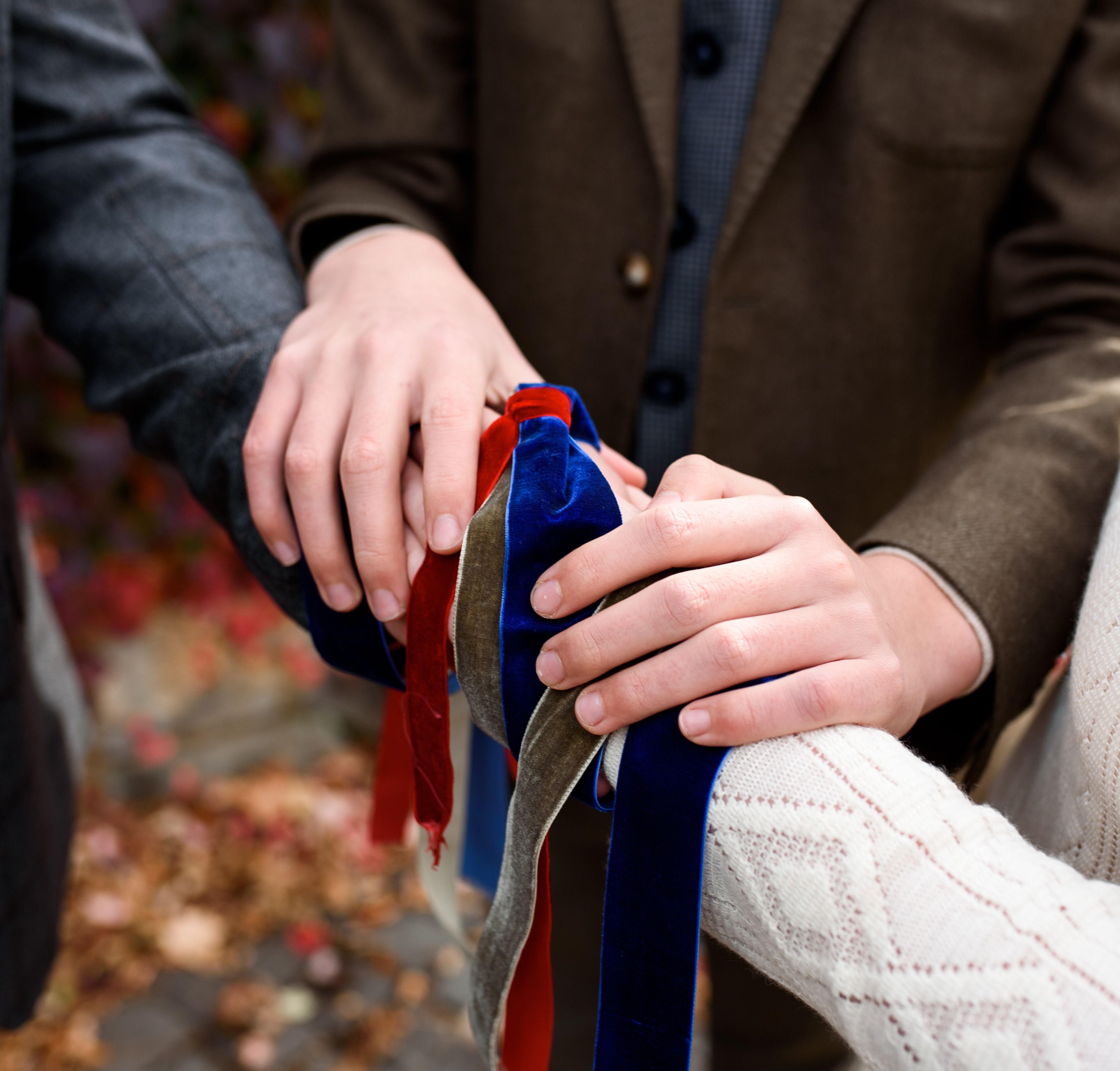 Oddly enough, the phrase 'tying the knot' comes from an old Irish tradition that symbolizes the bond of marriage in the same way that the exchanging of rings does in most ceremonies today.

At the point in the ceremony where the bond between husband and wife is signified, the couple clasps their hands together, and a ribbon, cord, or rope - often brightly colored (or matching the rest of the wedding theme - is wound around their joined hands as a symbol of their agreement to spend their lives together.

This is a Celtic tradition that the Scottish also lay claim to, and there's plenty of evidence to suggest it was widespread throughout Europe at one point. It was even part of the British royal wedding in 2011.

Here's an interesting one: traditional bridal gowns were never white, but blue.

The popularity of the white wedding dress, representing virginity and purity, likely has its roots in the weddings of British monarchs such as Queen Victoria. But long before that, blue was the color that conveyed the same ideas. These days, blue wedding gowns are very rare. 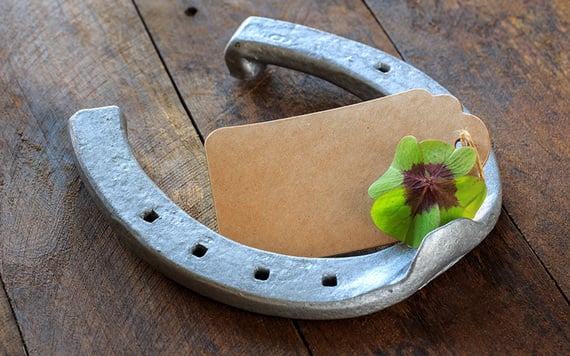 This is one of those traditions that aren't widely seen. But there's a good reason why.

The association of horseshoes and good luck is as old as the hills: in many cultures, hanging a horseshoe over a door was thought to bring good luck to the occupants.

That tradition crept into weddings, too, and the story goes that brides would carry a horseshoe on their wedding day to bring good luck to the occasion and, by extension, the rest of the marriage.

But, obviously, carrying around a lump of agricultural iron isn't exactly convenient.

Nowadays, brides in Celtic nations carry around small symbols of the horseshoe, made of silver, or porcelain, tucked away in the bouquet or carried alongside it instead of lugging around a hefty lump of metal. 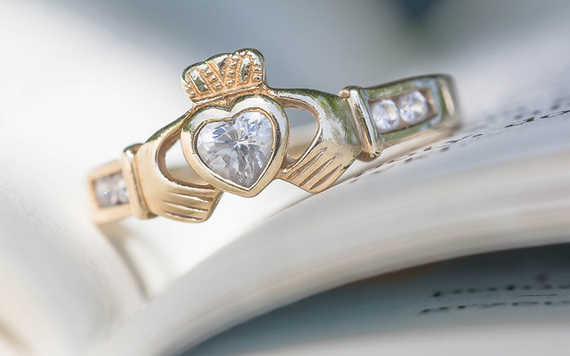 The Claddagh Ring is one of the old traditions that's widely known. The traditional ring is widely given by young Irish men to their girlfriends as a gift, and sometimes it's inherited from a family member. But the ring has a part in wedding ceremonies, too.

Single women traditionally wear the ring on the right hand, with the ring facing outward. When in a relationship, it's turned inwards, indicating that the lady isn't 'available.'

But the ring is moved to the left hand when the wearer becomes engaged (point outward), and turned inward on that hand once married.

The symbolism attached makes the Claddagh a popular engagement or unusual wedding ring. 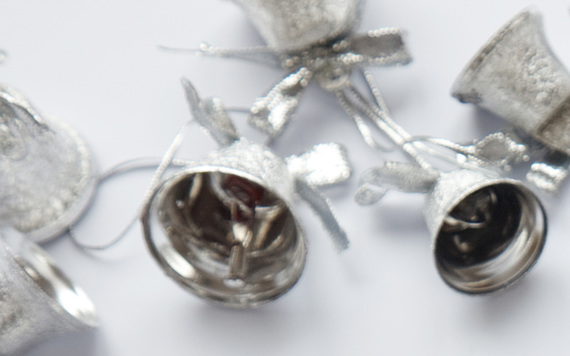 An old superstition, so the story goes, is that the sound of bells would ward off malicious spirits.

Not quite the same as the tolling of the church bells. An old superstition, so the story goes, is that the sound of bells would ward off malicious spirits. In the same vein as the horseshoe tradition, this took on another meaning at a wedding, where guests might be given small bells at the ceremony.

Today, wedding blogs sometimes suggest that those who want to keep this tradition alive wear a small bracelet or charm with tiny bells – after all, giving every guest a noisy bell during the ceremony is quite a gamble!