A British Redditor asked if she was in the wrong "for not saying" she is Irish, despite having great, great grandparents from Ireland. 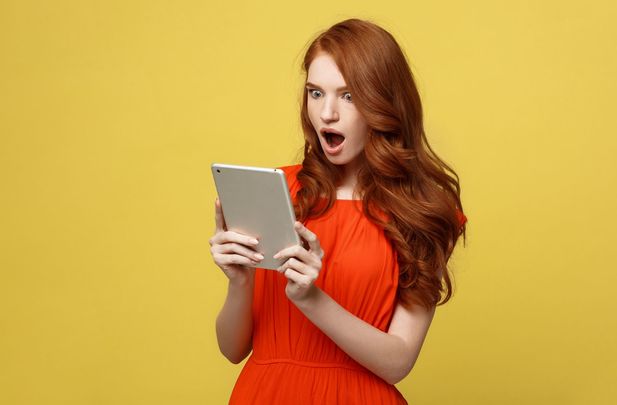 A British Redditor took to the forum to ask if "she's the a**hole" after she upset her American housemate who has some different views on ancestry.

A British Redditor got a huge reaction online with her post asking if she was in the wrong "for not saying" she is Irish despite having great, great grandparents from Ireland who left in 1910 and the fact that she's never visited the country. Her American housemate had been quite upset about her resistance.

As you can imagine her post got quite a reaction... 5.3k comments in fact.

"I have Irish great, great grandparents.

"I have recently started to have an American live with me, and she introduces herself to people as "Irish".

"Now, I know Americans do this weird thing where they believe they are where their ancestors came from. We Europeans find this hilarious, but what ya gonna do?

"Recently, I have been researching my family history and she got involved.

"She is now saying that I should go around saying I am "Irish" otherwise it is disrespectful to my ancestors.

"She is getting incredibly upset that I am refusing to say I am Irish and she has even started to introduce me as her Irish friend. I told her to stop, and she got annoyed

"I mean, where do you draw the line on ancestors anyway? Should I introduce myself as African before all my ancestors started out in Africa? No.

"So, AITA for not saying I am Irish?"

In the last American Community Survey conducted by the United States Census Bureau (2015-2019), Irish were recorded as the second-largest ethnic group in America with 34.5 million (including three million Scots Irish) identifying as Irish American. That number has essentially been unchanged for decades now.

Surely American housemate's reaction can't have come as a shock!

Among the 5k+ comments, an Irish native piped up, saying: "As an Irish person I can safely say you are right. She’s not Irish nor are you. Americans give themselves a bad name claiming to be Irish due to a vague ancestry."

A US native wrote "I'm American with Irish ancestors and I agree. I have no idea why people do this. I cringe when I think about my brother's Irish-inspired tattoos. We have never been to Ireland and as far as I know we haven't had any connection in generations."

Another said, "She's about as Irish as Queen Elizabeth." They added, "I always wonder do Americans actually not like being Americans and that's why they claim heritage they personally don't have."

A pretty extreme commenter said "Should be illegal be going around identifying that you are from wherever your great grandparents are from. If only because one side of mine are from Cavan."

Where do you stand? How many generations back should you stop referring to yourself as Irish? One generation? Two? How many? Let us know in the comments section below.

How to make the perfect Irish soda bread