Home from France and forced to quarantine in West Cork, this Irish woman takes it all in. 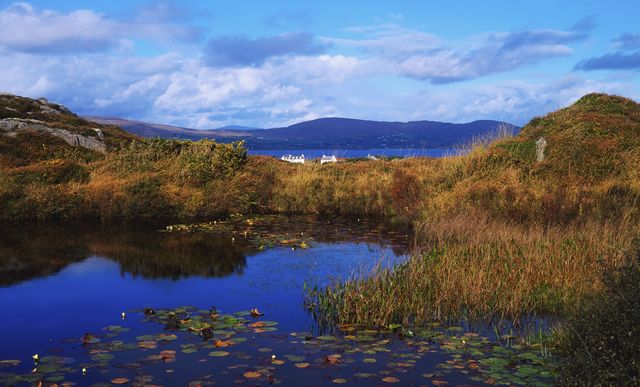 Formula 1 driving, the wonderful indigenous hedgerow, "The Salute" and dodging traffic lights - the observations of a COVID quarantiner.

My senses are full of the smell of moss, damp, dead leaves, rain, not what I was expecting but why not, it’s the smell of the land of my birth, the Emerald Isle. I am in West Cork, known for its rain, but now I know it for something I had forgotten… Friendly and caring people.

The government has asked me, as I have come from foreign parts to hide away for 14 days, the world with the COVID-19. Friends found a house where I'll have the sense of the history of its people It blended into the hedges which surrounded me.

The walking mission started the first morning bright and early as the body was on French time. I knew there was no one else out and about. It was invigorating after the heat of Paris, fresh and clear air, birds singing their morning song.

The next walk was something different the bird song changed to the terrifying sound of a car coming at speed. Oh my goodness, the speed it’s like everyone thinks they are on a Formula 1 track. I learned that there would be many a moment I would have to dive into the ditch.

There are two things that really struck me as I pounded the roads and boreens, well three things as I mentioned the speed and with the speed a mix of gear shifting as they clipped into the bend, trimming the hedges, motor straining with the rapid attempt to shift the gears.

Which brings me to the second thing, the hedge. I suppose I could say that  I had become up close and personal with these same said hedges, as I dived for cover.

The fuchsia, scabious, ferns, maturing blackberries, hawthorn passed its May flowering but my favourite is the meadowsweet. They say that it is also called witches brew. If you drink enough of it as a tea you will be prone to hallucinations. Taken over by a witch, in times gone by it was also used as a carpet on the dirt floor, giving off its sweet smell and making its light yellow carpet brighten any a dark home. I also understand that it kills off mites as well, a handy thing to know. 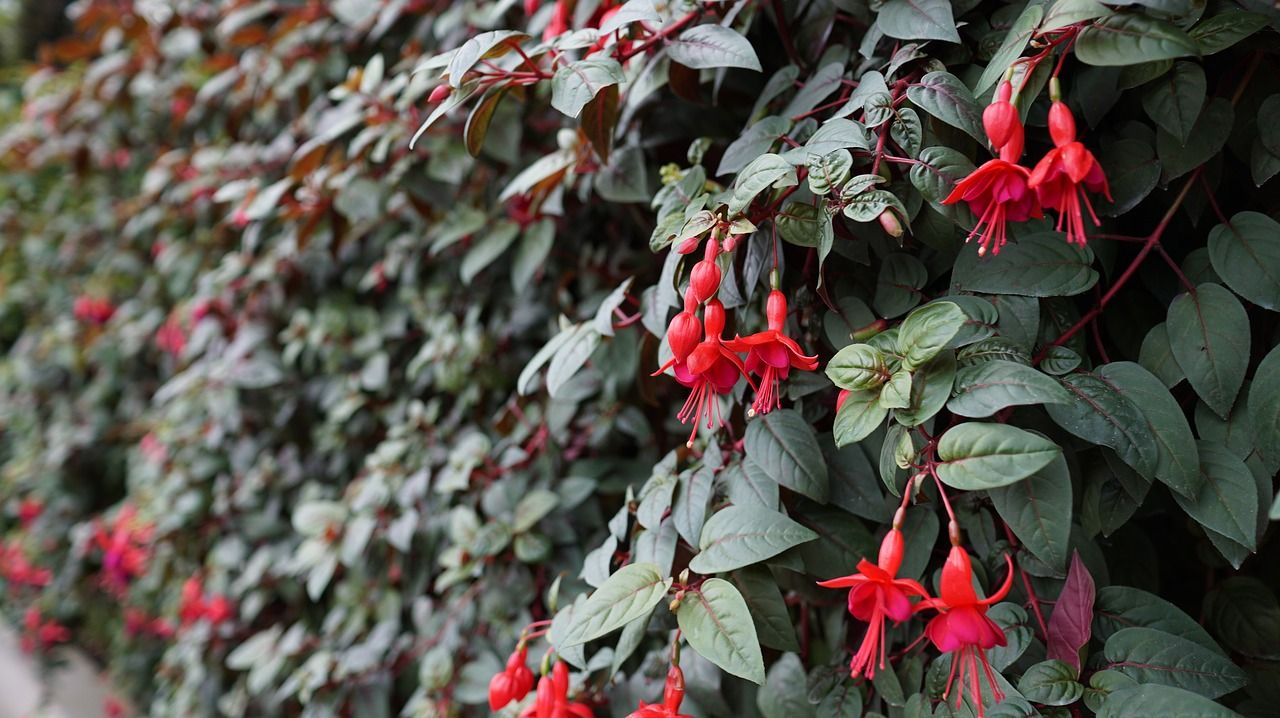 The hardy Fuchsia hedges along the country roads of Ireland.

But let us not be distracted by the beautiful fuchsia with its ballerina flowers and all the beauty in these hedges.

The most important is the salute, which everyone shares as they pass each other on the road… What is it saying?  One finger, two fingers or the whole hand salute. When home with my French husband on the other occasions he would ask "Do you know them?" with a puzzled look on my face.  “ No” I'd reply. He would have my, then, young boys when in the car giving  “The salute” from the front right-hand seat. My boys at one point loved the reply… one finger or a hand. Now as teenagers they aren’t so pleased.

I grew up with these gestures and didn’t think anything of them but I thought to really understand them I decided to ask the locals.

The funny thing is while hiding out in my 14 days of isolation, I listened to a radio mostly I’ve no idea which channel I’m on but a presenter also asking the same question. What is it saying “The Salute”.

So from the locals, the translation is:

More than one finger but not a hand is “I’m not too sure I know you but I’ll salute you in case, as I’d be mortified if I heard that I had passed you and I hadn’t said hello, Oh my goodness what would the neighbors think if I hadn’t given you a wave and we know each other like”.

So now that leaves the whole hand well that says “Sure your my friend, you know like, of course, I’d say hello to them that I know. That would be terrible, like, if I didn’t,  like. Sure I couldn’t  hold my head up again if I didn’t say hello to those who I know like” (Spoken with a Cork accent)

So now I’m back in the city the self-isolation is over, I didn’t need to dive into ditches but I do need to cross at the lights. When I miss the green, I  do a full hand salute to acknowledge that I hadn’t been run over, the cars are at full revs to scare the living daylights out of me. I’m sure they are cousins of the Formula 1 drivers I dodged out west.

The dodging of the light is from the state of realism of COVID-19 as I head to see my Mother on the 1 of 2 visits a week in the hospital, but I am so grateful to see her at all, 2 visits a week is bliss and I look forward to telling her about the hedges full of the beautiful dancing ballerina fuchsia. I might just forget about the Formula 1 drivers, don’t want to give her nightmares of her daughter diving into hedges.

All too soon I'll be back in France trying to stop myself from giving "the salute", I can't imagine they would understand this cultural gesture, must remember to keep it for back in Ireland. Who knows I might just know the person with is giving me the whole hand salute as they fly by trimming the hedges.