This Martello Tower for sale in County Cork is a once-in-a-lifetime opportunity. 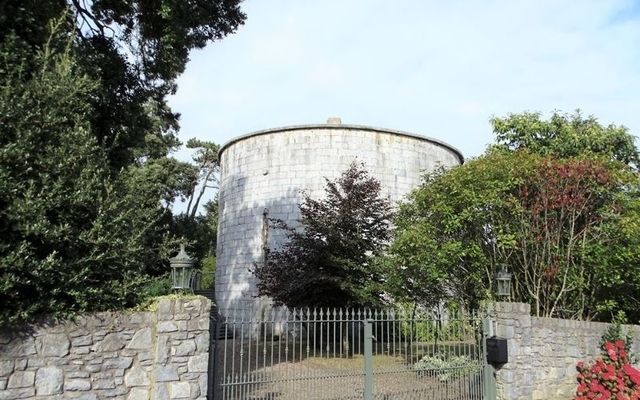 This Martello Tower near Cobh is a dream home. myhome.ie/DNG

This Martello Tower for sale in County Cork is a once-in-a-lifetime opportunity.

Built in 1813 to protect the Irish coast from a French invasion, the three-bedroom Martello Tower in Belvelly, outside Cobh, enjoys spectacular panoramic views of the River Lee Estuary and Belvelly Bridge and is on the market for €800,000 ($930,000).

The tower is steeped in local history, serving as one of five defensive towers in Cork Harbor during the 19th century and sustaining interior damage during the Irish Civil War a century later when an explosive device damaged interior walls, flooring and a section of its domed roof.

There is no evidence of that Civil War attack today and the property has been expertly restored to its former glory with a few modern modifications.

The tower's interior measure's 1,500 sq ft complete with a delightful master bedroom with en-suite bathroom in addition to a double and single bedroom. 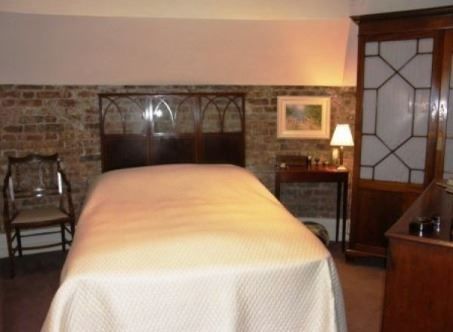 The Martello Tower's open-plan living room-come features a wide range of antique furniture, while the kitchen boasts modern appliances that don't spoil the traditional feel of the property, meaning that the tower simultaneously serves as a traditional and functional family home. 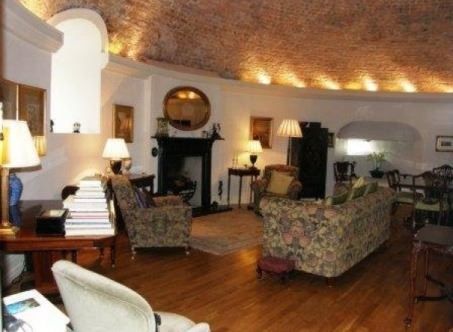 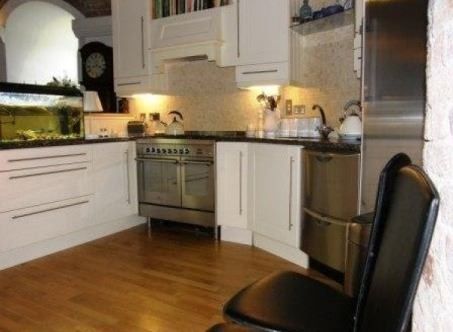 The property's coup de grace is on the roof, however.

Accessible by stairway, the open-plan roof terrace boasts a 360-degree view of the stunning surroundings of Cobh and nearby Fota Island.

The roof still features the pivot that once housed a cannon when the tower was used for defensive purposes and the entire roof has the potential to be redeveloped subject to planning permission. 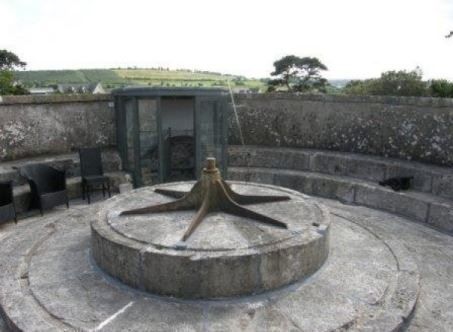 Belvelly's Martello Tower was once featured on RTÉ's Nationwide and sits on roughly a one-acre garden with colorful trees and plants.

The tower is situated just a short drive from the beautiful and historic town of Cobh and an even shorter drive from Fota Island, where prospective buyers could enjoy a round of golf or a stroll through the acclaimed Fota Wildlife Park.

The property is listed by DNG Murphy Condon. Find out more by clicking here.