The beloved former manager of the Republic of Ireland national football team will always be remembered with a smile by the Irish. 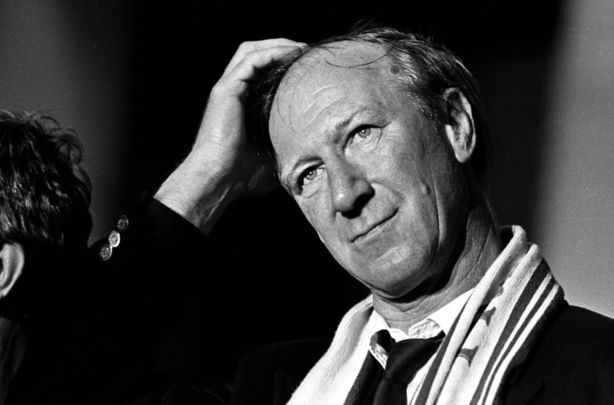 Grown men and women cried on Saturday morning when the news broke that Jack Charlton had died in his sleep at his Newcastle home after a difficult time with illness and a battle he was never going to win with dementia.

Now those tears must turn to smiles -- it is time to remember the good times. Jack wouldn’t want it any other way.

Some of those grown men played football for Jack and, more importantly as far as the players and their manager were concerned, they played football for Ireland. The rest of us traveled the world by planes, trains and automobiles as this fisherman from England took us all on the journey of a lifetime.

We all came together in grief early on Saturday morning when a part of all our yesterdays, the glory days, died with Big Jack.

Nostalgia is a thing of the present right now as coronavirus limits many of the joys of sport to the thrills of the past – and nobody provided us with more thrills and national pride in the past than Jack Charlton. He deserves all the credit he has got in the lockdown Hall of Fame, both before and after his death at the age of 85 last weekend, because Jack didn’t just change Irish sport when the FAI appointed him in 1986. He changed Irish life.

Those who only knew of keyboards as musical instruments in their youth will know what I mean. Those who regard keyboards as tools of their democratic right to have an opinion on everything will scorn at my simplicity. 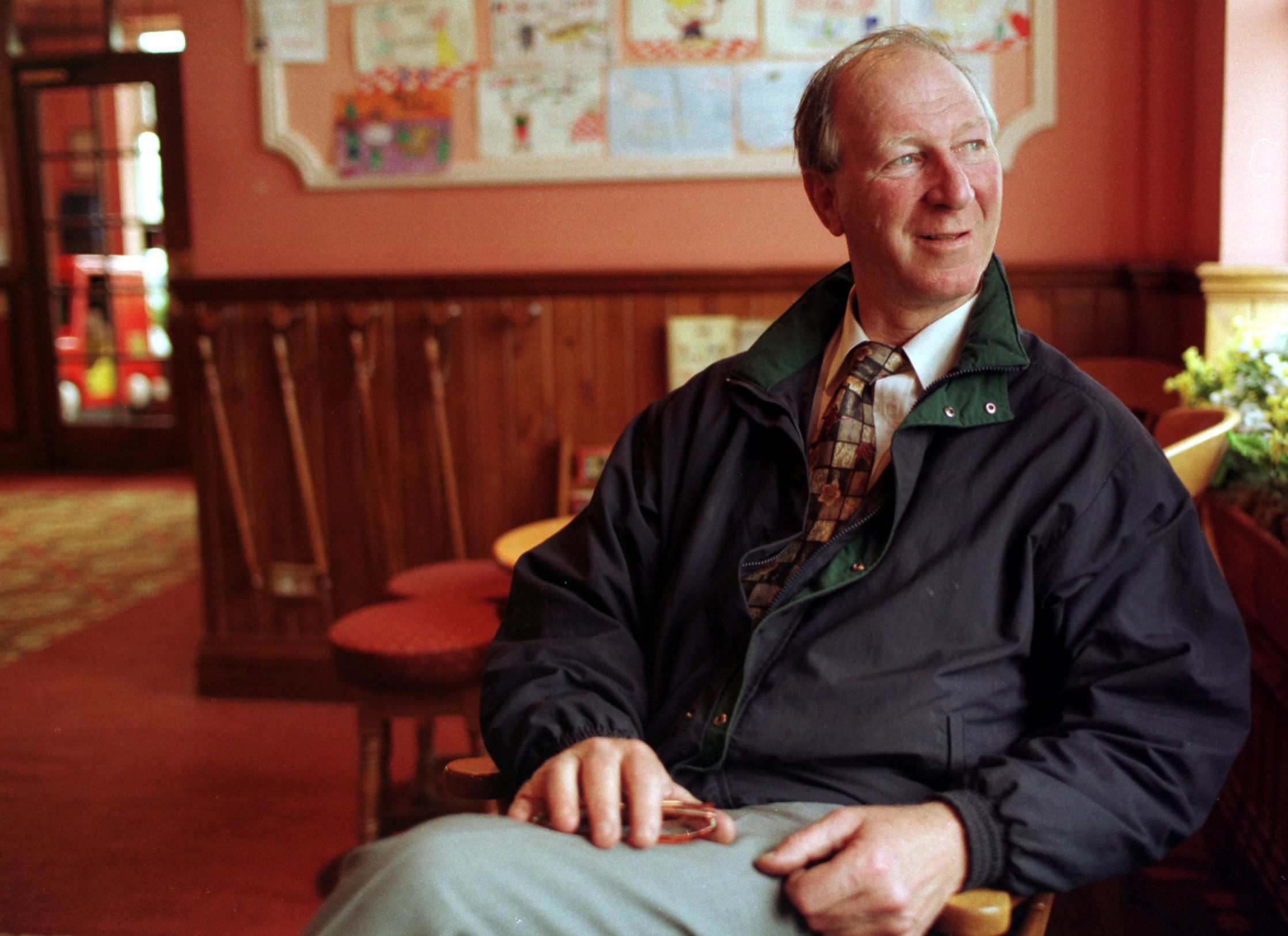 But Jack changed us. He gave a nation of doubters their self-belief.

Before Jack, international football was a nearly thing as far as the Irish history books were concerned. Jack Charlton was nearly a nearly man himself.

His first game, a friendly against Wales at the old Lansdowne Road, was sparsely populated. The final qualifier of the Euro ’88 campaign, a 2-0 win against Bulgaria in October ’87 with goals from Paul McGrath and Kevin Moran, was a ground half-full affair.

Us diehards – we brought a busload of kids from Dunshaughlin Dynamoes to that Wales game and nearly lost one of them but that’s a story for another day – retained belief post-Bulgaria that things might get better in the next World Cup qualifying group, but optimism was as rare then as a foreign holiday today.

The record books will tell you that Ireland finished Euro Qualifying Group 7 a month ahead of their rivals. The stats bibles will also remind you that one Gary Mackay secured an improbable win for Scotland in Bulgaria that sent Joxer to Stuttgart when he least expected it.

Jack got lucky that night in Sofia. He was on a fishing trip when Gary Mackay scored but that group of Irish players and their loyal fans deserved that luck. Ireland Inc. was finally up and running – on merit.

The previous February, on a freezing night at Hampden Park, this was the team that Jack sent out to try and beat Scotland: Bonner; McGrath, Moran, McCarthy, Whelan; Houghton, Lawrenson, Brady, Galvin; Stapleton, Aldridge.

Just look at the quality of that team. Paul McGrath and Ronnie Whelan at full-back just to get them into the side!

Mark Lawrenson scored after six minutes and Ireland finally won a real game on the road. There were no disallowed goals, no dubious offside flags, no corrupt referees. Finally, there was belief. And hope.

Jack succeeded where others had failed. He managed to harvest the luck of the Irish and add an unfashionable doggedness that made his team hard to beat after years when they found it hard to win.

That’s why those of us who lived through the transition from nearly men to national heroes will never forget what Jack did for Irish football. Yes, there were times when it wasn’t pretty.

Yes, some felt like throwing pens across television studios when the style beauty lost out to the beast. But I wouldn’t swap it for the world we traversed with Jack’s Army and the joy we encountered along the way.

Without Jack, we may never have seen Ray Houghton put the ball in the English and Italian nets. The legendary Con Houlihan might never have kissed me in the press box when David O’Leary scored that penalty in Genoa. Jason McAteer may never have provided that perfect cross for John Aldridge’s goal against Mexico in the heat of Orlando at World Cup 1994, one of our best-worked goals ever and a crucial one in terms of advancement.

Without Jack’s Army, we’d never have drunk the town dry in Stuttgart, Hanover, Valletta, Genoa or New York when the Emperor of Cool Paul McGrath cut the Italian designer suits down to size. Dublin might never have known the rare auld times of a packed Lansdowne Road, terraces heaving and the old East Stand swaying in anticipation. We’d never have bought a plastic hammer or a blow-up shamrock.

Jack's gone now but he will never be forgotten. As the tears dry, we should get a smile on all our faces and remember him for what he was – the Pied Piper who dared us all to dream and lived the dream with us.

* Cathal Dervan, former Irish sports correspondent for the Irish Voice, is director of PR and communications with the Football Association of Ireland.