The first votes in the United States 2020 presidential race is fast approaching and everything is still to play for. 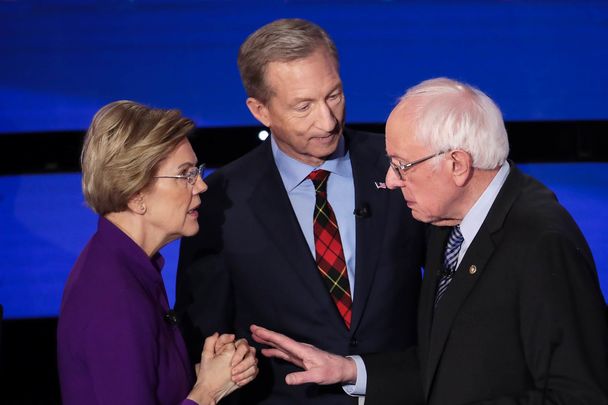 The first votes in the United States 2020 presidential race is fast approaching and everything is still to play for.

The specter of two left-wing candidates for the Democratic presidential nomination calling each other liars after the last debate was something to behold. It underlined that the high noon moment in Iowa, the first votes cast in this year’s presidential race, is fast approaching and there is still all to play for.

There has rarely been such a consequential election. President Donald Trump is perpetually in the low 40s approval ratings, but many believe a couple of percentage points should be added on for voters who will not publicly admit to voting for Trump.

Given that, there is very little room for error on the Democratic side which is what Senators Bernie Sanders and Elizabeth Warren were really going to war about. It is high noon, and all’s fair in love and war. 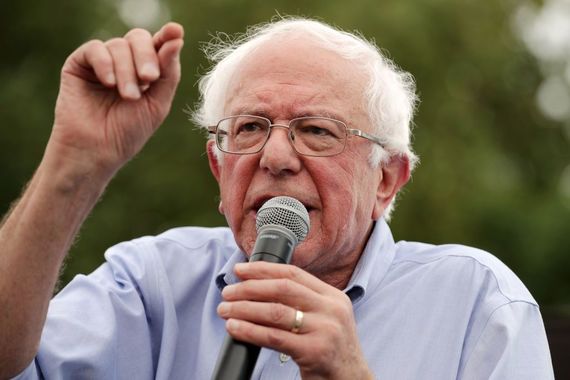 Both know if they were not in the race the other person would very likely be leading the contest so they went at it hammer and tongs, surely knowing their words were being recorded, especially with their microphones on.

On balance, Sanders won the exchange. Warren refused to shake his hand after the debate, which reveals a thin-skinned attitude reminiscent of how she bollixed up her response to Trump calling her Pocahontas and mocking her self-described Indian ancestry.

It is highly doubtful that Sanders ever said that a woman could not be elected in 2020, as the Warren camp is alleging.  More likely is that he was stating the fact that it is more difficult for a woman to win because of gender bias than a man which is clearly evident.

Whatever the truth, Warren erred in confronting him on the debate stage. A backroom chat and preserving public unity would have been far more preferable.

The fact is that if one of them wins the nomination, he or she will find it difficult to lure a hardcore sector of supporters onside.

In 2016 bad blood between Sanders, who should have dropped out much earlier, and Hillary Clinton may have cost her the election. It is conceivable it could happen to the Democrats again.

The big winner in the controversy was Vice President Joe Biden, who has taken considerable pains to be seen as the ultimate centrist candidate who gets along with everyone including, he would claim, Republicans.

Biden had a mediocre debate, and there has been much speculation as to whether he still has the stuttering problem he refers to having in the past tense. Articles in The Atlantic and The New York Times by experts indicate that he may well still have vestiges of the problem that bedeviled his childhood.

The eagerness of Trump supporters such as his daughter-in-law and his former press secretary to sneer at Biden’s speech makes it clear that he will be targeted on this issue in the campaign proper if he is successful in the primary.

Compared to the attempt to link him to corruption in Ukraine it will not fly, however. It's also very clear that Trump should not call the kettle black as he may have the most limited spelling skills and vocabulary (thank you Twitter) of any president in recent history.

Biden will be looking to the Iowa caucuses for a solid first or second-place finish, while Warren in particular desperately needs a win to revive her sinking campaign.

Desperate candidates make desperate choices, and the attempt to frame Sanders as a liar will likely come back to haunt her.  But it's the refusal to shake his hand, a  basic courtesy, that will have most surprised people.

Politics ain't beanbag, and if it was sinful to portray an opponent as untruthful every politician on earth would be condemned to hell.

The Iowa caucus on Monday, February 3 will reveal the state of the race, but the betting here is that it gets filed down to Biden vs. Sanders for the nomination when the dust clears.