History tells us not to trust science all the time

Lessons from the past tell us to scrutinize scientific results. 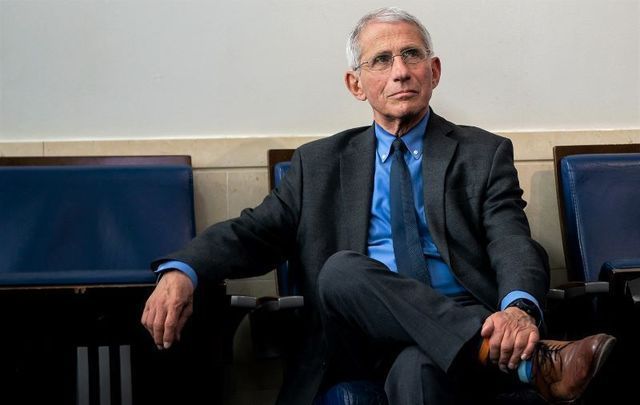 GEORGE Combe was born in Scotland but went to Dublin during a tour of Europe, spreading the good news about cutting-edge advances in science.

The medical information Combe discovered through his bold new methods revealed important information about patients at every level of society.

Combe’s presentations were so impressive that he “did more than anyone to make the science respectable among the middle classes,” as Irish historian Enda Leaney has noted.

Phrenology “offered something more than the well-worn rhetorical equation of Catholicism with superstition and tyranny,” Leaney writes. “Phrenology provided a scientific ‘basis’ for the racial inadequacy of the Irish peasant.”

You can’t even accuse Combe of being anti-Catholic, because one of his studies involved comparing “Anglo-Saxon and Celtic skulls.” And lo and behold, this “revealed that the English Catholic was qualitatively superior.”

So, as Leaney puts it, people were free to go on and on about “the educational and emotional deficiencies suffered by Catholics.”

But Combe was certain about one thing -- these problems “were compounded by the innate infirmities congenital to the Irish race.”

All these years later, there is a whole lot of talk about science being the solution to so many of our problems, especially Covid-19, which continues to ravage the U.S. physically, socially, and emotionally.

This has proven a particularly powerful feeling these days, what with Joe Biden’s inauguration, and the looming one-year anniversary of Covid’s rampant spread.

Of course, there is a new atmosphere in Washington.

“The idea that you can get up here and talk about what you know, what the evidence, what the science is...let the science speak,” Dr. Anthony Fauci told The New York Times this week. “It is somewhat of a liberating feeling.”

This is all understandable. The Trump administration played an awful game with science.

They contributed to new fears and also exploited old ones. This most certainly made a bad coronavirus situation much worse.

For that reason, faith in science was a mantra for Biden on the campaign trail.

That meant a faith in masks, which the Trump administration, followed dutifully by MAGA-merica, bizarrely waged a war on.

And now we have the vaccines.

Let me be clear: when all the technicalities are ironed out, I will gratefully get my vaccine shots. My wife will and my four children will.

That being said, for a long time, simply because the Trump people seemed to grunt “science bad,” the best the other side could do was, “Science amazing!”

These are people who, under different circumstances, would have screamed that “science” has often been wielded against “inferior” races. Like Irish Catholics. And the African American Tuskegee airmen. And people with “defective traits” – like “epilepsy, criminality, alcoholism, or ‘dependency’ – another word for poverty,” as author Adam Cohen notes in his book about the scientific basis of “forced sterilization,” which was endorsed by the Eugenics movement and the U.S. Supreme Court.

“Starting with Indiana in 1907, states adopted legislation authorizing forced sterilization of people judged to have hereditary defects,” Cohen writes. “Within six years, 12 states had such laws.”

Why?  Because as Chief Justice Oliver Wendell Holmes put it, "Three generations of imbeciles are enough."

Masks are great. Vaccinations are amazing.

Perhaps you should have your skull examined.