The recently announced Aer Lingus layoffs in Shannon and Cork come after reports of massive losses for the Irish airline. 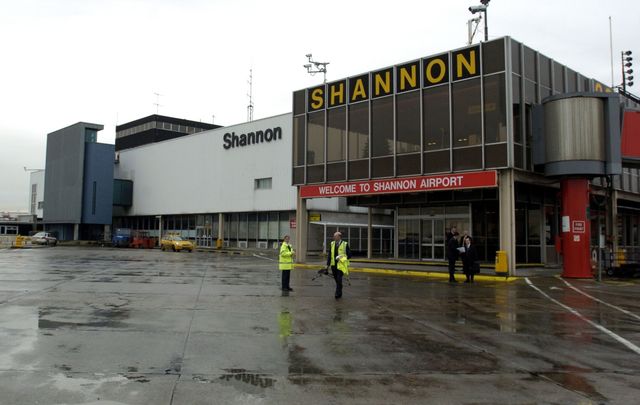 It is obvious that Covid has hit very hard indeed at Ireland’s national airline and that it is time to pull the emergency brake.

The airline, of course, does not operate independently anymore and is now part of the International Airlines Group which includes British Airways and Iberia among its other partners.

On the other side, any Irish government knows that deep cuts at Shannon Airport will be deeply unpopular politically and must be kept to a minimum.

The combined airline group announced a staggering €7.4 billion loss in 2020. No company on earth can sustain losses like that, and it was inevitable Aer Lingus would feel the sting in the tail also. Clearly, some major financial restructuring was inevitable.

The shape of those losses became apparent last week with major layoffs announced for Shannon and Cork airports, and the closure of the crew facilities at Shannon.

There was strong reaction immediately from the Shannon region, Ireland’s gateway to the west, which has long been synonymous with trans-Atlantic flights from the U.S. and the first sight of Ireland for millions of Irish Americans.

In the booming days, Shannon Duty Free Shop was an international landmark.  The Co. Clare airport was an integral part of both the local landscape and opening up the west.

Whether it was staying in the glorious surrounds of Adare Manor or Dromoland Castle or a medium-priced hotel, or just a local bed and breakfast, the region and the airline that flew people there was part of Ireland’s charm. 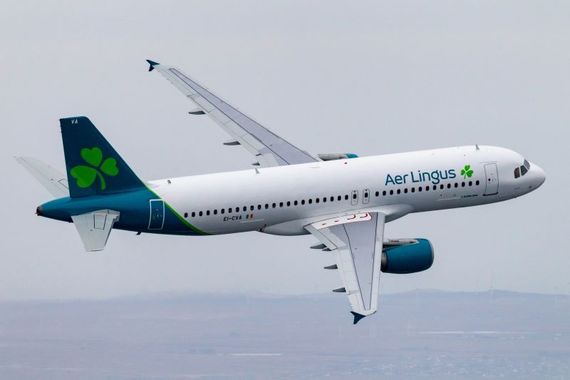 However, the announcement that Aer Lingus was closing down crew quarters in Shannon and separately seeing 126 redundancies threw into question the entire viability of the airline’s Shannon future.

Aer Lingus warned of layoffs in Cork too and made it plain in its statement that the two southern routes were “inefficient and out of line with the market for a significant period of time.”

That’s very corporate language when it’s ordinary people’s lives that are mostly going to be impacted, and behind every layoff will be a family bereft with little chance of rehiring for the head of household.  There will also be economic pain in Cork where the airline will lay off 198 crew and ground staff from September to late November this year.

“Aer Lingus confirmed to staff that the airline will emerge smaller from the pandemic and there will be a requirement for redundancies,” said the company, confirming Shannon and Cork deep cuts.

But nothing may be as it seems. Taoiseach Micheál Martin appeared on RTÉ, Ireland’s national broadcaster, and warned Aer Lingus could not just enforce changes without the Irish government being deeply involved. 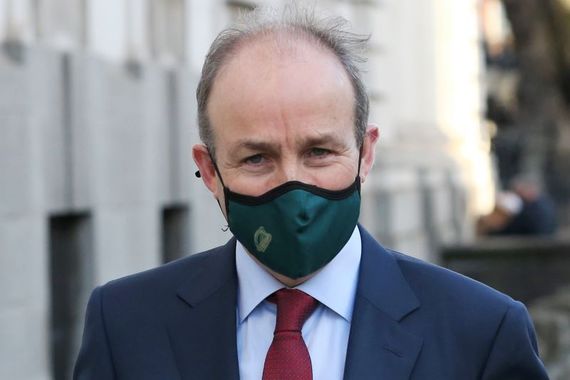 Martin said the government had “given a lot of support to the airlines during the Covid crisis, but they are burning a lot of cash because of the impact of the pandemic.”

He said the government has “made it clear the importance of regional growth and the regional economy and the extremely important role Shannon plays in that.”

But with Aer Lingus now part of a global corporate airline group, the ability of the Irish government to impact discussions is far less.

All in all a bleak week for Shannon and Cork travelers, but a glimmer of light at last on the pandemic front as many flights are set to resume. This turbulence too will hopefully pass.

*This editorial first appeared in the May 26 edition of the Irish Voice newspaper, sister publication to IrishCentral.