The return of summer holidays abroad is at risk of being delayed by the cyberattack that has crippled the Irish health service since May 14. 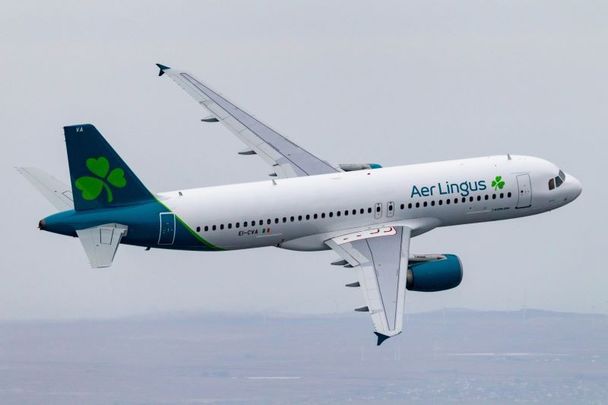 Ireland's Health Service Executive (HSE) and the Department of Health are centrally involved in developing new IT infrastructure for introducing vaccine passports for international travel.

However, the computer systems underpinning the entire health service are down after an attack by international cybercriminals.

The Irish Independent has reported that it is feared in government that this will lead to delays in developing the systems needed to roll out the vaccine passports.

A senior government source told the Irish Independent, “Everyone wants foreign travel to return but the HSE and the Department of Health are on their knees and there is no EU system we can just sign up to for the green certs. We are starting from scratch on this.”

Pressure is mounting on the government from the tourism and aviation sector to outline a clear path for the return of international travel as Ireland continues to open up slowly after its third Covid lockdown that lasted five months.

The Irish Air Line Pilots’ Association staged a protest outside the Dail on Monday calling for vaccine passports to be introduced from July 1, which is the earliest date they can be used for travel between EU member states.

More scenes as @IALPA members call on the Irish government to implement Aviation Restart Plan. We submitted our plan to cabinet this lunchtime as our members held a protest outside. pic.twitter.com/S9gBX5qnWM

Meanwhile, the HSE has served a High Court injunction on the hackers behind the cyberattack on the health service.

The Russian-based criminal gang involved had warned it would begin publishing the stolen data on Monday if a ransom wasn’t paid. The injunction restrains any selling or publishing of material stolen from the HSE computer systems.

While gardai have not yet uncovered any evidence of material being dumped on the dark web, they anticipate it will be either leaked or sold.

Last week, the cyber gang handed over an encryption tool to the HSE to help recover the data compromised by the hackers.

The government insisted no ransom was paid and the hacking gang probably provided the tool when they discovered that they had taken on an entire state or government or health service instead of a private target. But some critics are suspicious of this explanation and suspect a ransom was secretly paid through a third source.

The hacking group is known as “Wizard Spider” and it is based in St. Petersburg in Russia.

The FBI has revealed that the gang has been involved in 16 attacks on U.S. emergency facilities in the last year.