Why naming Ireland's child murder victims is so important

Child victims of homicide can be named in the Irish media from Friday onward after legislation was signed into law last week. 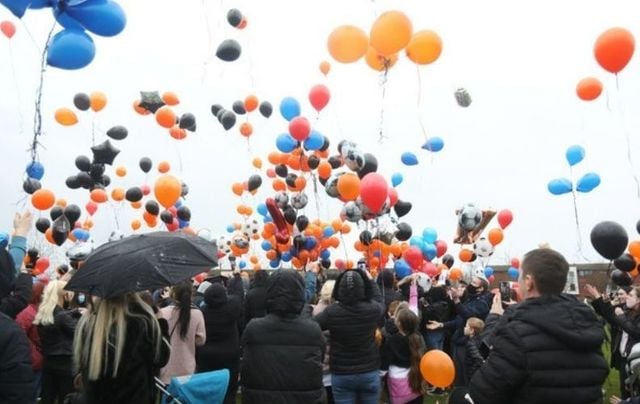 On January 26, 2021, teenager Josh Dunne was fatally stabbed while trying to thwart a robbery in inner-city Dublin.

For days, the 16-year-old was the source of widespread news and social media tributes due to his courageous act of bravery that tragically cost him his life before he had even reached adulthood.

Rolling News, the largest editorial photo agency in Ireland, attended his funeral and photographed his many friends as they emotionally released orange and black balloons into the air to pay their final respects.

Then, almost as soon as the media tributes had started, they came to a complete halt.

A Brazilian man had been charged with Dunne's murder at the end of January and Ireland's most daft and ludicrous rule had kicked into place.

Since last October, there has been a total ban on the naming of any children - alive or dead - who have been the subject of court cases. Until today.

The ruling came into effect last October when the Court of Appeal imposed a strict interpretation of the Children Act 2001 regarding child anonymity.

The ruling meant that children like Josh Dunne could no longer be named as soon as someone was charged with their murder.

The tributes would now have to cease and victims would have to be coldly referenced anonymously.

The law also applied to children who had been murdered before the ruling came into effect. Underage victims like 14-year-old Ana Kriégel, who was murdered by two schoolboys in 2018 in one of the most high-profile criminal cases in recent Irish history, could no longer be named in any publication. 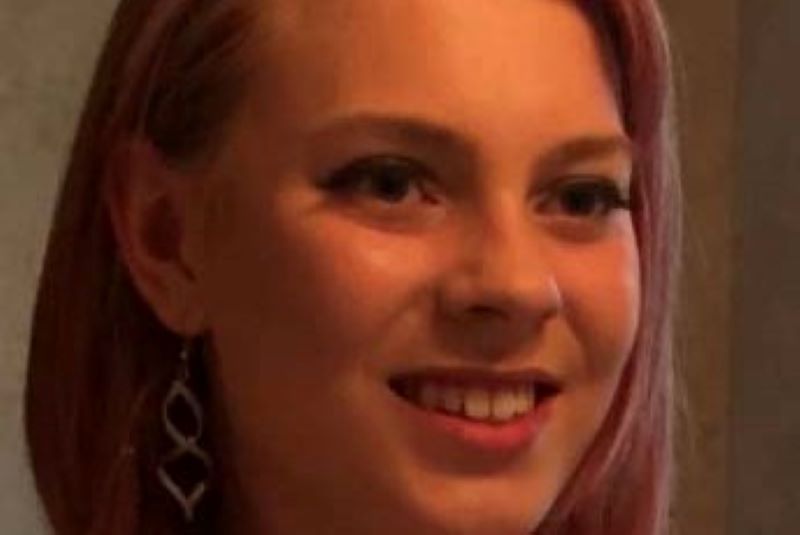 Considering that Kriégel was the source of a wealth of tribute pieces in 2019 when Boy A and Boy B were charged with her murder, the law seemed simultaneously daft and unfair on Kriégel's family.

Likewise, Conor, Darragh, and Carla McGinley, who were tragically murdered, allegedly by their mother, in January 2020, could no longer be legally named.

For their father Andrew, the ruling was incredibly difficult. Not only were his children dehumanized in any media reports related to the case, but he was also unable to talk about his children publically without fear of breaking the law.

Andrew McGinley was understandably frustrated and upset by the law; he had set up "Conors Clips" on YouTube and other social media platforms as a lasting tribute to his murdered children. However, last October's ruling meant that he could no longer upload images or videos without fear of breaking Ireland's most counterproductive law.

Yet some parents are being told that we still cannot name our children publicly
Some judges decided to impose additional orders on top of the Childrens Act so I’ll have to pay for a separate legal challenge.
Honestly distraught at the thought. Hurt and exhausted. https://t.co/emNw0VmpAB

The anonymity rule does not protect the victims of murder; they are gone to a place where they cannot be affected by being named publically.

Instead, the rule means that victims are dehumanized and stripped of a voice.

In the case of Josh Dunne, to read terms like "16-year-old teenager" or other cold and emotionless descriptions does the victim a great disservice.

Obituaries that once paid tribute to his heroic final act or that highlighted his thriving social life were now replaced with robotic and soulless descriptions of a court case.

The law has unfortunately been applied to several child murder victims since it was implemented in October, depriving each of them of a story that deserved to be told.

It is difficult to see the logic behind the short-lived ruling. These children were being freely named in Irish media publications and on social media platforms in the immediate aftermath of their murder. Everybody already knew their names.

It makes no sense to suddenly grant them anonymity once a suspect has been charged.

There are clearly cases where anonymity plays an important role. In the case of child witnesses or child complainants, it makes perfect sense to shield the identity of children involved for their own protection.

However, it is completely illogical to hide the identities of children who have been murdered and prevent families from telling their stories for perhaps the final time.

Thankfully, the ill-fated and contentious ruling has now been lifted and the stories of countless child murder victims can be told once more. For the likes of Andrew McGinley and Geraldine and Patric Kriégel, they can once again speak about their children in public without fear of breaking the law.

Today's move gives voices back to the victims and their families. Honor their memory by saying their names.