Note to Irish and US parents: college not the only path for your cherished offspring

Wouldn't more young people opting into the trades be a good thing? 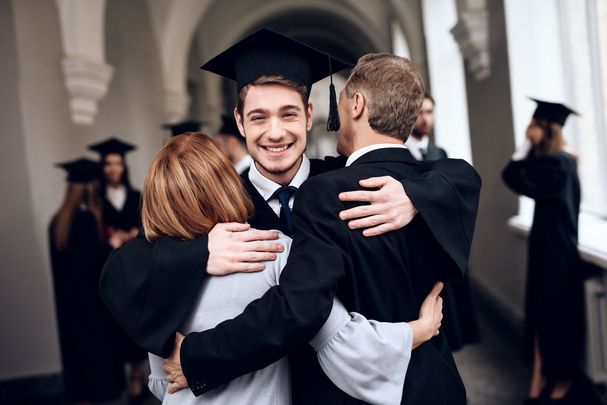 Is it better to save yourself the cost of going to college? Getty

Wouldn't more young people opting into the trades be a good thing? A college education has become the norm but that doesn't mean it should be the only option on leaving school.

DUBLIN – After years of preparation, millions of American households will soon become places of intense expectation as families wait to hear where the college-bound individuals within their ranks will be matriculating in the autumn.

Irish sixth-year students and their parents, of course, still have to endure a battery of mock college entrance exams in February, followed by the genuine agony of the Leaving Cert in June, and won't get their test results and third-level placements till August.

Just a thought, but maybe these soul-sapping rituals should become a bit less commonplace, on both sides of the water.

Case in point: Much to my sister's surprise, one of her sons – a bright and personable young man – has determined that he will not be attending college when his high school education concludes in May. Instead, for the past four years, he's been enrolled in the vocational side of my alma mater – Medford High School, just outside Boston – mixing a rounded schedule of academic work (at which he excels) with his training as an electrician.

My 17-year-old nephew is demonstrating more sense than many public policymakers. His wisdom is self-evident. For one thing, he will always have the option of pursuing university level learning later in life, when he has the maturity to benefit from it. (This is not a trivial point, given the childish antics posing as adult behavior on many college campuses these days.) 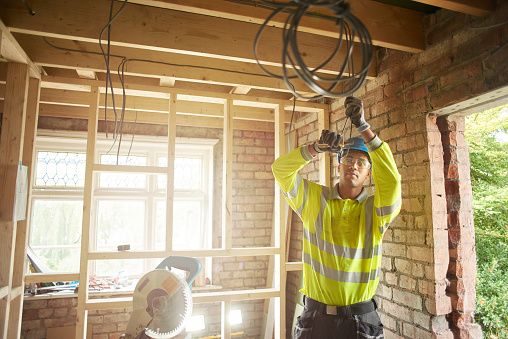 Is studying to be an electrician instead of a traditional college route the best option for my nephew? Image: Getty

More important, though, he'll be spared the burdensome debt of a college loan – and become an instant earner upon graduation. In fact, alternating between a week in the classroom and a week on the job, he's already pulling down a handsome paycheck from a local electrical firm, which is delighted with his beginner's knowledge and work ethic.

According to the student loan marketplace www.lendEDU.com, the average debt per borrower at a public college is $26,872. This rises to $31,710 if you're inclined to a private college experience. For graduate school students – whose parents have by now presumably said, “Time to pay your own way, sunshine” – the average debt is a staggering $57,600.  From friends and family members I've heard far larger numbers mentioned in regard to the long-term debt imposed by a four-year college education in the US.

Without such onerous financial liabilities hanging over my nephew, his parents' retirement years will be far less precarious. Plus, it never hurts to have a skilled tradesman in the family. If I had half the DIY aptitude that my multi-talented brother-in-law possesses, my wife would be a far happier woman.

Viewed on a countrywide level, wouldn't more young people opting into the trades be a good thing? It would appear so.

Do we all really need a college degree what with the mounting costs in the United States and Ireland? Image: Getty

For instance, the unemployment rate for under-25 job seekers in Switzerland is only 2.4 percent and in Germany, it's 6.1 percent. Both countries, as you might expect, have vocational programs that are nationally certified and are thus an attractive option for secondary school students.

If you're still unconvinced: gone are the days, at least around Boston, when “the Voke” was where the local no-hopers ended up, those students considered ill-suited, for whatever reason, to the presumed rigors of traditional high school education. Technical high schools now have state-of-the-art equipment for students to train on – from automotive technology to electrical instruments to heating and ventilation systems.

All things considered, then, it appears my nephew is on to a good thing.

As for my own son: he's currently pursuing a highly-valued Commerce Degree at University College Dublin. (At a fraction of the cost a similar university program would set us back in the US.)

Given his pedigree and choice of major, chances are my son will never be able to install a light fixture or an electrical outlet, like his cousin. On the other hand, maybe one day he'll have the knowledge and training to wrangle a six-figure book deal for me.

Boston native Steve Coronella has lived in Ireland since 1992. He is the author of "Designing Dev," a comic novel about an Irish-American lad from Boston who's recruited to run for the Irish presidency. His latest book is the essay collection "Entering Medford – And Other Destinations."