In a recent survey, 87.5% of readers voted for an end to the celibacy rule. 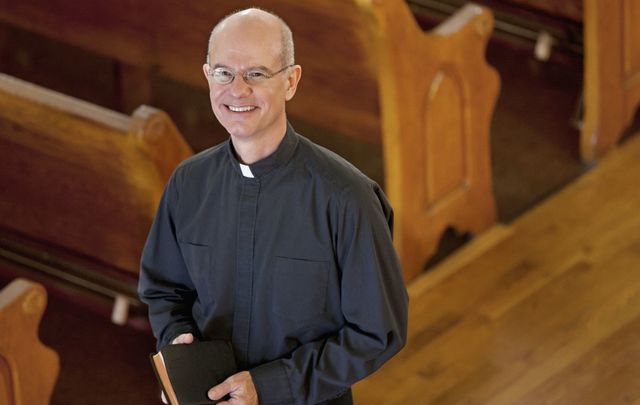 Voters believe Catholic priests should be able to marry. Getty

Catholic priests should be allowed to marry, vote IrishCentral readers.

In a recent poll on IrishCentral, readers decided by an overwhelming majority that Catholic priests should be allowed to marry.

In total, 320 of you voted with 87.5% saying that yes, priests should be allowed to marry within the Catholic Church.

Why voters thought Catholic priests should be allowed to marry:

- The Catholic Church is in need of priests in many countries. I don't truly think it's a great thing, but we need priests. I know the expense is more as well.

- The close companionship of marriage can only enhance a priest's ability to help his married parishioners.

- There is no reason for them not to be married, How do they counsel married people when they don't have a degree in it nor have they ever experienced Married life or children. Will it stop what is taking place now NO but at least we might get more priests who are compassionate and understanding to the needs of the flock.

- To allow them to be "whole" in their humanity. The same thing, of course, applies to nuns. Circumstances change -- shelter, food, family life. The apostles did it.

- It does not interfere with love and service to God.

Why voters thought Catholic priests shouldn't be allowed to marry:

- They already have the choice. Marry or become a priest.

- Theologically it is not possible. When the priest says Mass he represents Jesus Christ vicariously who was a male victim and is the real enactment of Calvary. This is the core issue of our Faith.

- It has been that way forever. Too many people are trying to change rules to make it easy for themselves. People don't go to church and don't want to feel guilty so they change the rules.