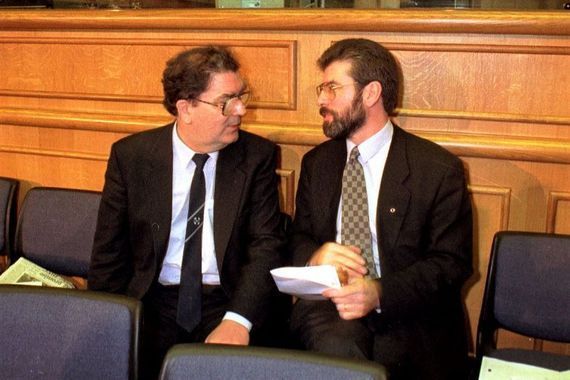 Seen from faraway Dublin, which had pressing concerns of its own, the Troubles seemed insoluble. Over time, reporting on the conflict in the Irish press got less and less considered and more and more reactionary as the conflict dragged on and on.

Many Dublin columnists began to fixate on the key figures and political parties, who often quickly became their not-so-private personal hate figures, and in the process, the origins of the conflict, the systemic oppressions that one side had visited on the other, began to be overlooked or under-reported.

Playing the man instead of the ball, many southern journalists soon found themselves unable or unwilling to engage with the inequalities that had created the civil rights movement in the first place, preferring fiery condemnatory speeches to more considered opinions. 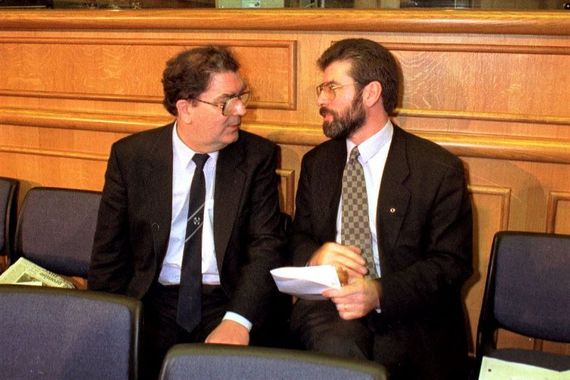 It's a shame that the rubicon moments in the North's history like Bloody Sunday soon became tainted by association with the wider conflict, because those key moments had and still have much to teach us about the origin of the Troubles and why they endured as long as it did.

But there were other good reasons for the long Dublin disinterest. The last thing the two main parties in Leinster House wanted was for left-wing politics to take root and win votes in both jurisdictions, leading on to the kind of populist political route that they may soon be facing on both sides of the border from Sinn Fein.

How times change. For decades the republic was ruled in a kind of double relay race between two broadly similar right of center parties, whose complacency was as insuperable as the insider/outsider politics and society they carefully crafted. 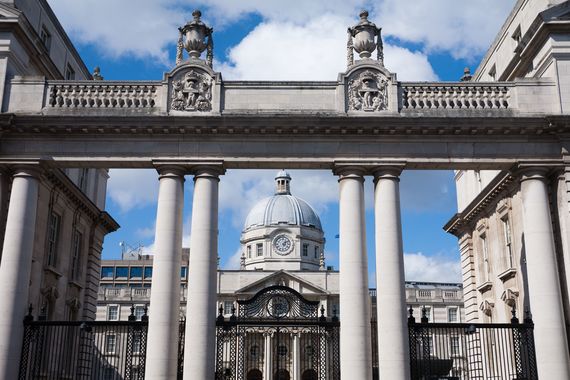 This long relay race has had a remarkable innings, to the point where any challenge to its political supremacy would for decades have been considered impossible. It's us or the freewheeling carnage up north was the long inference, so the public simply rearranged deck chairs on a sinking ship as the young people took to the lifeboats – year after year - for over half a century.

It's in the aftermath of trauma that you find the perspective to finally see what happened, I mean how else to explain the strange outbreak of soul searching in the Dublin media about the long neglect of the nationalists in the north?

We should not have forgotten the plight of our northern neighbors, so many new Dublin columns read. In fact we did worse than forget them, we ignored them intentionally the more honest ones insist.

We believed the London media that associated the entire nationalist people with guns and bombs, we stopped seeing them as a people at all, we started seeing them as violent avatars of war, we saw them as an insoluble problem and we simply switched off.

But there is no such thing as a late apology. Any apology is better than none. To date, I still haven't seen many of the banner names in Irish journalism who spent the majority of their journalistic careers being wrong about the north, its direction, and its political leaders fess up to their very dubious track record.

But we live in hope. Perhaps now more than ever.