What is Irish cooking? "The Irish Cookbook" replies

What is Irish cuisine all about? An ambitious new Irish cookbook by Galway chef J.P. McMahon makes a reply. 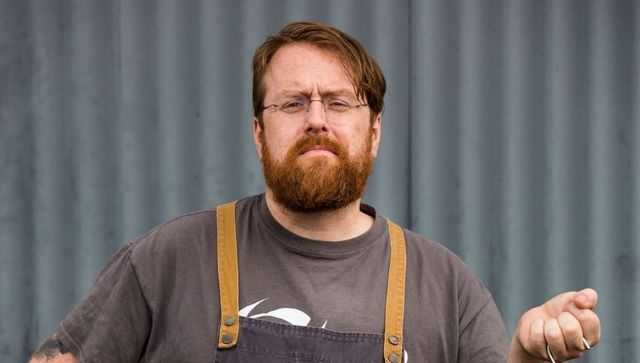 The author of "The Irish Cookbook", J.P. McMahon. Phaidon

Given that dedicated Irish chefs have been producing remarkable cookbooks since the 1970s, we should all be further along on in grasping that our unique Irish cooking and baking culture is world-class, so it's always worth noting when a new Irish cookbook is released to support the claim.

Published in the darkest months of the pandemic, The Irish Cookbook by J.P. McMahon didn't get the attention it deserved. Given its slightly ostentatious name, it was certainly destined to create some controversy, but then McMahon turned out to be a gifted historian as well as cook.

So depending on what century you're talking about, you can get a different reply to the question what is Irish cooking, but the basic elements haven't changed that much in 10,000 years.

Surrounded by water, seafood is one obvious building block, but the fertile soil produces ample vegetables, grain and dairy, and livestock thrives in the temperate climate too.

Colonialism bookends everything too, of course. After enduring the worst social catastrophe in Europe in the 19 century, it's inevitable the Irish have a rather complicated relationship to food and foodstuffs.

Given that colonial exploitation tied them for decades to the merest land, the easily cultivated potato was thought to be a life-saving crop that brought the population up to almost nine million – until it decimated them when it failed, that is. 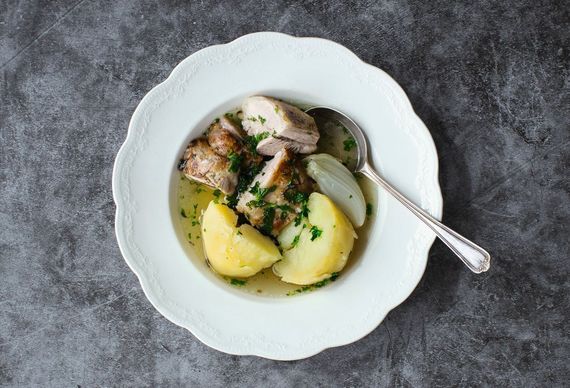 In an interview with Boston Public Radio about his new book MaMahon said: “The potato affected all of Europe, and unfortunately, it had a major impact in Ireland in terms of the famine, or what in Irish they call the Great Hunger because it's important to note that there was more food in Ireland during the famine than there was before and after it.”

“And it was more an access and a distribution problem because the landed gentry did not give the food to the peasants, or the native Irish, after the potato had failed. But the potato, I suppose, was a good and a bad thing."

"It was good in the sense that the population increase to nine million because lots of people had access to this small little tuber that they could feed a lot of people on a small amount of land. When that failed, it was very tragic because then you had a million people emigrate and a million people die.” 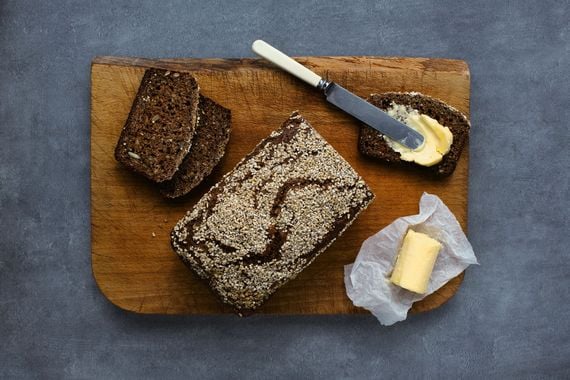 So the Michelin starred Irish cook and author has taken a deep dive into our heritage and history as well as our cooking habits and he speaks with ease in the new book about the way Irish food has changed over the last 2,000 years.

From the monasteries of the early Christian monks to the Vikings and the Anglo-Normans and then the Tudors and Elizabethans, the issue of land has always determined who consumed what, he writes. Wild game was a privilege of landowners, whilst the poor lived off oats, buttermilk and barley. Yet all of these things are a part of our rich culinary inheritance.

With 480 recipes in his new book, this is a serious and at times innovative take on the extraordinary richness of Irish produce and the thousand ways to cook it. McMahon knows that no national cookbook is definitive and he knows Ireland well enough to know that he'll be contradicted as soon as congratulated, but that is not his aim.

He has written an approachable book, filled with delicious dishes you will want to prepare yourself, rather than flashy master chef concoctions made to inspire awe and terror.

It teaches you about our ancestral Irish cooking dishes and reproduces their sometimes elementary but irresistible one-pot stews like lamb neck, with onions, potatoes, thyme, and parsley. 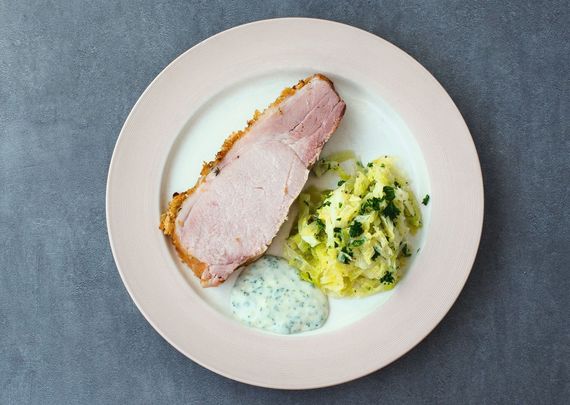 The book also does the Trojan work of distinguishing our cooking from our near neighbor to the east, who prefer to boil whatever they encounter, whether it will or no.

I particularly enjoyed how close McMahon's seafood cooking hews to another island nation like Japan, who make use of shellfish and seaweed with the same greedy abandon.

Most intriguing of all McMahon has an eye for the sustainable produce that grows wild, like wild garlic, nettles, hazelnuts, and other foraged foodstuffs found in the Irish diet since Neolithic times. McMahon is an ideal guide to the best of our food heritage and its history and this book belongs in every Irish home.