No country for Baby Boomers, a generation's bitter harvest

"Why does the richest nation on earth, which is now in another epic boom cycle, leave its elderly without the ability to live independently after working nonstop for most of their lives?" 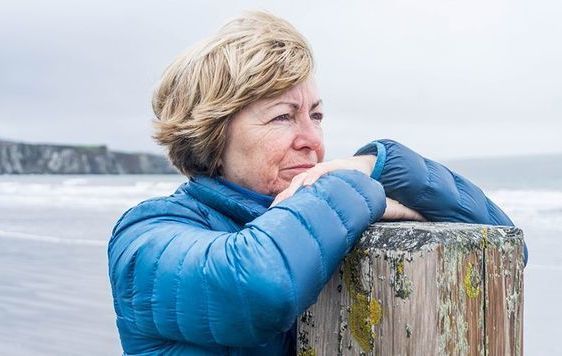 No group has defined the American century like the so-called baby boomers.

Since the now far-off era of John F. Kennedy and the Beatles, this post-World War II generation's tastes and outlook have shaped American popular culture and enjoyed over half its wealth.

They were the first generation who could expect to do better than their parents financially and usually did, the ones who once read articles in glossy magazines about having it all and who came as close to it as any generation in the world's history. 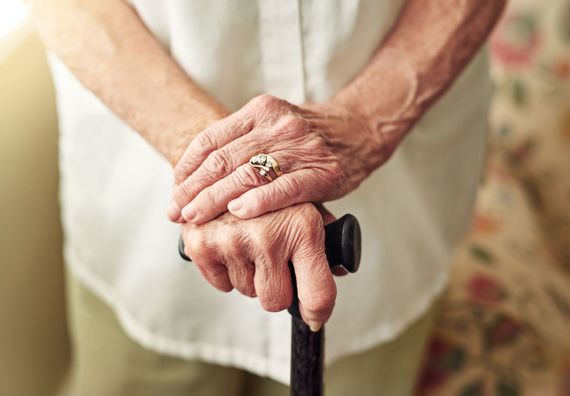 Not that they shepherded America toward a much more perfect union, however. Advances in women's rights and gay rights eclipsed their halting contributions to racial justice. They presided over the most dramatic wage gap since the gilded age, and in fact, they actually surpassed it.

It has become fashionable in younger circles to show impatience with boomers' marked reluctance to quit the national stage, or to relinquish their cultural and economic influence, which is where the contemptuous phrase and online eye roll “OK, Boomer,” has its origins.

But the pandemic has nevertheless highlighted their decades-long contributions and their blind spots like nothing before it. It deserves our attention.

What the pandemic is teaching us is how hard it has become to grow old in this country. In fact, many of the about to be elderly regard their futures with alarm and even fright.

Why does the richest nation on earth, which is now in another epic boom cycle, leave millions of its elderly without the ability to live independently, with access to affordable health care, after working nonstop for most of the long decades of their lives?

Senior living costs have reached record highs, as have the prices of prescription drugs and health care, and social security and medicare have failed to grapple with the rising costs.

Whilst some nations revere the life experience and wisdom of their elders, Americans tend to view aging with horror. Old is a term of abuse here far more often than it is a marker of respect.

Things were better in the past. The New Deal era and Great Society offered better social protection than this cruel new Thunderdome economic model, where your worth is determined only by your bank balance. Even the concept of looking after our elders now meets with a heartless push back from the most economically conservative.

Meanwhile, with its relentless focus on the individual, the so-called “me” generation, the Boomers have been encouraged since childhood to elevate the individual self in preference to the collective society. 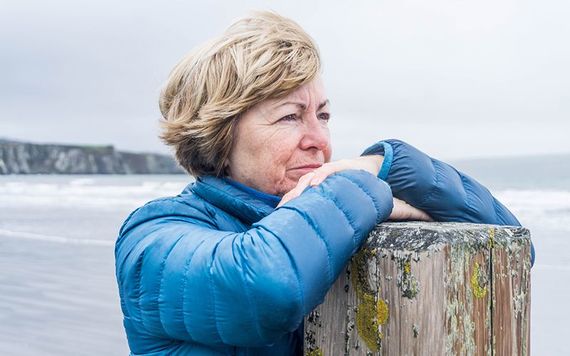 If you don't like something, they were told, just change it. If you don't love someone, divorce them. If you're unhappy where you are, seek personal fulfillment. The focus was always on the individual, never on the group.

But pandemics turn that cultural training right on its head. It's the group that spreads it and the group that heals it, and you can make your own stand in response, but you'll discover that you'll quickly run out of road if you do.

What a bitter harvest after a lifetime of rampant individualism, to learn that the brotherhood of man is a real construct and that everything and everyone connects, despite what your culture and economy have carefully taught you.

Now often having to choose between their health care and their weekly groceries, it is instructive to listen to the conversations that are happening at the counters of your local drug stores. Dental, vision, and hearing care are now firmly beyond the ability of millions of American seniors to pay for. Prescription drug prices are giving them heart attacks at the checkout line. 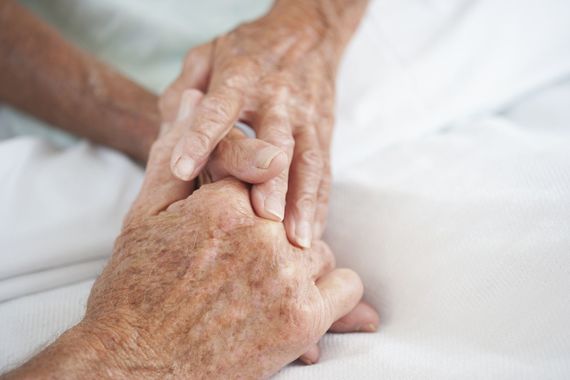 Is it socialist to want a fairer, more affordable society that doesn't blight the lives of elderly Americans who have worked hard for decades? Is respecting their wisdom and contribution undermining the national fabric or protecting it?

It should never be frightening to grow old, it should be a gift. We should overlook alarmists who suggest that commonsense protections for our most vulnerable citizens are beyond our capacity to pay for.

The pandemic reminded us that our nation is composed of the many, not the one. Our families matter more than we even supposed. We are always fragile by ourselves, isolation can be dangerous, our real strength – despite everything we were taught - lies in being part of a community. We should never forget that. And we should act on it.