"The Magician" by Colm Toibin a serious, subtle new novel

Review: "Toibin masterfully assembles the details of Mann's early life with a film director's eye and a with a novelist's scope for mystery." 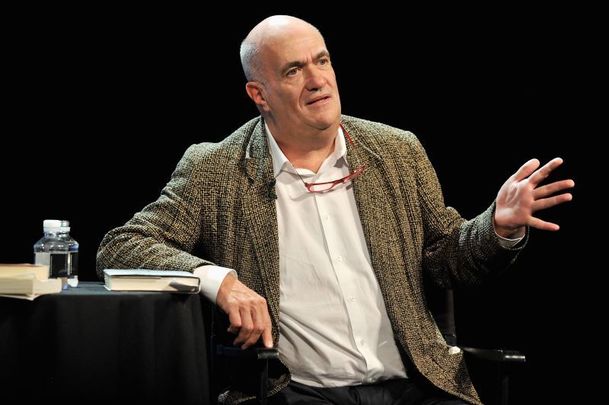 Colm Toibin considers the life and achievement of German novelist Thomas Mann in his latest book "The Magician".

Nobel Prize winner and author of several of the most celebrated novels of the 20th century including "Death in Venice", "The Magic Mountain", and "Doctor Faustus", Toibin's meditation on Thomas Mann's life in art begins in Lubeck, Germany in the town where Mann was raised by his wondered at Brazilian mother and his remote and forbidding industrialist father.

In Toibin's telling the temperature of Thomas's early home life rarely rises above the stultifying until the day they gather to read the old man's will, that is.

“The senator had left instructions that the family firm was to be sold forthwith, and the houses also," Toibin writes. "Julia was to inherit everything, but two of the most officious men in the public life of Lubeck, men whom she had always viewed as unworthy of her full attention, were designated to make financial decisions for her. Two guardians were also appointed to supervise the upbringing of the children. And the will stipulated that Julia was to report to the thin-lipped Judge August Leverkuhn four times a year on how the children were progressing.”

As parting shots go this one can be heard clear across town. On page after page of the new book, Toibin masterfully assembles the details of Mann's early life with a film director's eye and a with a novelist's scope for mystery. What makes an artist an artist, the book asks, and what do they owe to life and what to art?

The basic outline of Mann's long life is reassembled in a narrative that feels pacy and painstaking, with pacy sometimes winning. The effect can be rather like following a caffeinated tour guide who is impatient to get to the galleries next wing.

That's not to say that what's here is not at all times satisfying, because very clearly Toibin loves his elusive subject and this book is the result of decades of contemplation of his life and works. 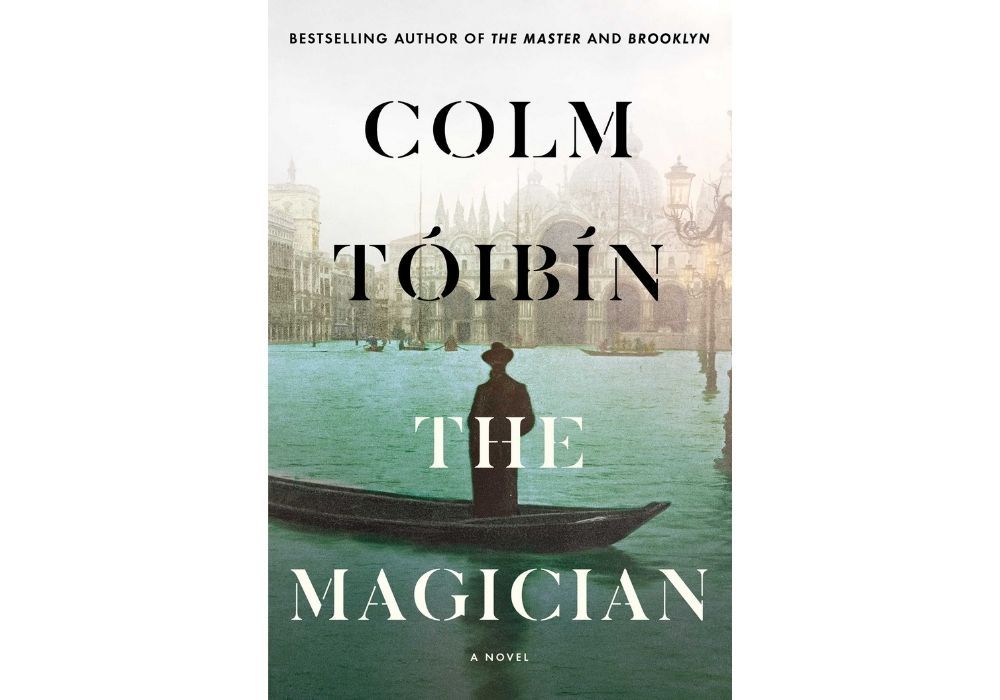 "The Magician" by Colm Toibin.

The books economy is also a part of its achievement, as evidenced when Toibin writes about Thomas and his older brother Heinrich: “Some in Lubeck took the view that the brothers were, in fact, not merely examples of a decline in their own household but presentiments of a new weakness in the world itself, especially in a northern Germany that had once been proud of its manliness.”

This is masterful foreshadowing, combining the details of Mann's own family life with the darkening social attitudes of Germany in the early twentieth century. Toibin carefully explores the tensions and points of attraction between the two talented brothers and their early codependency on their mother's allowance to continue their own careers.

He also explores Mann's sexuality, beginning with the description of an intense adolescent schoolboy infatuation and progressing to his lifelong, troubled response to his homosexual attractions. It's all there from the beginning Tobin reminds us, Mann's complex preoccupations with desire, art, decay and dissolution.

But there is so much story to tell and so many achievements to reflect on that at times the book reads like a recitation of awards and events. Indeed the first half of The Magician spans two world wars and Mann's deep engagement with the German social and political challenges of the period. The Magician also rarely delves extensively into Mann's individual books, since they speak for themselves and are not his primary subject here.

Alternating between the outward conventions of family life and his own hidden inner nature, Toibin allows Mann to emerge in these pages, or as close to it as his elusive subjects nature will permit us. The real achievement of The Magician is the mystery that its elusive subject maintains, despite decades of public life.

The rise of the Nazism forced Mann into exile (he dreaded their discovery of his private diaries by Hitler's thugs and the ruination of his reputation) in the United States but his head and heart remained preoccupied by his homeland.

Like the beautiful but elusive Tadzio on the Lido beach, ultimately Mann himself proves as elusive a subject as one of his most celebrated works of art. But that's also the measure of Tobin's achievement in this serious, subtle novel.