The thrill of Halloween as a child in Ireland

Living in a landscape of light and darkness, it was easy for us to believe the living could encounter the dead on certain nights. 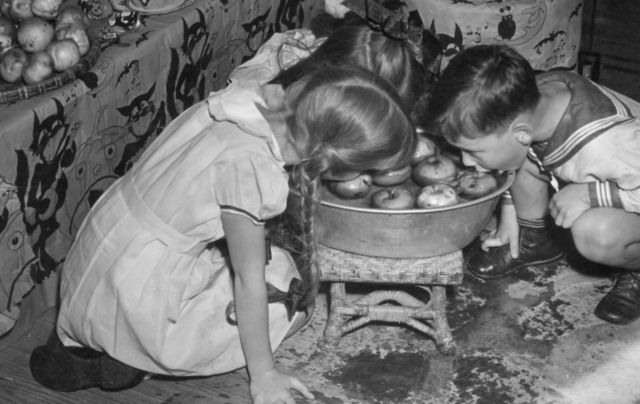 No matter how old you get you will always remember that nothing beats the thrill of Halloween. Getty

Reflecting on Halloween as a child growing up in County Donegal.

No matter how old you get, you will always remember that nothing beats the thrill of Halloween.

For centuries, Halloween has been the season of ghosts, and County Donegal, Ireland’s most northerly county, has thousands of them.

Happy ghosts, sad ghosts, scary ones – every townland has a dozen spooky tales to excite or terrify and some lively old folk who can recall every detail of how they met their tragic fates.

That’s why no matter how old you get there, you will always remember that nothing beats the thrill of Halloween. 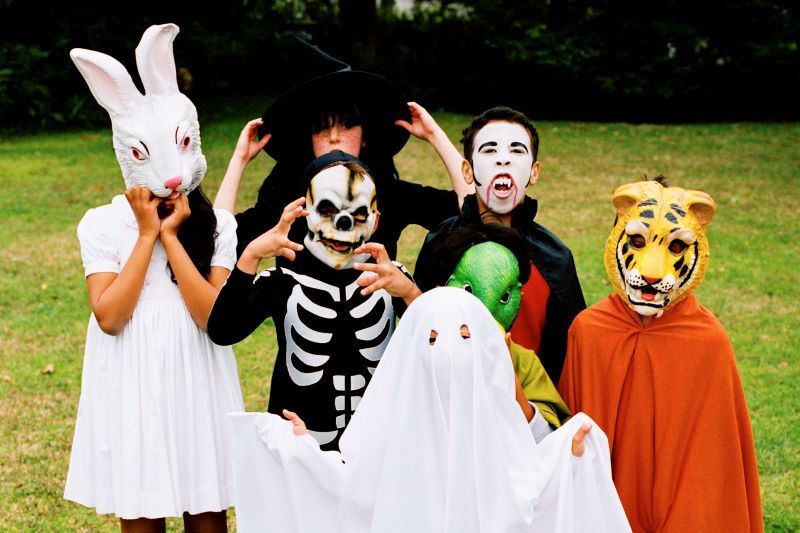 Back in the 1970s and 80s, the local stores sold what they used to call 'false faces,' our typically judgmental northern term for what everyone else on earth would simply call a mask. It wasn’t enough for us to call them masks, we had to add our disapproval. Our language said a lot about us.

But they weren't scary, those false faces, they were actually very colorful. Usually, they depicted the Halloween classics: from green-faced witches with long noses to Dracula with his white fangs or Frankenstein with the iron bolts in his neck.

It was a delight to put these wizened old faces on your young body for the ten minutes it took until the plastic got sweaty from your rapid breaths and the cheap elastic that wrapped around your ears broke.

Donegal - a world of wizardry 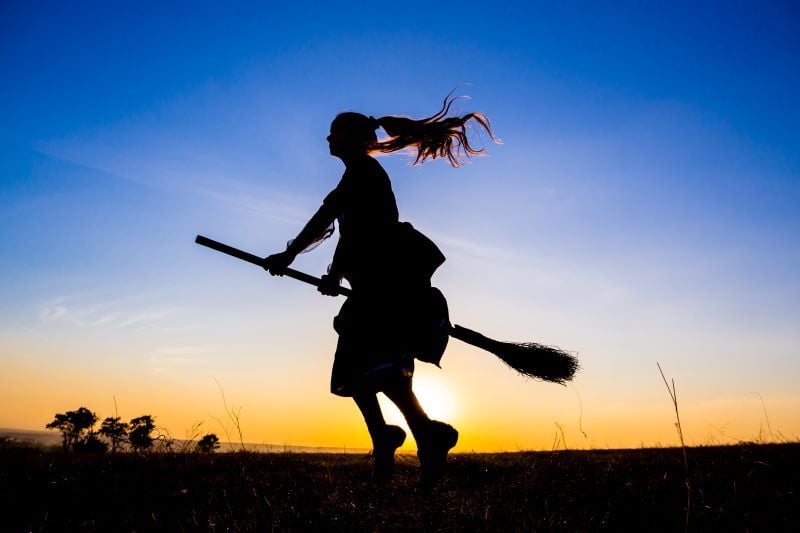 Scoping the Donegal skies for witches ahead of Halloween (Getty Images)

Out we'd go into the swirling darkness of late October, which in Donegal has an inky blackness, and in our minds, we'd be in a world where wizardry could easily happen.

The comics that we read for weeks had prepared us, for weeks filled with Van Gogh blue skies and bright yellow moons, with witches in black capes flying straight across them on their broomsticks.

"Who were these cackling women?" I wondered, "They looked nothing like the church-going ladies of my town? Were they bad, would they steal you away, or were they more vivid – and somehow more fun – than the people who condemned them?" 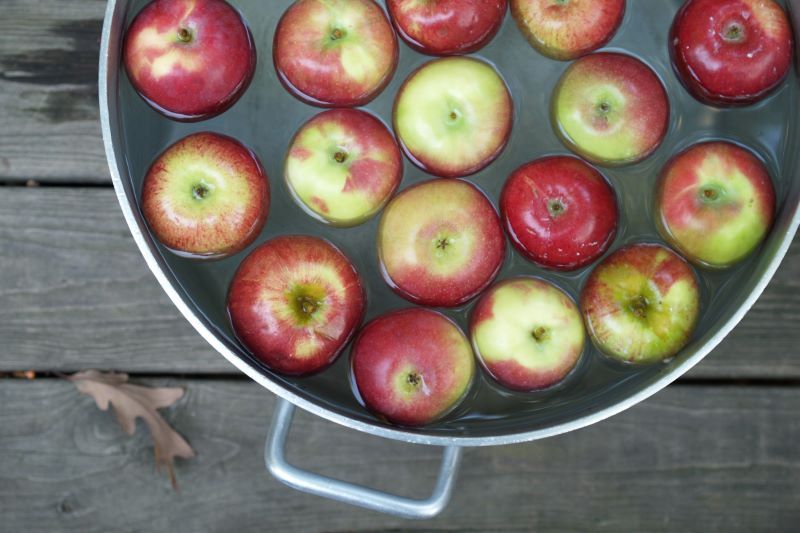 Indoors there were games to play, like bobbing for an apple – but that got old after your first serious drenching. There was also snap apple, which was played by suspending an apple on a string – the first person to get a decent bite was the winner.

Then we dived for a gold ring in a horrendously dry, sweet and sour cake called a barmbrack, that even with its raisins and sultanas offended our young taste buds. It was fun to find the hidden treasure but the challenge of tasting it offset it somewhat. 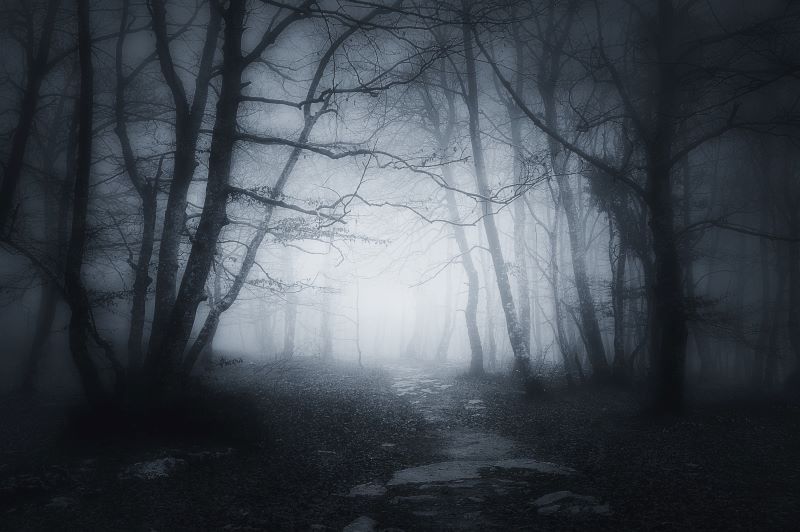 Hoping to see a ghost ahead of Halloween (Getty Images)

Because we lived in an epic landscape of light and darkness, it was easy for us to believe the living could encounter the dead on certain nights. After all, the woods outside town had been stripped bare by autumn and in certain lights, dark figures seemed to move in them, or were they tricks of the light that gave substance to shadows?

We were afraid of ghosts, but we still wanted to see one. That’s the paradox of the Irish nature. We’re homespun, sensible people who want the sky to open and show us a vision. That’s probably why we have given the world Halloween, the one night in the year when such moments can occur at a given moment.

Even in this age of iPhones and the internet, human nature hasn’t changed much, and the Irish not at all. We believe that the line separating this world from the world to come is easily crossed and so, one thousand years from now, we’ll still celebrate Halloween as the one night that reminds us of this fact as the shadows fall and the nights lengthen.

The Supreme Court is now the GOP's rubber stamp