Yousef Palani, 22, has been remanded into custody after being charged with the murders of Aidan Moffitt and Michael Snee, as well as the assault of Anthony Burke, in Co Sligo. 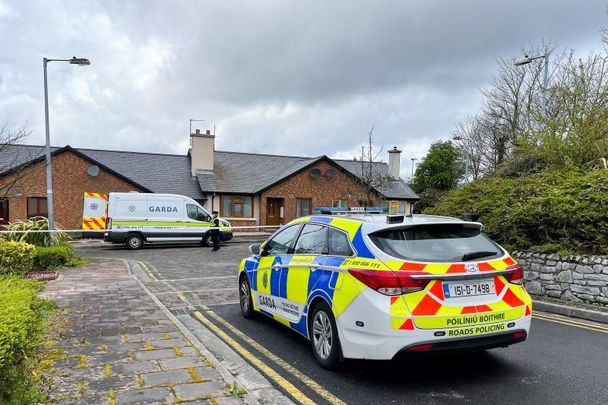 April 13, 2022: Gardai outside the private residence at Connaughton Road, Sligo, where they discovered the body of Michael Snee on April 12. RollingNews.ie

Yousef Palani, 22, appeared at a special sitting of Sligo District Court on Thursday to face charges in the separate murders of Aidan Moffitt and Michael Snee, as well as another assault charge.

Gardaí said earlier on Thursday that they had charged the man who was arrested in the early hours of Wednesday morning in Co Sligo.

Moffitt's funeral is set to be held in Co Sligo this Monday, April 18, according to a notice on RIP.ie 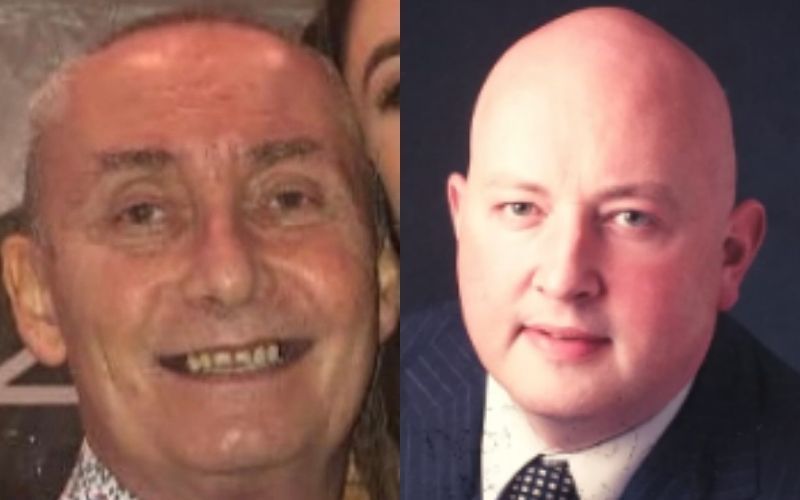 Relatives of the two murder victims and the man who was assaulted sat in the courtroom for the short hearing just before 5 pm on Thursday evening.

The accused is reportedly unemployed and has requested legal aid.

Palani’s defense attorney requested an urgent psychiatric assessment of his client and asked that he be put on suicide watch. The judge granted the request and also directed that all necessary medical treatment be given to the accused.

No application for bail was made.

Palani has now been remanded into custody and is set to appear via video link before a sitting of Sligo District Court on April 21.

A crowd gathered near the courthouse on Thursday before and after the brief hearing. In this video, shared on Twitter by Stephen Murphy of Sky News, people can be heard shouting "scumbag!" at the gardai van:

An angry crowd outside #Sligo courthouse as Yousef Palani is driven away, after being charged with murder pic.twitter.com/PdP9eyeu53

In light of the recent homophobic attacks, a number of vigils have been organized around Ireland in the coming days: