The Dublin native lead of the Oxford team has stated “Sometime later this year a vaccine for COVID-19 should work.” 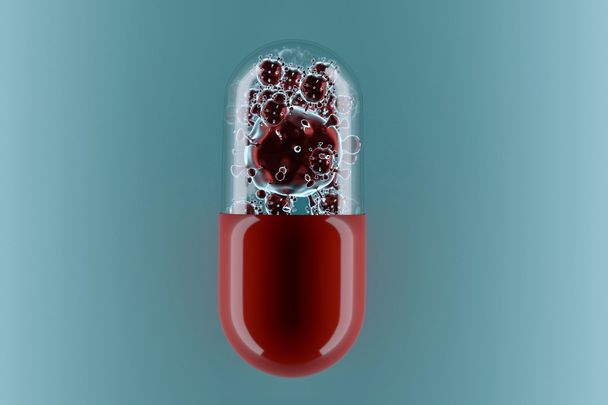 Leading scientists at Oxford believe a viable vaccine for COVID-19 could be created in 2020. Getty

World Health Organization has said that the coronavirus vaccine created by an Irish scientist and his team, in Oxford,  is “the leading candidate”’ for a COVID-19 cure.

The COVID-19 vaccine, developed by researchers at the University of Oxford, led by Irish scientist Adrian Hill, is the “leading candidate” for a working vaccine, the World Health Organization has stated.

According to the World Health Organization’s chief scientist Soumya Swaminathan, Oxford is ahead “certainly in terms of how advanced they are, [and] the stage at which they are, they are I think probably the leading candidate,”

“It’s possible they will have results quite early.”

She also said: “I think AstraZeneca (their partner drug company) certainly has a more global scope at the moment in terms of where they are doing and planning their vaccine trials.”

Hill, a Ranelagh Dublin native has stated  that “Sometime later this year a vaccine for COVID-19 should work.”

Hill is a vaccinologist and Director of Oxford University’s Jenner Institute. He said they had been rushing to create a vaccine and are at the point where it has been tested on animals and is now in its second human trial in the UK where 6000 people have been given the COVID-19 vaccine and 6000 a dead vaccine.

“It’s moving along well,” he said, Last week, the Duke of Cambridge came to the Oxford Vaccination Centre facility to meet the scientists.

The New York Times reports that Hill developed a fascination with malaria and other tropical diseases as a medical student in Dublin in the early 1980s when he visited an uncle who was a priest working in a hospital during the civil war in what is now Zimbabwe.

“I came back wondering, ‘What do you see in these hospitals in England and Ireland?’” Professor Hill said. “They don’t have any of these diseases."